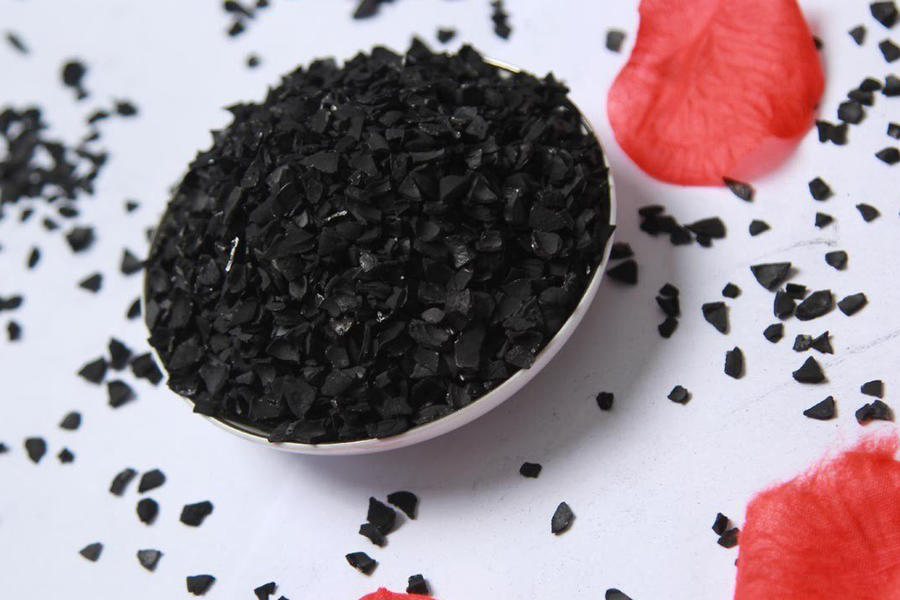 On February 5, 2021, CN Energy Group (CNEY), a developing activated carbon manufacturer, was listed on NASDAQ with an opening price of USD 4 per share. The company issued 5 million ordinary shares, raising USD 20 million. The stock closed up 43.5% at USD 5.74 by the end of its first trading day. The company said that it would use 80% of the IPO proceeds to build a manufacturing plant in Manzhouli while the rest will be used for expansive production research. Network 1 Financial Securities took the underwriter's role during the offering.

Despite CNEY's solid market position and nifty business model, the investors' attention to the company has been so far limited. In this article, we will examine its performance to explore an additional investment opportunity.

Founded in 2018, the company has carried out the production of wood-based activated carbon in China through its subsidiary, Khingan Forasen Energy. Its activated carbon is mainly used in pharmaceutical, industrial manufacturing, water purification, environmental protection, and food beverage production. Dr. Kangbin Zheng, the CEO of the company, has worked for nearly 30 years at global financial institutions such as the World Bank and the Asian Development Bank. He has designed and led more than ten renewable energy projects, including those in the fields of hydropower, wind power, solar energy, biomass energy, geothermal energy, and garbage power generation. Also, he is one of the directors of the World Bank Agricultural Department with a rather strong business and technical background. 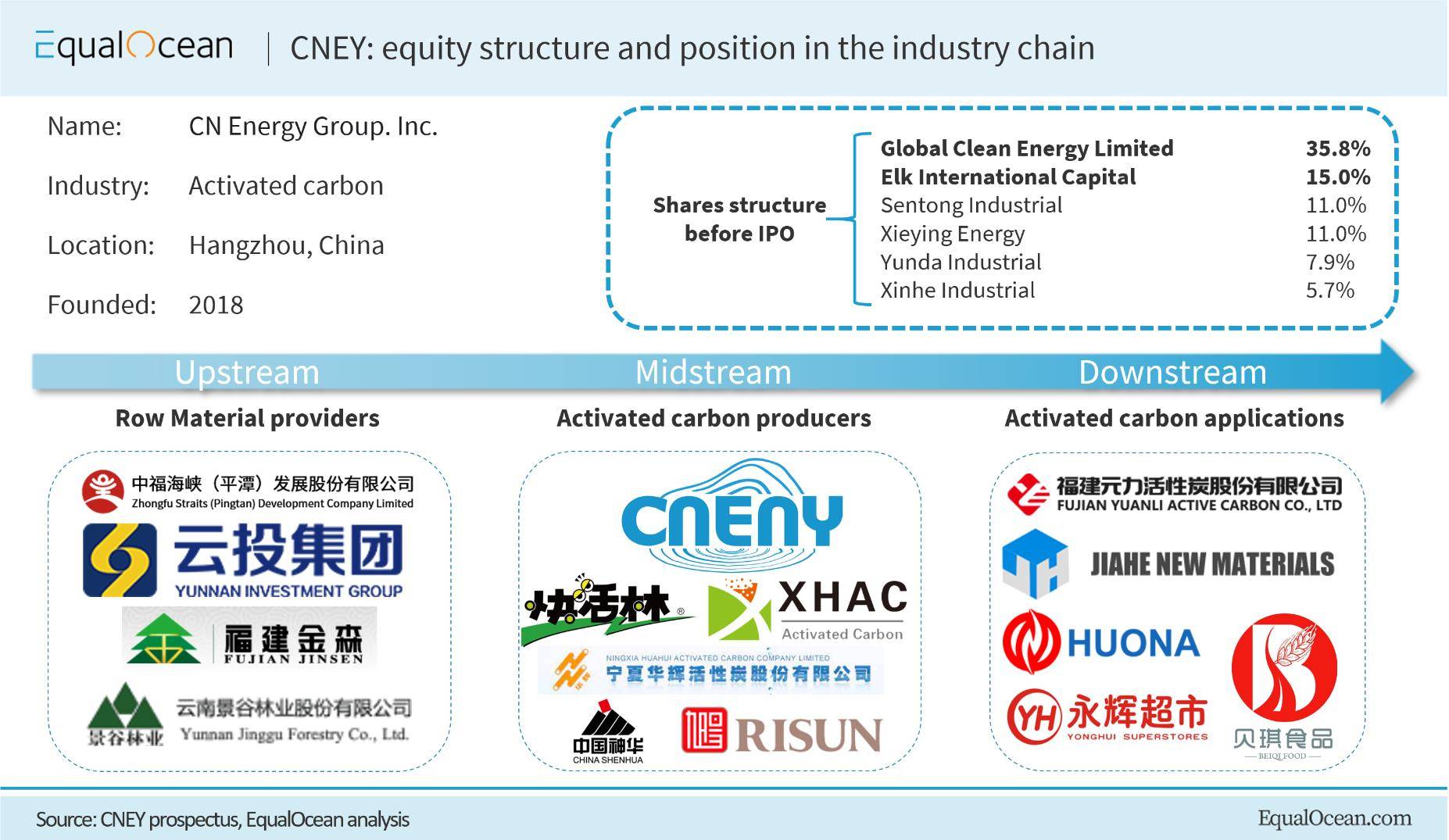 As mentioned in the diagram above, in the activated carbon market, the upstream suppliers primarily provide raw materials, including forestry residues, small fuelwood, and wood wastes. The downstream belongs to consumers from different industries engaging with the depuration processes. CNEY is in the midstream, responsible for activated carbon production.

According to the prospectus, Global Clean Energy (GCEI: OTC-PINK), a southern California-based renewable energy manufacturer focusing on biofuels, biomass, and renewable chemical areas, held CNEY's 35.8% shares before the IPO, being its largest strategic institutional investor. In addition, Elk International Capital is the largest financial investor, holding 15.02% shares before the IPO. Also, according to the SEC filings from Nasdaq, after the IPO, the public investors are expected to hold 32.26% shares of the company.

According to data from Frost & Sullivan, the Chinese production capacity of wood-based activated carbon is expected to reach 200,000 tons in 2024, indicating a 5.5% growth in the next 5 years. Compared with Chinese GDP growth, this may not be a high-growth industry. However, according to the demand data, food, beverage, and water treatment take over 60% of the total market. Since wood-based activated carbon is massively produced and utilized in various applications, relevant companies will have more advantages in the market.

Besides, as for its biomass energy business, due to the limited fossil fuel resources and adverse environmental problems, biomass energy has become a sustainable solution in the national energy structure. According to Frost & Sullivan, China's per capita share of fossil fuels and natural gas is only 6% of the world average. Therefore, to meet the energy demand, the biomass energy industry still has a long endeavor.

The company also confronts several threats. First of all, it relies too much on the single business model. As we analyzed above, the revenue structure is overly concentrated, from which active carbon accounts for over 98% of the total revenue. The second threat is the pressure from downstream. By 2019, its six largest activated carbon customers collectively accounted for 61% of total activated carbon sales for that period, with the number increasing to 100% in 2020. Ningbo Juming Youjia, CNEY's largest customer, accounted for 36% of its total sales. According to its prospectus, if the company loses one or more of the customers, the performance may be adversely impacted. Moreover, since State Grid Corporation of China is the only purchaser of biomass electricity in China and the electricity purchase price is determined by the Chinese government, CNEY has very low bargaining power and low profitability in its electricity business.

CNEY's PE ratio is 20.9x, which is favorable compared with the median PE of 56 publicly-listed Chemicals Companies (28.3x, based on the data from Simply Wall Street). Also, its PB ratio is 2.1x now, lower than chemical companies' average (2.6x). From the perspective of the PE and PB ratio, we think that CNEY is a good investment opportunity with a target price of USD 6.35 in the next 12 months.

CNEY is a company to watch in the Chinese activated carbon sector, though the company is young and it remains to be seen whether it can compete in the marketplace. Based on the abovementioned threats, we think establishing a wider industry chain coverage may help the company for further growth. As we discussed above, CNEY faces stress from downstream companies. It acquires companies using wood-based activated carbon as a raw material; besides, developing downstream opportunities is also a way to increase its profitability. There is a good sign that the company has shown its tendency of expanding. Any downstream expansion news for the company may come as a 'buy' sign.