  
Technology Oct 09, 2020 11:46 AM (GMT+8) · EqualOcean
BOE (000725:SZ) Mianyang B12 product line provides OLED panels for part of the upcoming iPhone 12 series. B12 fab is located in Southeast China and it is the second OLED line after BOE's Chengdu B7 line. Apple is soon to release new flagship cell iPhone 12 series in October and Huawei is expected to release its flagship cell Mate 40 in late October. As a display supplier of both the cellphone titans, BOE's OLED shipments may create a new record.

This text is a result of machine translation.

Weilai: NOMI screen is a cooperative product with BOE, and is an intelligent vehicle partner 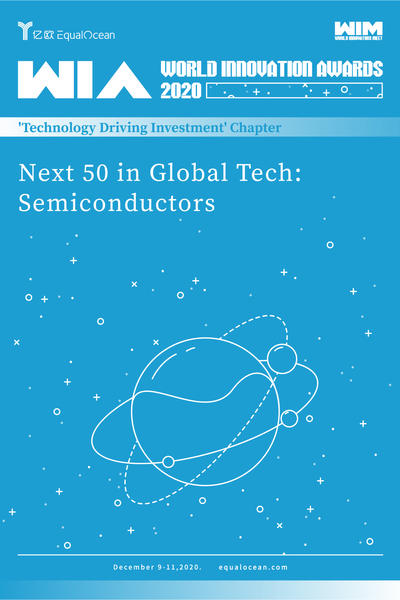 Panasonic and NavInfo Jointly Establish a Vehicle and Mobility Company

The United States added weight to Huawei's ban, including adding all 38 Huawei subsidiaries in 21 countries and regions in the world into the 'entity list.' The ban took effect immediately.

In 2019, around 46% of Apple's suppliers were Chinese companies or China-based factories. Not only do Chinese firms rely on Apple's sizable orders, but Apple also sees benefits from the country’s high cost-efficiency and growing innovation.

Shortly Hit by the Pandemic, BOE to Seek Growth in 5G Era

BOE Leads Global LCD Display Market, Ahead of LG, Samsung and Others

Huawei to Cooperate with BOE on Mate 40 OLED