  
Automotive Oct 20, 2020 10:00 AM (GMT+8) · EqualOcean
This means that the American EV maker has changed its original plans of not exporting locally manufactured models. When Tesla started building the Shanghai gigafactory, the company's CEO Elon Musk insisted that Tesla built the factory to meet China's local demand, not to export cars to other markets. With the changes made to the Model 3 this week, Tesla delayed the Model 3 Standard Range Plus delivery schedule in the European market. This seems to explain the longer delivery delays for Tesla, as buyers of the new Model 3 Standard Range Plus in Europe have been told that their scheduled cars are produced in China. According to Tencent news, a new buyer of a Tesla Model 3 in France showed his bill, indicating that the Model 3 is made in China.

Ideal vehicles delivered 4646 vehicles in November, up 25.8% month on month

The first edition of EqualOcean's monthly overview of the Chinese car maker. 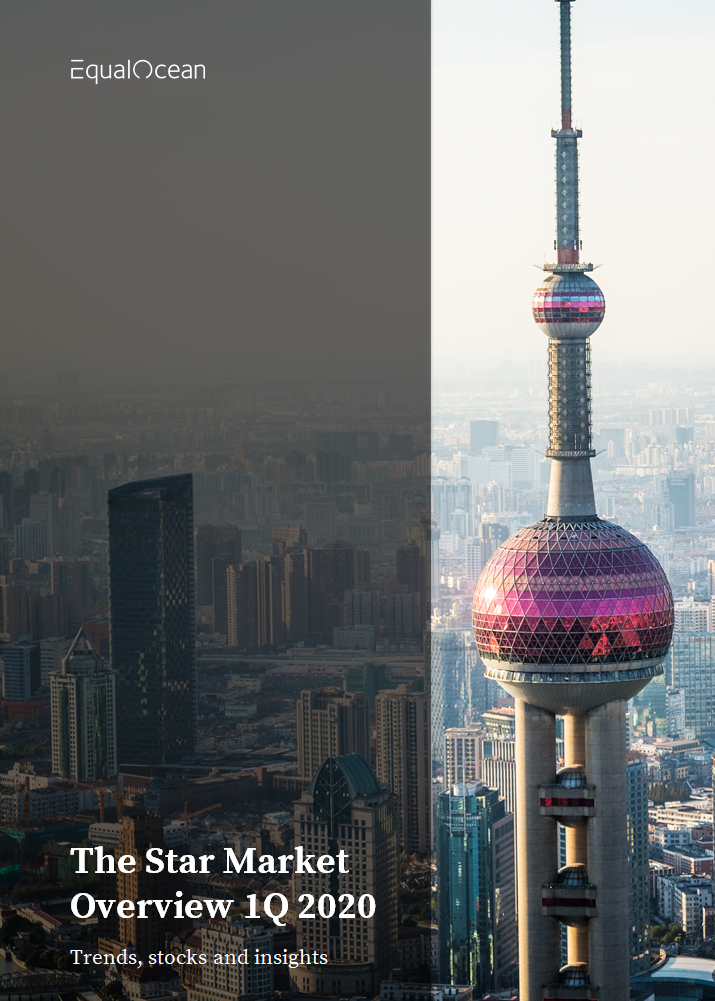 Among China's NEV makers, NIO is backed by Tencent, JD.com and Baidu, Li Auto has connections with Meituan and ByteDance, XPEV is affiliated with Alibaba Group and Xiaomi.

Revealing the invisible to machines with neuromorphic vision systems

Weilai: NOMI screen is a cooperative product with BOE, and is an intelligent vehicle partner

China's EV Kingpin Xpeng Up 33.92% in Monday Trading on NYSE

With a clear global strategy, the company is the first Chinese NEV maker to deliver a car (100 G3i) to Norway.

The conference and exhibition showcase the development of cutting-edge vehicle technology in China, with a theme based on a 'New Era of Intelligence, New life of Connected Vehicles.'

Weilai: the revenue in the third quarter was 4.53 billion yuan, with a loss of $0.82 per ads after adjustment