  
Financials Nov 20, 2020 07:21 PM (GMT+8) · EqualOcean
According to the research report released by Furui, it is optimistic that the gross profit rate and profit margin of rongchuang service company will increase by 1-2 percentage points per year from 2020 to 22; it is expected that the annual performance of rongchuang service company will more than double this year, it is expected to be listed in the Shanghai Hong Kong stock connect in March next year, and it is expected to announce potential large-scale mergers and acquisitions in the first quarter. The company was rated "buy" for the first time, with a target price of HK $17.92, which was listed as the industry's first choice. The bank pointed out that rongchuang service is of "golden spoon" origin. With the nationwide coverage of the company's business, focusing on high Rui customer base and strong scale growth, it is expected that the company's profit growth rate will surpass that of its peers.

Reform and optimize the structure of property insurance industry

Chinese banks have been gradually recovering from the pandemic.

PPP center of the Ministry of Finance: the net investment in PPP projects in the first 10 months decreased by 17.2% year on year 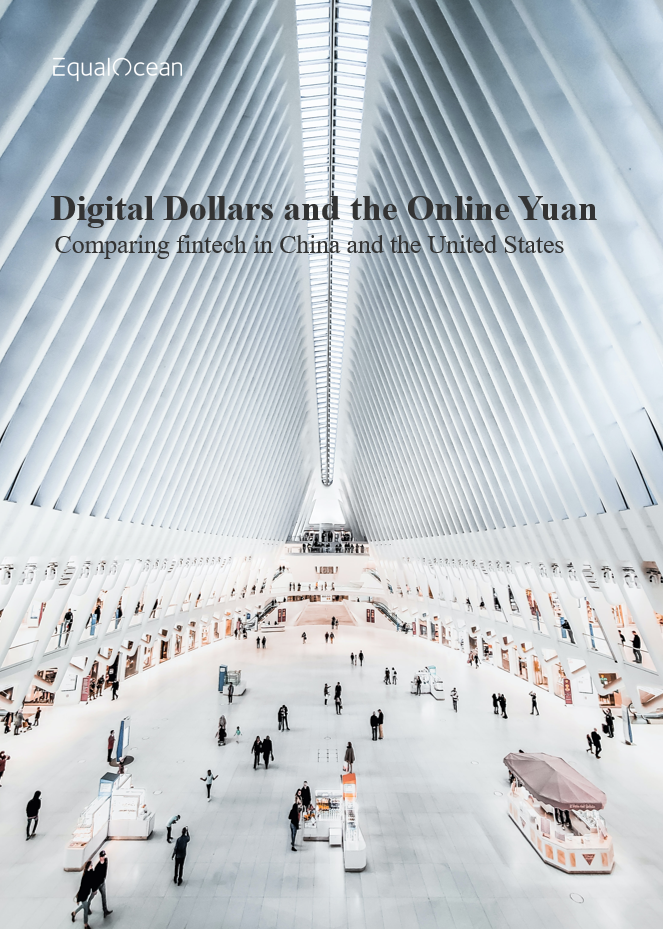 Gao Peiyong: the key to the reform of direct tax during the 14th Five Year Plan Period

Short agency citron said it was short Palantir with a target price of $20.

The main contract of Bank of Shanghai fell more than 3% in the day.

For her contribution at WIM2020, Rebecca will share with the audience a keynote speech about the technological transformation of business in times of crisis.

We are delighted to announce that Prof. Tian is confirmed to speak at WIM 2020. He will be speaking about 'How to Train Financial and Tech Talents in the New Global Context.’

CFA: as of the end of October, the scale of public funds exceeded 18 trillion yuan

It is often argued that you need to have enough confidence in your business to invest in it yourself, or you can't expect anyone, including government sources or banks, to invest in it. When you approach investors, whether they are family and friends, government sources, banks, the general community or equity investors, one of the first things they will ask is – how much have you invested into the business?

The encouraging progress on the vaccine and the election results have pushed US stocks back to high levels.

HKEx plans to raise the listing threshold: net profit in the first two fiscal years should not be less than 75 million

Hainan Mining: it plans to apply for a total credit of 780 million yuan from financial institutions