Segway-Ninebot is a micromobility tools designer and manufacturer.

Segway-Ninebot is a micromobility tools designer and manufacturer. 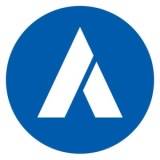 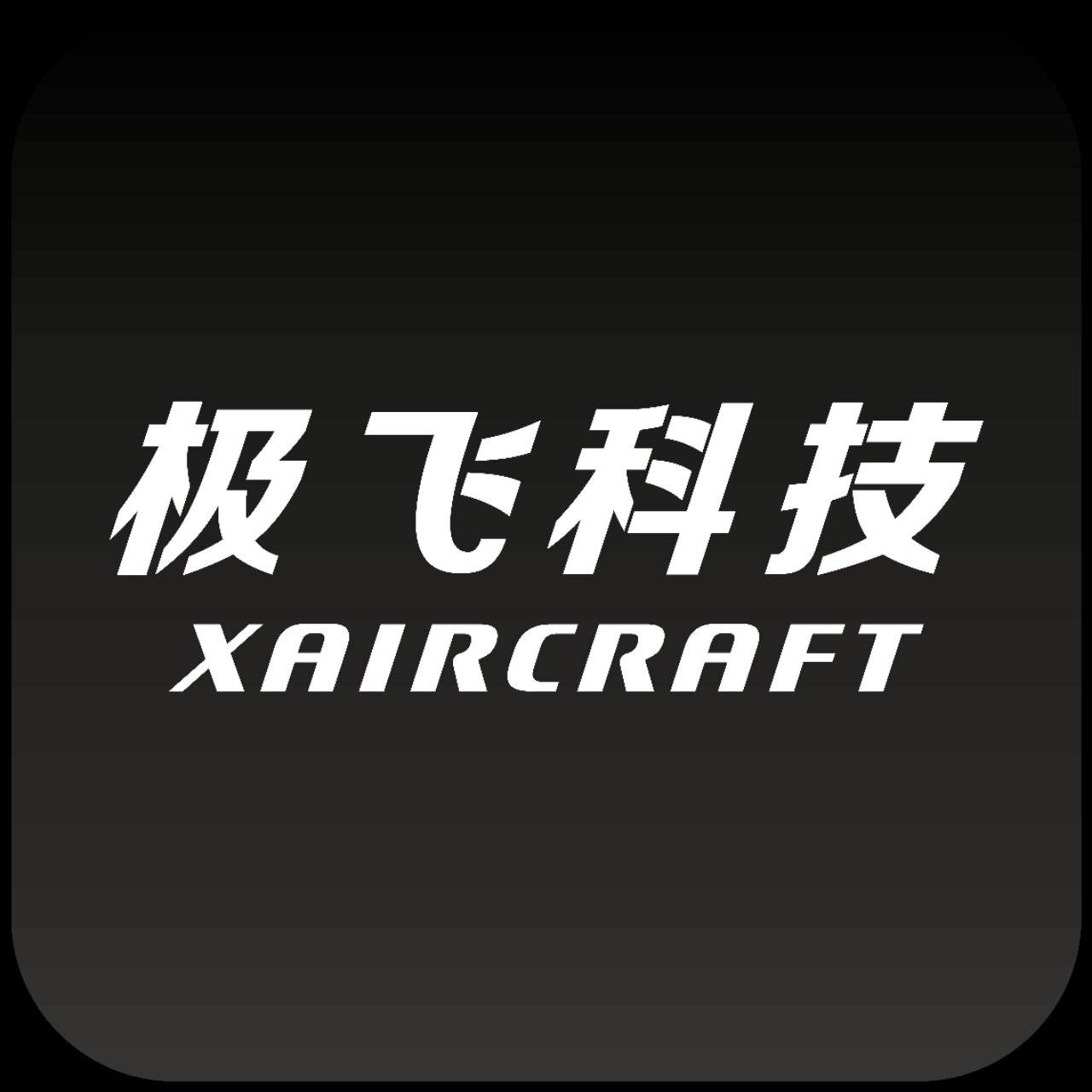 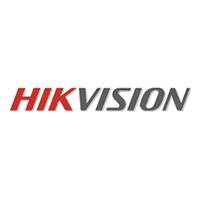