Recently it was reported by multiple media channles that Tencent had dropped USD 150 million investment plan on Chinese edtech unicorn VIPKid turns out these were just rumors and the investment will go ahead. 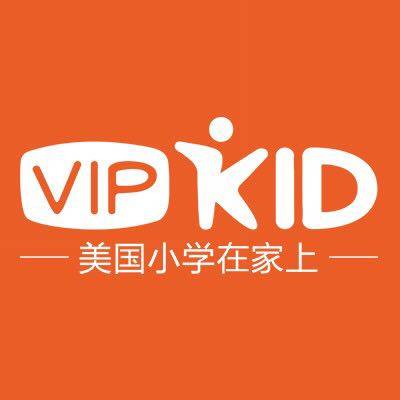 Late in August, Reuters quoted two people familiar with the matter who said Tencent had shelved a plan to invest about USD 150 million in VIPKid. The main reason mentioned was that the relevant government departments had introduced some new regulations for the online education platform the previous month, requiring teachers to hold effective teaching qualifications and the platform to publish some specific information, such as foreign teacher certificates and work experience. The same people also said that VIPKid initially hoped to raise USD 500 million, but had later lowered its target to around USD 150 million.

VIPKid, in an emailed statement to Reuters, said it has a deep partnership with Tencent as an "advisor, investor and role model."

Since then, the company has caught the eyes of some huge investors, with at least one investment per year. On June 21, 2018, VIPKID completed its Series D+ round of funding worth USD 500 million, led by Coatue, Tencent Holdings, Sequoia Capital China and YF Capital (云锋基金). To datethe children's English teaching firm has raised a total of USD 825.5 million over eight rounds of funding according to Itjuzi.

VIPKid was also recently added in the list of 'The Global Unicorn Club' with a valuation of USD 3 billion, released by CB Insights, with 382 other unicorn companies from July 2010 to July 31, 2019, consisting of around 20 industries.

However, online one-on-one English education is fiercely competitive. The enterprise costs and the costs of obtaining customers are high. It has been difficult for enterprises to make profits, and they are generally at the stage of relying on financing for development.

In January this year, VIPKid stated that it expects the company to make profits in the 2021 fiscal year ending in March 2022, when the number of paid students will have reached 3 million. This means that before March 2022, VIPKid accounts need to have enough cash to support the development of the company.

To make a profit, a company such as VIPKid has to scale up. This business model has been questioned about its low salaries, low profit margins, and high turnover rate. However, with more students, it has to recruit more teachers, which brings the company higher costs something it must do, otherwise the teaching quality will unavoidably decrease.

In the past VIPKid has been criticized by parents, who claimed the teaching quality has dropped from what it used to be. The increasing popularity of the product makes it hard to maintain the same quality level as it did in the past.