Meet Wang Shirui: One of the Minds Behind China’s Blooming Online Healthcare

We talked to the founder of Medlinker and the CEO of Tencent Trusted Doctors to get a glimpse of the web-infused section of the country’s health industry. ► The number of registered patients on Medlinker rallied by 372% and Chinese online healthcare stocks outperformed offline ones by large margins during the outbreak.

► Mr. Wang has the utmost trust in the attitude of patients and the government to the industry.

When the new coronavirus first hit China’s Wuhan, there was one place many people sought to avoid in particular, out of fear of exposure to the ‘mysterious’ new virus: hospitals.

They were seen as breeding grounds for the virus during the key two months that Chinese communities battled with the pervasive virus. The result was millions of patients turning to their smartphone screens to reach doctors.

It was not only Chinese patients who quickly adopted to a new normal and used these services, but also the proactive moves on the part of platforms, which in some cases began to supply cyber solutions in just days just after the outbreak.

Read this article to explore the platforms in China’s innovative health scene that lined up to serve the people of Wuhan.

The country’s healthcare services and platform providers were already up-and-prepared to serve a legion of online patients, long before the epidemic. In fact, China, a country that is known for its rural and urban imbalances in healthcare facilities and crowded public hospitals, was always a step ahead of western peers in terms of capacity to provide online healthcare services.

We have discussed the new industry dynamics with the chief executive officer and founder of Medlinker (医联) and CEO of Tencent Trusted Doctors (企鹅医生), Wang Shirui (王仕锐).

Chinese cyber care platforms, those firms, and apps once highly promoted and bathed with private and public capital – but which also failed to reach the masses for years – created tens of millions of new users in a few days after the public health panic began.

Mr. Wang is confident of his platform’s long term user generation and believes the paradigm shift in the industry is permanent. “The data we have received from the National Health Commission of the People’s Republic of China indicated a staggering 20-fold jump in the number of online diagnoses and over 10 times more prescriptions amongst some online healthcare platforms after the outbreak,” he told EqualOcean. Given that it is a highly regulated industry and considering China-specific conditions, he sees the tendencies of the Chinese government as the one major factor to keep tabs on in China’s online care in 2020. “In February, the National Healthcare Security Administration and Health Commission issued a policy plan proposing to include the cost of online health consultations and telemedicine into Chinese Medicare payouts to encourage health agencies and let them provide pharmacy and healthcare services with social distancing,” said the healthcare entrepreneur.

“It is the only way to provide ‘contact-free’ healthcare, and the Chinese government knows this well.”

One of the most disruptive public health events of our century was a boon for almost all players in China’s online care field.

“Not only the Chinese patients, but also the government is a proponent the idea of contact-free healthcare, and thus the biggest advocate of the online healthcare platforms,” Mr. Wang said.

A fragmented industry with distinct players in sizes and services

Different actors of the industry in disparate market capitalizations and estimated valuations have been following different paths over the years.

Ping An Good Doctor (1833:HKEX), an early mover in the field whose stock price hit a historic high in April and Ali Health (0241:HKEX), a behemoth whose market capitalization peaked at around USD 30 billion during the epidemic are the two heavyweights of China’s digitalized health. The two giants have rallied on the stock market by an around 100% percent increase in price. Offline or traditional players, meanwhile, have yielded poor returns.

For instance, Meinian Onehealth (美年健康) (02044:SH), the largest medical examination chain of China had to proceed with its business offline, with high operating and sunk costs. Investors priced its stock at mean levels.

Yet both Ali Health and Ping An Good Doctor have generated most of their revenues through pharmaceutical sales services that feature smaller margins.

Whereas the pure players in the field of online diagnosis and care, just like Medlinker, are still nascent compared to those giant public firms. After entering the industry as an online networking platform for doctors, Medlinker quickly accumulated an enormous data pool to generate services that are ready to monetize.

Currently, there are over 800,000 doctors and 48,000 contracted doctors on the Medlinker platform, the company executive shared with EqualOcean. They, of course, made a ‘special recipe’ from this wide medical worker database.

“We are now building an entire chronic disease management system for our certified doctors using artificial intelligence-driven diagnosis, prescription channels, medical cloud and data analysis tools,” said the CEO. “Our services help to improve the patient's physical condition and life quality outside the physical hospital, letting them enjoy a high-quality and efficient healthcare service without leaving their doors”

The firm has chosen to specialize in particular areas, differentiating its user base from other platforms. “We focus on chronic diseases – covering the liver, kidney, cardiovascular and cerebrovascular diseases, as well as diabetes, HIV, cancer, attention deficit disorder, mental issues and asthma,” the founder told EqualOcean. “There are over 400 million such cases in China,” said Wang Shirui.

Double-clicking on the enterprise value, transformation and user growth

Wang Shirui founded Medlinker in 2014 in a move to create a networking platform for medical workers in China. He then gathered thousands of doctors and attracted a set of wealthy venture capitalists and tech firms including Sequoia, Tencent (0700:HKEX) and China Renaissance (1911:HKEX).

His platform lured hundreds of thousands of Chinese doctors and he translated them into services for Chinese netizens.

Mr. Wang’s initiatives have not gone unnoticed. In 2016, Tencent, Medlinker and Sequoia China invested in a high-end offline healthcare clinic chain, named Tencent Trusted Doctors, or TTD, where Wang Shirui was deployed as the CEO.

The vision was to convert over a billion Tencent users, mainly from blockbuster Chinese super-app WeChat, into a wealth of patients who would seek high-end primary care in the first- and second-tier cities of China, and who could afford prices above the market standard.

The offline chain has been operating with over 10-day surgery centers, and over 50 clinics across China, EqualOcean has previously learned. It is evident that TTD may generate thousands of new users directly through Tencent’s user base, yet it is an enigma to what extent the Chinese middle class will be able to afford those expensive services.

Investing in China’s ever-rising internet services, and expanding the middle class has always been an attractive phenomenon amongst the country’s private equity heavyweights. Investors lined up for both projects in different rounds of financings.

When will the two projects, led by one this man, face public investors and seek new money is yet to be revealed. What is known is that Wang Shirui’s positioning in the industry presents an assertive prospect that, day-by-day, threatens more of the share of the ‘the old-school’ players. 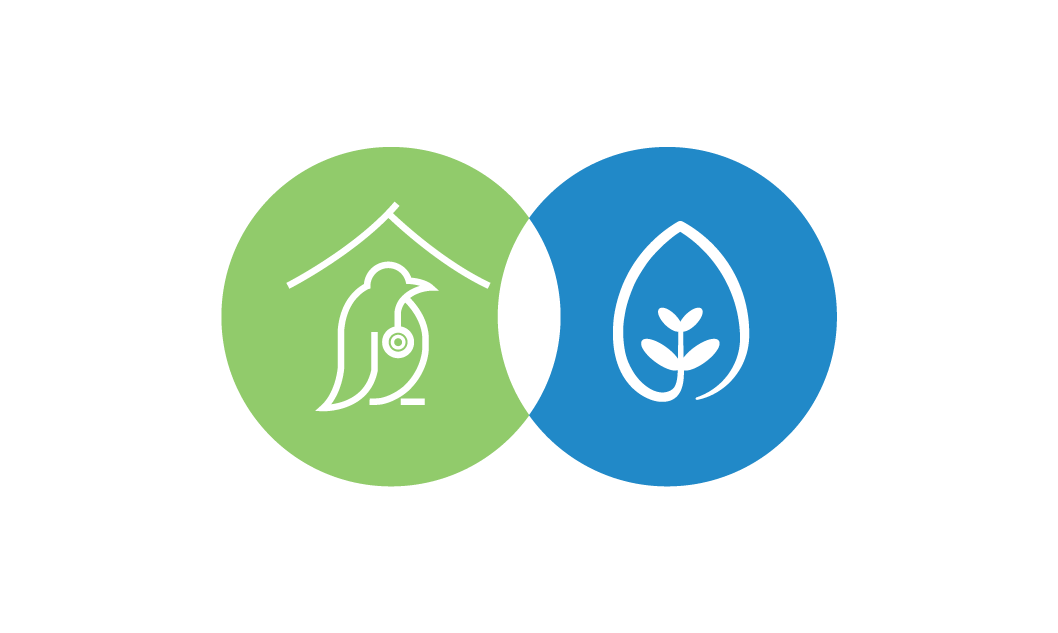