Whether the policy would hit the weakest spot of the online education, online education’s formalization is a must-to-do for current market, especially when K12 kids are the most sensitive nerve for their parents and the country. 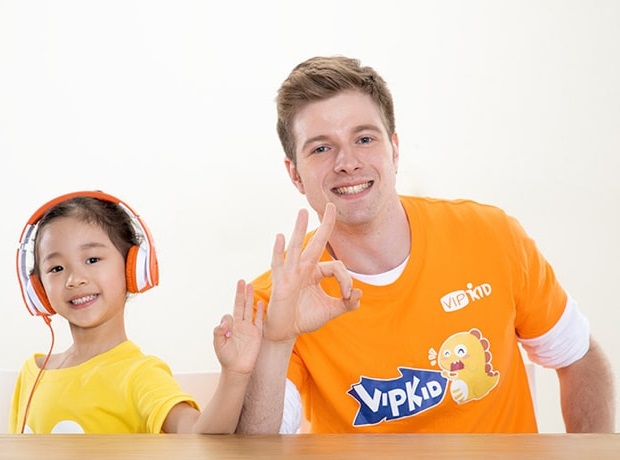 November 26, 2018, the Ministry of Education of People Republic of China published an announcement about regularizing the off-campus education industry, especially the online education. For the industry, the news has made a splash among all involvers since the policy requires all online educators to register at local education department to verify their teaching qualifications. The policy is the sign that the online education is formed into a noticeable scale and the market's present status has caught government’s attention. The influence brought by the policy may be double sided.

Investors are crowded in and rushing into K12 online education market. The representative K12 online educator, VIPKID founded in 2013 is a sought-after company for VCs and PEs with its business in Chinese-English K12 language study. In its latest completed series D funding led by Sequoia Capital China, Coatue Management, Yunfeng Capital and Tencent Holdings, VIPKID raised USD 700 million in June 2018. Hitherto, VIPKID’s total funding amount has reached more than USD 1 billion. Investors endorse the prospects of VIPKID, or in another words, solidly believe in the future of China’s online education.

The published policy aiming at formalizing the whole industry is referred as the gray rhino by several media. The restrictions and requirements of teachers’ qualifications may put a brake on market expansion and growth and slow down the investment pace. Whether the policy would hit the weakest spot of the online education, online education’s formalization is a must-to-do for current market, especially when K12 kids are the most sensitive nerve for their parents and the country.