Aihuishou Closes USD 150 Million, the Largest Funding In This Industry

In 2o18, Aihuishou receives USD 150 million, the largest funding at the global electronics recycling industry, which pushes its value go beyond USD 1.5 billion. 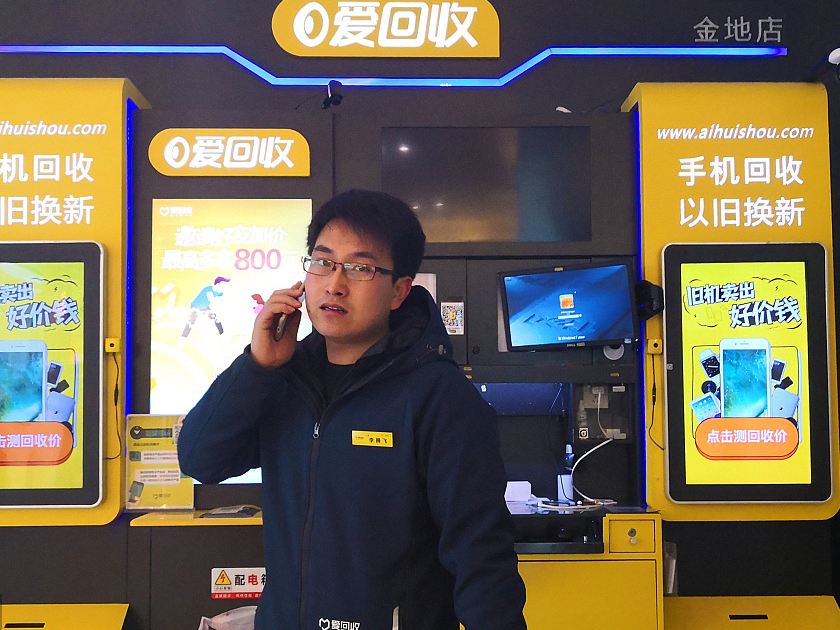 China’s venture capital is getting quite in 2018 as China’s economy is growing at its slowest pace since the financial crisis and tougher regulations released. However, surprisingly Aihuishou (爱回收literal meaning of loving recycling), an online electronic products recycling platform providing second-hand electronics retailing, on-site recycling, recycling consulting and immediate payment services, announced a USD 150 million financing round backed by global investment firm Tiger Global Management and JD Group. After this round of funding, the estimated value of Aihuishou will go over than USD 1.5 billion, quadruple its value at the last round of funding.

This round of funding will be used primarily to expand and globalize PaiJiTang (拍机堂), a B2B platform selling used electronics collected from its C2B sources, retailers and dealers such as D.Phone (迪信通) and FunTalk (LeYu, 乐语), return products from JD.com or Xiaomi, to other enterprise buyers. Revenue generated is on commission basis. Till now, Aihuishou has investments or strategic alliances in Hong Kong, Dubai, the U.S., India, Russia, Brazil and Europe. For example, it has invested India and Latin America recycling business, namely Cashify and Trocafone, and built global operation center at Hong Kong and the U.S. As it can be seen that in the emerging market, Aihuishou will partner with local players; while in the relatively developed areas, it will set its own operating center to localize its business. As the desired result, Aihuishou could export high-quality second-hand electronics via PaiJitang. Aihuishou also claimed that the monthly GMV jumped from RMB 9 million to 900 million in one year.

Previously, Aihuishou focus primarily on the C2B recycling market, purchasing electronic products from users at a lower price and later sell it at a higher price. It expects that there will be around 400 offline stores will be open by the end of 2018 and 10 thousands cell phones be recycled through its self-recycle machines.

Aihuishou CEO CHEN XueFeng holds a positive attitude and reckons that the Chinese model of disposing and cycle  second-hand electronics is advanced and Aihuishou has the ability to copy this model overseas. He also stated that in 2018, the total GMV of Aihuishou is more than RMB 7 billion, handled 10 million cell phones, the maximum monthly transaction volume is RMB 1 billion.