To develop autonomous driving technology, road testing is essential. Moreover, when the company has moved beyond its technology validation phase, it would be more important to prove its ability to scale. 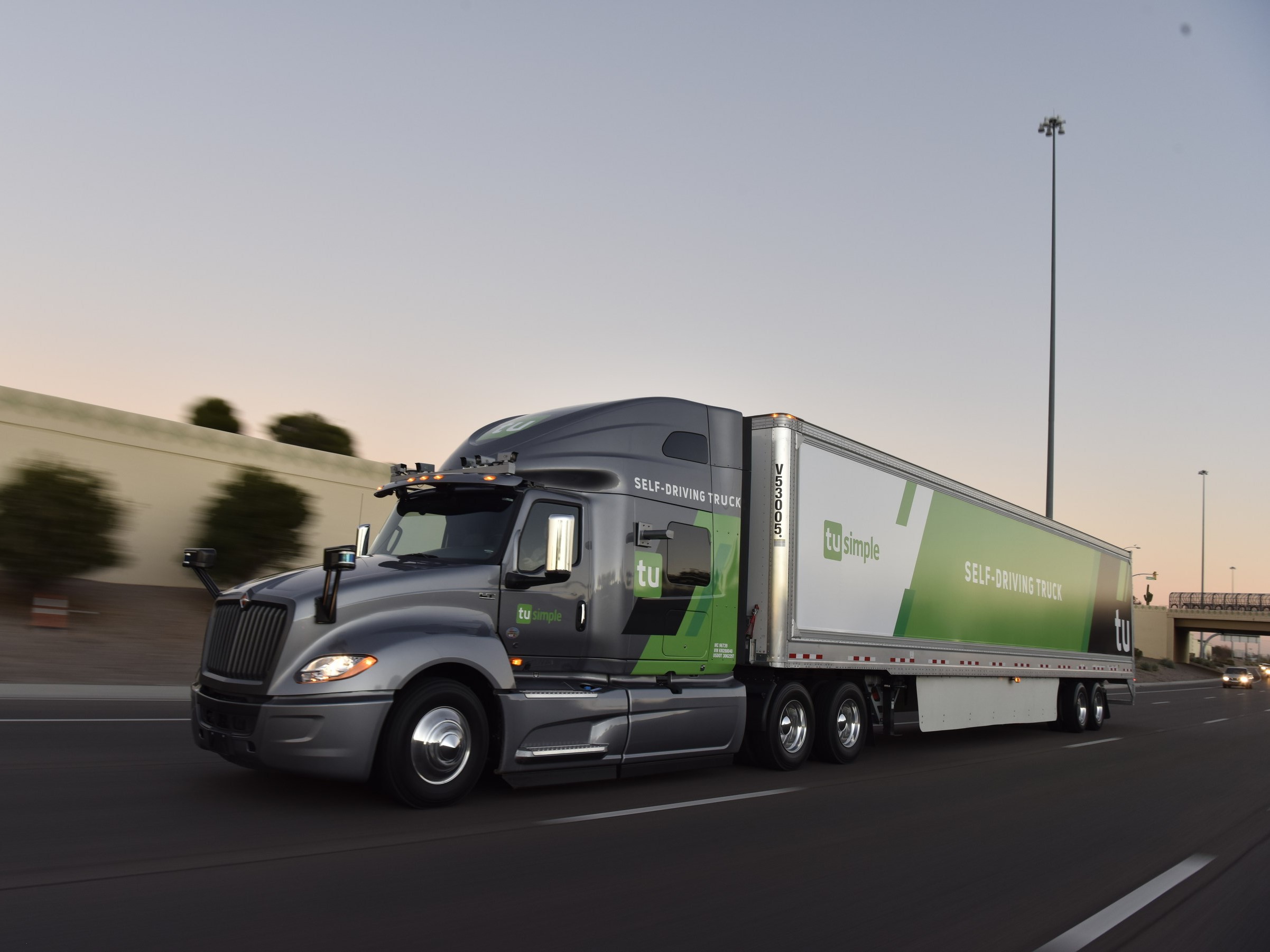 March 19, 2019 /EqualOcean/- TuSimple (图森未来), a Beijing and San Diego-based L4 autonomous driving solutions company has launched its latest proprietary automotive-grade camera and vision system that will go into mass production in Q2 2019 and will be deployed on TuSimple's autonomous customer fleet by Q3 2019, according to its official WeChat official account.

"Like human drivers, autonomous trucks' perception systems are challenged by a wide variety of light conditions which are experienced every day while driving," said Dr. HOU Xiaodi (侯晓迪), Founder, President and Chief Technology Officer, TuSimple. "The combined expertise of Sony Semiconductor Solutions Corporation and TuSimple has created a perception system that sees better than the human eye – night and day, rain or shine — in the most challenging driving conditions."

The system addresses complex imaging challenges such as instant light changes when entering and exiting tunnels, flaring during sunrise and sunset, and headlight glare, according to the company.

The company has always insisted on the camera solutions rather than Lidar. Lidar can detect objects like cars to about 250 meters, although the optimal quality falters past 150 meters. TuSimple's self-driving trucks can see 360 degrees around for a pixel-level interpretation of the visible environment and has a vision range of 1,000 meters, claimed by the company (see more discussion about Lidar and Camera-based solution in this article). And this time they announced that it made it under night operations. Thus, it will increase truck utilization from an average of 50%, or 12 hours per day, to an average of over 80%.

TuSimple has once announced that the company will plan to expand its 11 trucks to 40 in fully-autonomous operation by June in U.S. in Jan. The company changed the number into 50 this time.

The company announced last month that it has raised USD 95 million in its Series D funding, bringing its total funding to USD 178 million, valuing it at USD 1 billion (see more in this article).

In 2016, US trucking companies collected USD 260 billion in revenues, or 20% of the worldwide total of USD 1.2 trillion. The fully autonomous trucks, operating at scale without drivers from loading to delivery (Level 5 in the SAE International framework) will reduce today’s TCO (Total-Cost-of-Ownership) by 45 percent, even though it will take many years for the autonomous fleet to displace the nonautonomous national fleet, according to Mckinsey.

To develop autonomous driving technology, road testing is essential. Moreover, when the company has moved beyond its technology validation phase, it would be more important to prove its ability to scale. Partnered with a Guangzhou carmaker, Auto Group, Pony.ai, a Beijing-based L4 autonomous driving company, launched China’s first public fleet of autonomous vehicles in Guangzhou in May 2018. Pony claimed that it planned to increase self-driving cars offering ride-hailing services in the district to 50.