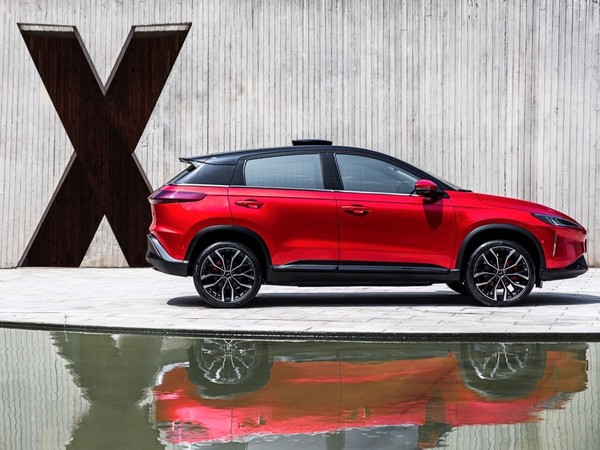 15 offline stores of Xpeng Motors have been established since December 2018, the company plans to set up 34 service centers in 34 cities, with at least 100 Xpeng offline stores set to open nationwide in 2019, LIU Pei said.

The offline sales experience store and online e-commerce of the company adopt the direct sales mode, aiming to unify the price, service process and sales standard. Meanwhile, the authorization mode and mobile service mode will be adopted in the service level to expand the service scope and realize the full coverage of after-sales service in the sales city.

Xpeng Motors didn't choose the name G3 randomly, the company explained in a statement. "G is for geek, and the number 3 is for its category. Since its foundation, the name of the car has been designed to appeal to a younger generation and to express a "geek" lifestyle that includes an attitude of both exploration and innovation," according to Xpeng Motors.

In addition, LIU Pei revealed that Xpeng Motors will expand its employee scale in 2019. Currently, the company has about 3,000 employees, and it will increase to 5,000 in the future, among which research and development personnel account for 50%.

Xpeng Motors' new product will be unveiled at the Shanghai International Automobile Industry Exhibition in April, and the company will position it as a mid-sized smart electric coupe.