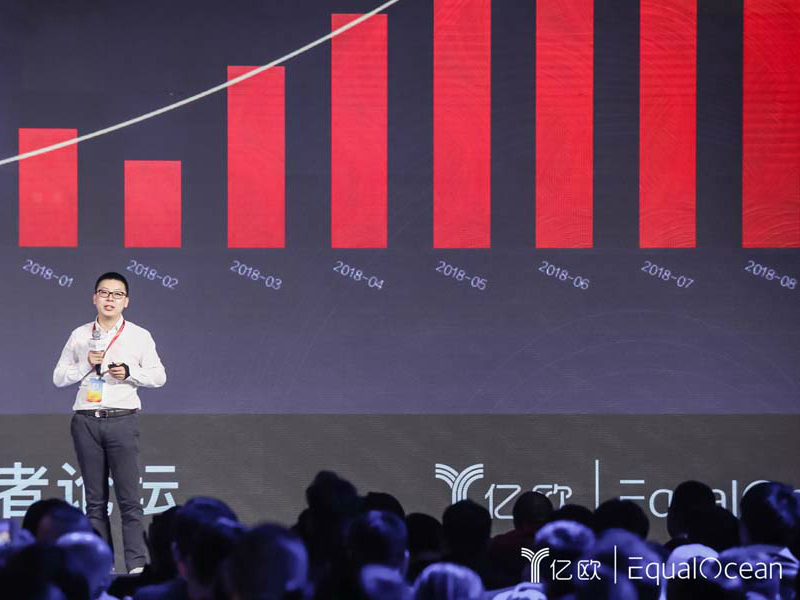 After this strategic investment, its prices opens high and closes at 6.25% higher than the previous closing price. 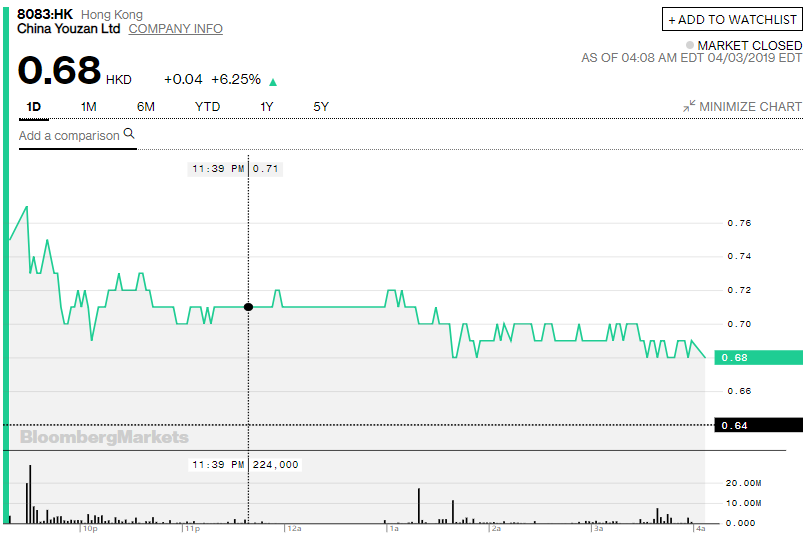 In November 2012, Youzan started as SaaS provider for small e-commerce companies. It is also known as the Chinese version of Shopify.

In 2017, Youzan started to work on Youzan Cloud. At that time, third-party developers were invited to help businesses to customize their shops.

In April 2018, Youzan went public via the backdoor listing. The initial offering price was HDK 0.38 and rose to HKD 0.57 with a market cap exceeding HKD 6 billion. It is the first and only (till now) listed company that heavily relied on WeChat ecosystem.

On March 26, 2019, Youzan launched a solution for cross-border retailers to help them organize and legitimize operations.

The market cap ending April 3, 2019 is HKD 9.3 billion, according to Choice, a financial service provider.

Ending 2018, Youzan has 4.42 million business users, 100 thousand+ paid users, , 100 thousand active users and 200 users who have had one or more transactions, according to All Weather TMT, a Chinese tech media.

Interestingly, in May 2016, Youzan launched the so-called "Manhattan Project" which BAI Ya (白鸦), the founder and CEO of Youzan, believes it is critical and high importance. The project is about to achieve sustainable profits in 2010 to 2011. Moreover, "Project Normandy" is another plan came up by Youzan which aims to increase the share of offline stores businesses to more than 50%.

The leading investor is Poyang Lake Investment, a fully owned subsidiary of Tencent.

From the second half of 2018, Tencent started to emphasize more on toB business. And Youzan is the largest WeChat's mini-program services provider. In addition, Youzan has extensive experience in serving retailers and good understandings of retailer's needs/pain points and different applicable retail scenarios. By investing Youzan, Tencent marched further in toB market and smart retail plan.

The benefits result from the internet mobile era started to diminish. Tencent's key toC business - gaming, was heavily hit by tighter regulations, resulting in its share price dropped significantly. So, Tencent needs to find a new direction which can both generate sustainable growing profits and meet long-term strategic development goals. Focusing on business customers and industry and advanced technology are the strategies that Tencent came up.

Tencent is not alone, other Chinese tech giants such as Alibaba, Baidu, and Xiaomi are also follwoing a similar strategy and invested heavily on business customers and technology.