The 'supermarket of transportation' doesn't have much shelf space: Didi suspends previously planned invasion of the travel industry. 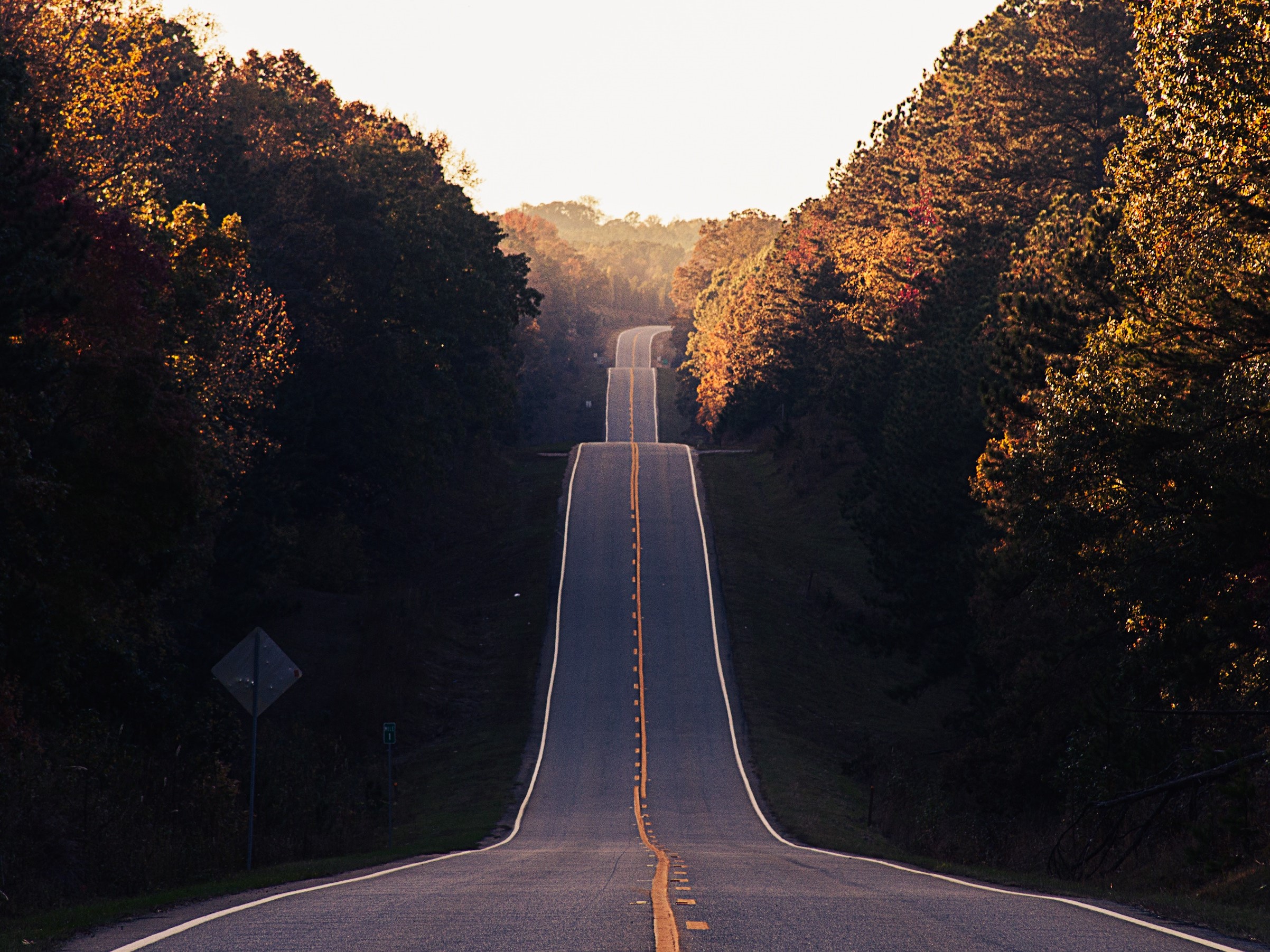 On Friday, Chinese tech media portal 36Kr reported, referring to internal sources, that Didi Chuxing (major global transportation network company based in China) temporarily quits its attempts to break into the hospitality & tourism industry. Several cases of termination and employee transfers happening these days indicate that Didi is no longer interested in these fields (at least, for the moment).

In the second half of 2017, Didi involved headhunting companies to recruit former online travel agencies' managers that have experience in ticket-selling business, giving priority to the railway segment. The R-Lab team consisted of some 10 full-time employees that reportedly were visiting hotels in different provinces across China. This week, the leader of the R-Lab team, that was in charge of developing a travel business model, joined the government-affairs department in the company. As for the team members, they were either transferred to other departments as well or laid off due to "staff optimization".

This wasn't the first time when the company makes waves outside the ride-hailing industry – its own territorial waters: Two years before that, the firm held strategic funding round with Ele.me (饿了么) – tech unicorn maintaining an online platform that is mostly aimed at instant delivery and catering supply chain. Didi's nemesis from the Western Hemisphere established Uber Eats in 2014, thereby setting a decent example of how to enter into the food delivery market. But things differ around the globe.

Travel industry is highly vulnerable to both structural and cyclical economic risks. Besides, it is a long-to-be-paid-off business per se: The break-even point in hospitality sector is traditionally hard to be reached. Fierce competition here forces enterprises to maintain low margins, and disruptive tech innovations, such as digital platforms, make incumbents shrink the room even more. Didi's intention to widen the scope of services provided is bold. Especially when other major tech conglomerates are snooping around in the firm's rooting ground. Though, there is nearly impossible to add value in some long-established market segments. Apparently, Didi's approach seems to be derived from the "Crossing the river by feeling the stones" (Chinese: "摸着石头过河" – the famous saying coined by Deng Xiaoping) concept. In addition, investors sometimes carry a company on their backs while crossing this river in the swollen VC market.