Miaoshou Doctor has completed its second Series C+ founding round with an undisclosed amount, which pushed up its valuation to over CNY 7 billion, the company announced. 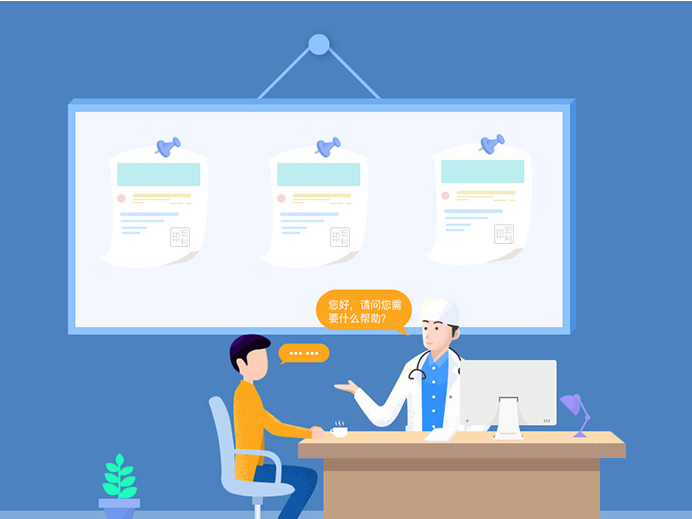 Miaoshou Doctor (妙手医生) has completed its second C+ founding round at an undisclosed amount and pushed up its valuation to over CNY 7 billion (the equivalent of around USD 1 billion), the company announced. The company is China's one of the largest healthcare platforms with the potential of becoming a unicorn.

Founded in 2015, Miaoshou Doctor adopts a business model that combines online and offline services. It does not only open pharmacies offline, but also link up doctors and patients online. It provides online healthcare consultation and O2O services.

Yuanxin Chain Pharmacy has established more than 200 directly-owned pharmacies in 23 provinces and 66 cities across the country, covering more than 260 hospitals and the most sought cancer hospitals nationwide. Yuanxin Pharmacy currently sells over 26,000 kinds of drugs, in which more than 300 of them are the new special drugs and cancer-targeted drugs.

Thanks to its online platform connecting doctors and patients, the company finds itself in a favourable market position due to the unbalanced and problematic healthcare ecosystem in China. Online healthcare providers like Miaoshou Doctor thus have a remarkable role to play in solving problems such as information asymmetry that proliferate in the healthcare industry.

On January 7, 2019, the company officially announced the completion of the first USD 72.8 million Series C+ plus financing round, led by Starquest Capital and followed by Sequoia Capital China and other investors.

Structural problems in the healthcare system have impeded the development of overall national healthcare services, and the emergence of online alternatives can remedy the situation somewhat.

The potential and business prospects of the healthcare platforms in China have already been manifested by the medical aesthetic platform So-Young's IPO on NASDAQ. As such, it is fair to say Miaoshou Doctor has positioned itself in the right market.