Due to the recent battery accidents, NIO plans to recall batches of ES8 electric cars with potential battery problems. 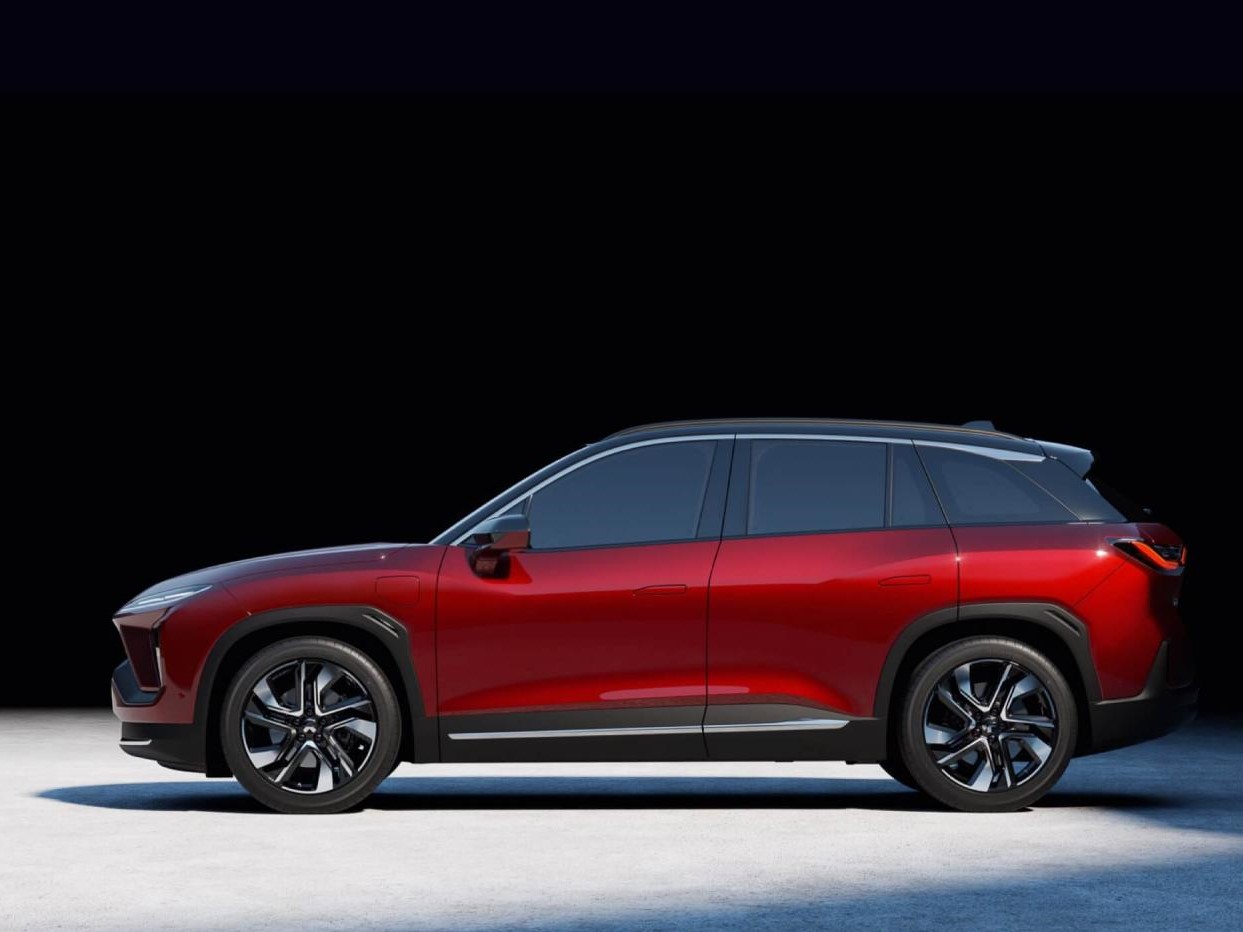 Internal investigation by NIO showed that misplaced cables in the battery packs may result in a fire under extreme circumstances. The investigation was in response to three separate incidents where three ES8 SUVs, the flagship model of NIO, self-ignited and burst into flames for unknown reasons.

After the State Administration for Market Regulation, China's top quality watchdog, dispatched a team of investigators to comb through charred wreckage of the NIO cars to ascertain what caused the fire, NIO initiated the company's largest recall since its founding. Although no fatalities or injuries were reported, NIO decided to call back selected batches of ES8 to stave off risks.

Founded in 2014, NIO aims to build a new lifestyle for users through designing and developing high-performance auto-piloting electric vehicles (EV). It also seeks to provide convenient and innovative mobility solutions with a focus on user experience.

NIO has obtained funds from many famous investment institutions such as Hillhouse Capital, Tencent, Sequoia and so on, culminating in its public listing on the New York Stock Exchange in September 2018. Its market capitalization once hit a peak of USD 2.68 billion.

At the same time, Tesla is also faced with a vote of confidence as a Model S sedan exploded in a fireball in a matter of seconds in an underground parking lot in Shanghai on April 21, sparking widespread concerns about the safety of the US EV giant's much-hyped battery system.

NIO's shares are expected to fall from the current USD 2.55 owing to the recall, potentially exacerbating the firm's financial woes.

Ever since being listed on NYSE, NIO has been hit by several stock slumps, which saw almost 70% pared off its share value in three months. But Li Bin, founder and CEO of NIO, has brushed aside criticisms, saying the difficulties are 'trifling' and the media is having 'much ado about nothing'.

It's not entirely a bad thing for NIO to call back cars; its decision to replace all batteries of the recalled ES8 cars free of charge might indicate adequate confidence in its products. This stands in sharp contrast to what appeared to be stonewalling by its rival Tesla, which has so far taken no action to manage risks associated with its cars.

Frequent reports of accidents involving electric cars have triggered an alarm and prompted some government agencies to formulate sound industry standards to improve the overall safety of EV cars.

As things stand, investors may regain a little confidence that things might take a turn for the better in the fledgling new energy car industry.