This price corresponds to the highest price-to-earning ratio on the STAR board to date. 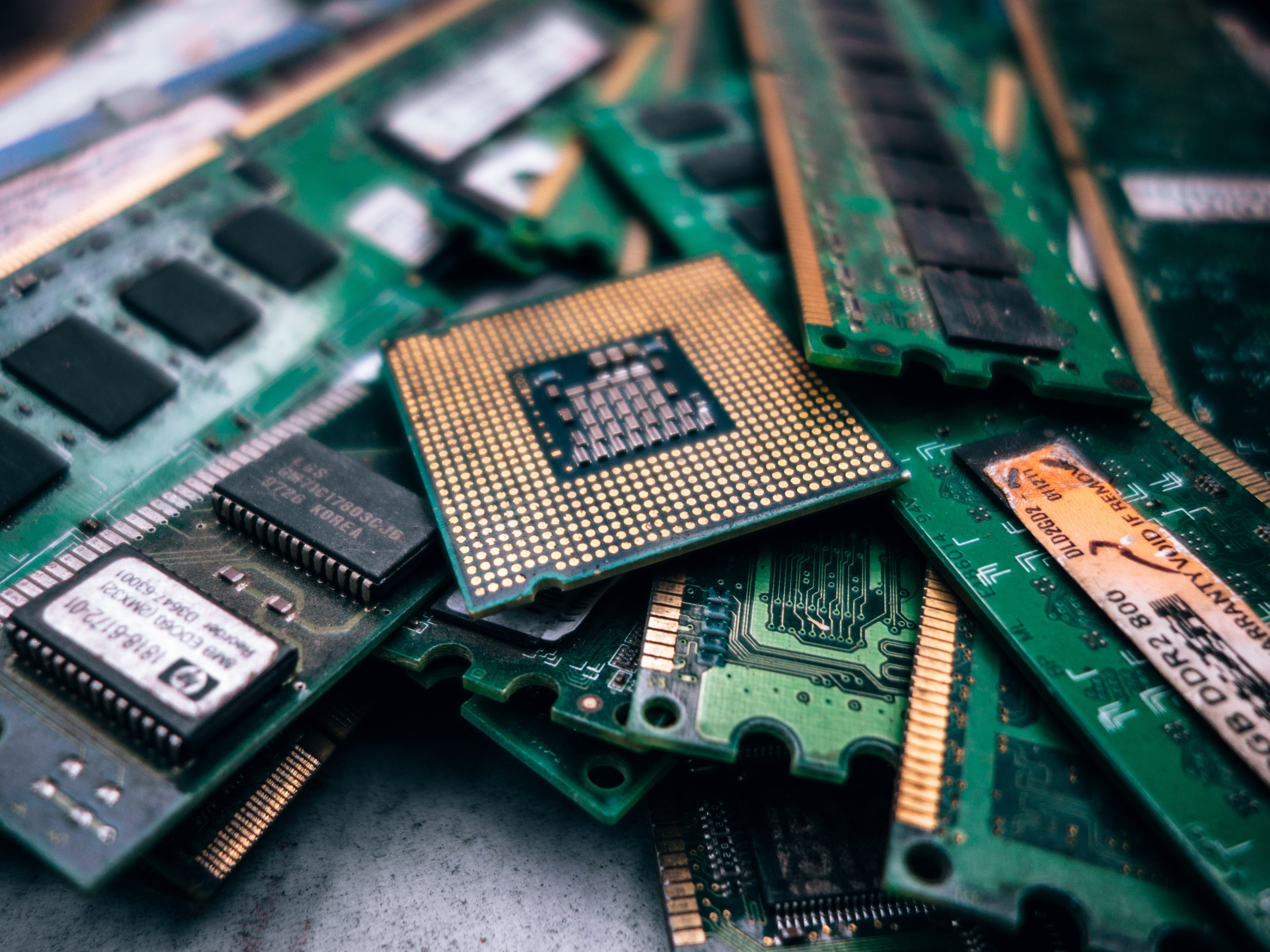 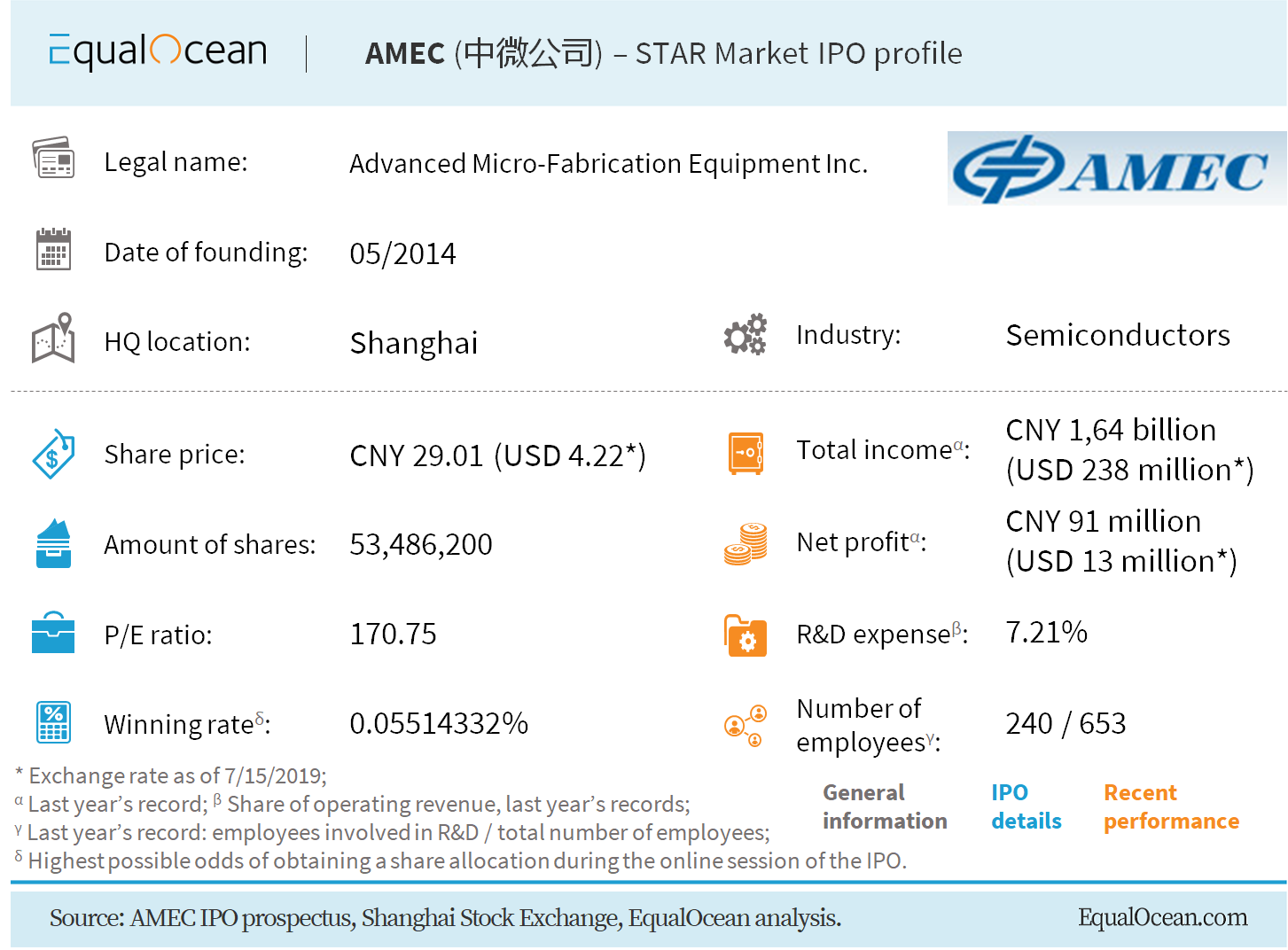 The first regular trading day on China’s new sci-tech board is approaching. Among the 25 companies composing the first batch, one stands out. Semiconductor manufacturer AMEC has priced its initial public offering at CNY 29.03 (USD 4.22) apiece.

This number corresponds to a three-digit P/E ratio: 170.75 – a unique case for China as the market average in the country has been floating within the 12-to-17 zone recently and hasn’t been seen above the 30-times bar since the 2008 global financial crisis outbreak. In a word, institutional investors are extremely positive about this firm.

The Shanghai-based company generated operating revenue of CNY 1.64 billion (USD 238 million) last year, up 68.88% from the 2017’s CNY 971.9 million (USD 141.4 million). Although it turned profitable two years ago, AMEC still isn’t making much: its net profit margin amounted to 3.1% and 5.5% in 2017 and 2018 respectively. Nonetheless, these numbers are deemed to be significant in view of fierce market competition and the recent macroeconomic jolts.

Despite its medium size, AMEC has been steadily pumping capital into the research and development activities: over CNY 477 million (USD 69.4 million) was invested since 2016, according to the IPO prospectus. Worth noting that AMEC spent almost half (49.62%) of its revenue on R&D in 2016.

According to PwC, global semiconductor market size was close to USD 500 billion last year. Asia-Pacific remains to be the most important region here, accounting for more than 60% of the global supply.

The semiconductor industry, normally being placed in the middle of the supply chain, is vulnerable to all kinds of shocks occuring in both downstream and upstream zones. An epitome of such a fragile positioning is a loss-making foundry HeJian Technology, which is also heading to the new sci-tech board.