Danke Apartment is going public in the United States, despite having a net loss of CNY 2.5 billion in the first 9 months of 2019 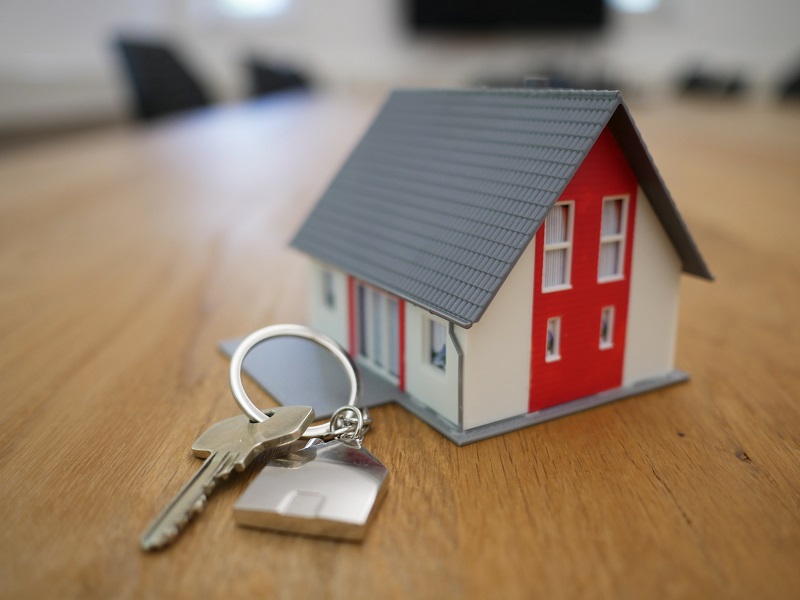 Danke Apartment (蛋壳公寓) officially submitted an F-1 prospectus to the US Security and Exchange Commission (SEC) for an Initial Public Offering (IPO), on October 28, 2019. Check out our latest analysis of the company here.

Danke is expected to use ‘DNK’ as its trading code on the New York Stock Exchange (NYSE). Citigroup Global Markets Inc., Credit Suisse Securities LLC and JPMorgan Securities LLC are acting as underwriters for this IPO. 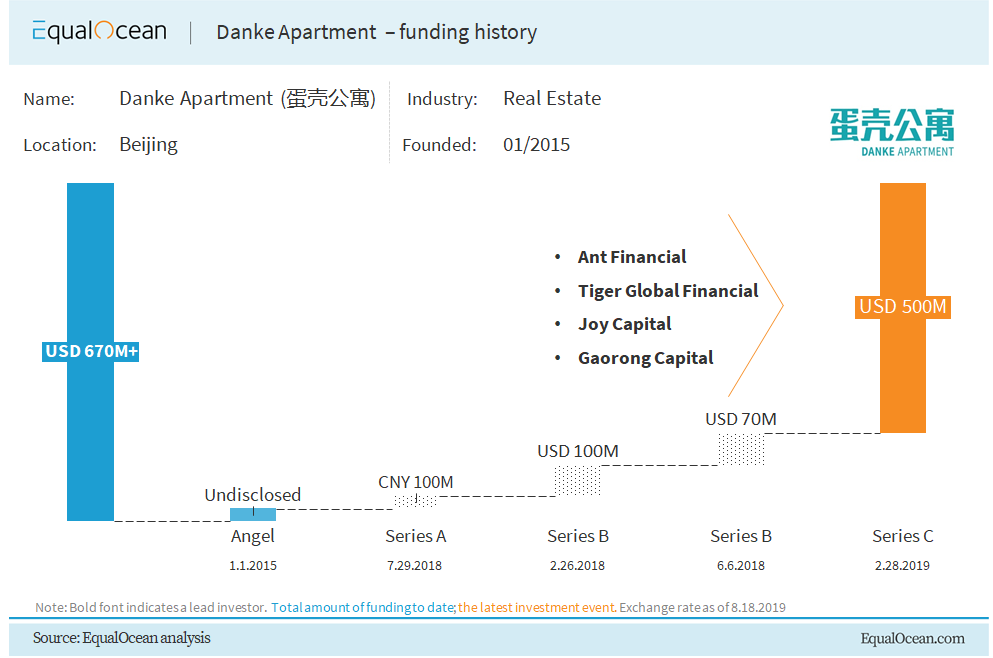 The Beijing-based Danke Apartment is an online apartment platform that is adopting a dorm-like approach to solve the urban housing problems in major cities. It is committed to providing young people with high-quality yet affordable homes, through technology. It is now one of the largest co-living platforms in China.

An innovative ‘new lease’ system is deployed for its core business model. It centrally operates apartments managed by landlords and leased out to tenants. Adhering to its mission of making a ‘Better Life,’ apartments are fully refurbished to its standard, prior to it being leased out. With its entire business process done online, it is claimed that the ‘new lease’ model greatly improves operational efficiency and enhances user experience.

It is unclear how much Danke Apartment is trying to raise by getting itself listed in the NYSE, but the funds will be distributed among three different areas, among which are the further expansion of its business scale, strengthening its technical capabilities and finally, for general working capital purposes.

According to iResearch, Danke Apartment holds the second largest market share in the domestic long-term rental apartment industry, and ranks first in terms of the increase in the number of rooms. Maidian Research Institute has also rated Danke as one of the most influential shared residential platforms in China.

Danke Apartment has made remarkable achievements in these past few years, expanding its services to 13 tier 1 and 2 cities across China. The company started off with 2,434 in 2015, and since then have increased at Compounded Annual Growth Rate (CAGR) of 360%, to operate a total of more than 400,000 rooms at the moment.

The income of Danke Apartment mainly comes from rent and service fees. In the first 3 quarters of 2019, revenues reached CNY 5 billion, an increase of 198.8% compared with CNY 1.673 billion in the same period of 2018. However, it was reported that Danke Apartment is currently approaching an estimated CNY 2.516 billion losses for the first 9 months of 2019. The main reason for its negative net profit is due to its rapid growth over the past year.

iResearch has also shown that China’s residential rental market reached CNY 1.8 trillion in 2018, and is expected to double its value, reaching CNY 3.0 trillion by 2023. The market has great potential for further development.