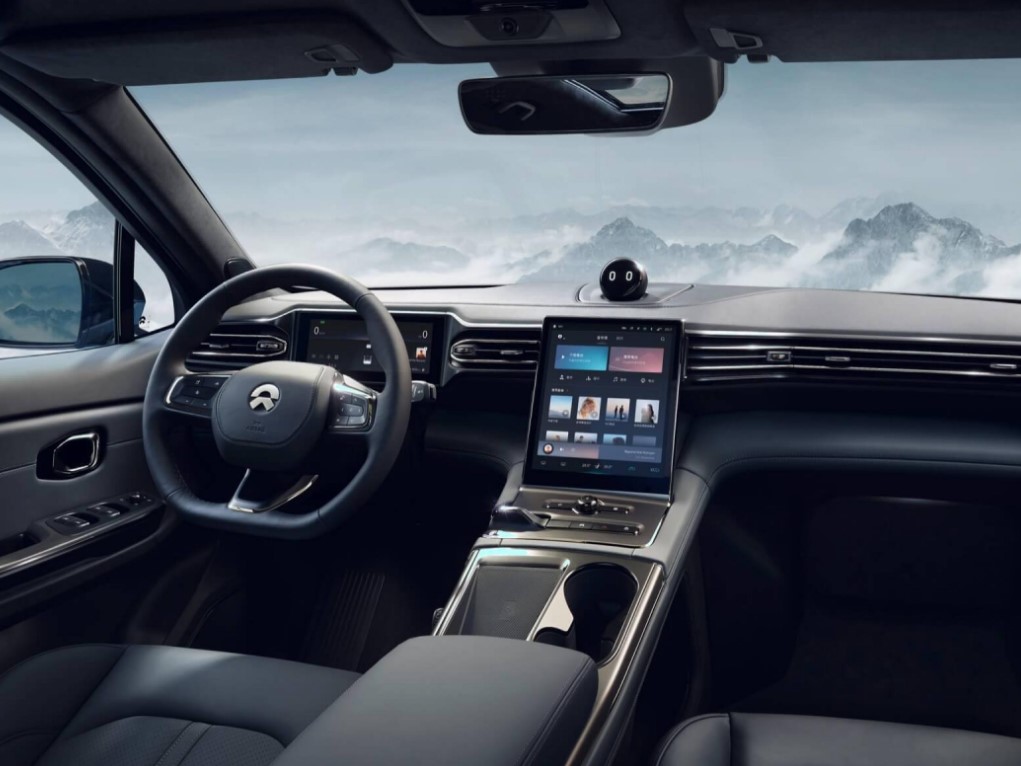 NIO’s latest monthly sales figures are up 61% from previous month and up 25% from previous year. Since releasing their delivery report yesterday, NIO’s stock prices have soared over 4% in one day, now priced at USD 1.71.

Since the beginning of the year to October, this premium Chinese electric vehicle (EV) maker has delivered 14,867 units total and 26,215 units total since hitting the market back in June 2018.

Of the 2,526 units sold last month, NIO’s ES6 model sold 2,220 units, establishing it as NIO’s best-selling model, whereas the ES8 only sold 306 units. The 5-seater ES6 SUV is the newer and more affordable model compared to the 7-seater ES8 SUV, which may explain the difference in popularity.

September and October were both good months in terms of sales since both months sold over 2,000 units, earning the company CNY 1 billion in operating income – offering just the kind of cash flow NIO needs at the moment as the startup has been struggling to meet its sales targets which has also had a negative impact on their stock price.

Due to the Chinese government's decision to gradually withdraw subsidies for New Energy Vehicle (NEV) automakers, many NEV startups, including NIO, have fallen into significant financial difficulty. However, NIO has had some support in the form of a CNY 10 billlion (USD 1.45 billion) from state-owned investment fund E-Town Capital as well support in the form of its new joint venture collaboration established alongside GAC Group, a Chinese auto manufacturer based in Guangzhou.