The fresh money will be spent on research and development and further business expansion in China, according to the company. 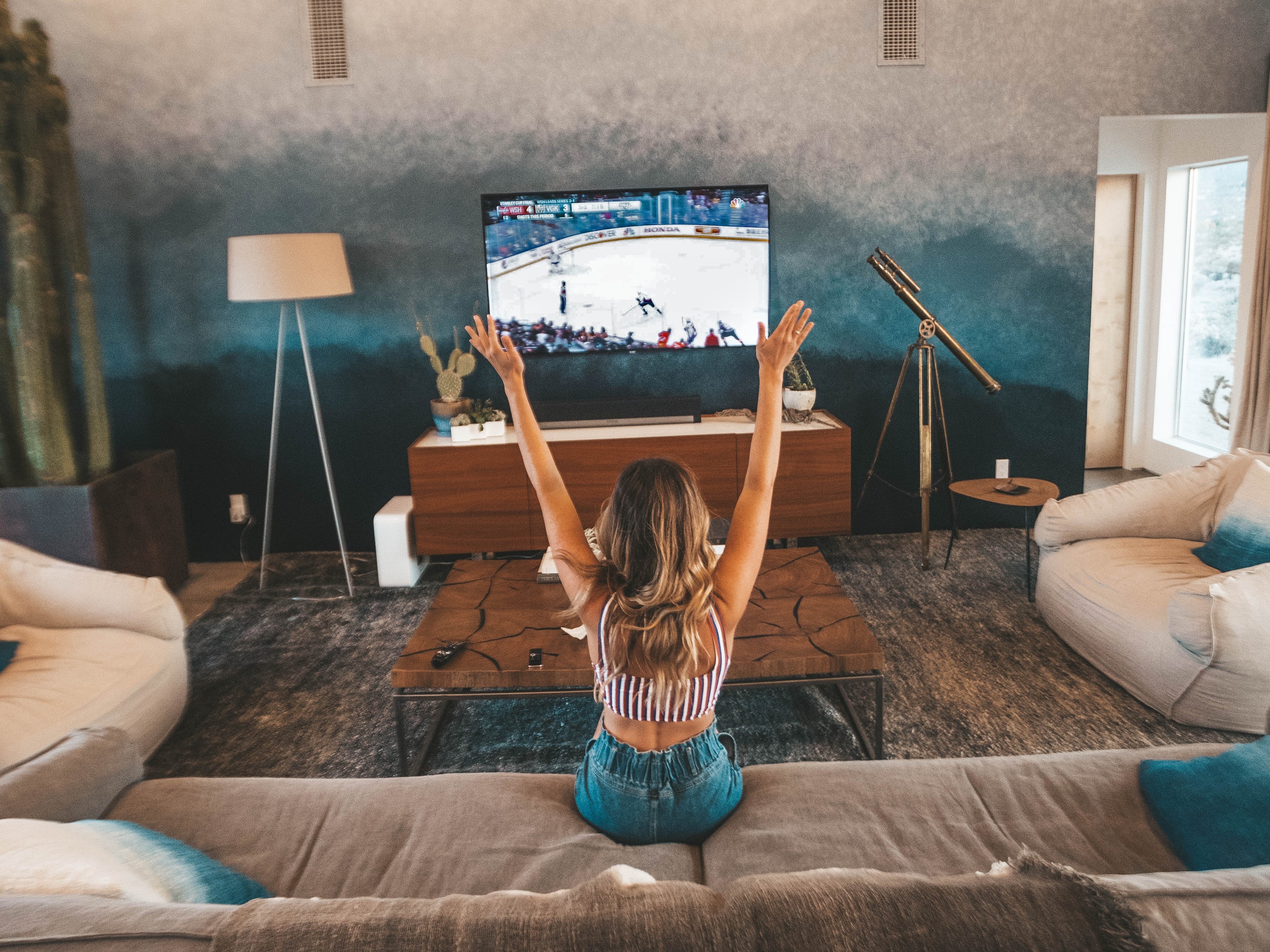 Htrip (携旅信息), the Chinese digital startup focused on the tourism industry, has announced that it completed a Series A+ round of funding on November 20. The investment event was led by SZVC (深创投) and brought the company CNY 100 million (USD 14 million).

This was the second round of financing that the hotel data operator carried outin2019. In April, it raised another CNY 60 million in a Series A, led by Jianrong Accommodation Rental Service (建融住房服务).

Founded in 2016, the Guangzhou-based company positions itself as a hospitality data operator. It empowers traditional hotel rooms by leveraging interactive TV, Wi-Fi, the lnternet of Things (IoT)and some other technologies. By further combining its self-constructed hardware with the hotel’s original Property Management System (PMS), the company collects data on business travelers, and realizes big data analysis through its system.

“Where’s the piece of pie for the company operating in an age when the number of people watching TV is rapidly shrinking?” is a question Tang Jianming (唐健铭), founder of Htrip, has been frequently asked since he started the business.

According to Mr. Tang, the reason people tend to watch TV rarely lies in the fact that the program’s recommendation mechanism is not precise enough.

The data Htriphas collected supports this statement. After television in a hotel room is turned on automatically after getting power, only 13.7% of people will turn it off within three minutes, 20.5% of people will just leave it on as a background, and 65.8% of people will interact with it frequently. This suggests that the general engagement level of travelers with TV is at an acceptable rate, and based on this, there is a market for the business.

Mr. Tang believes that the programs on TV can no longer attract people who shut it off directly. However, for the 20.5% of people who keep it on but do not engage, it may be because the content does not perfectly match their interest. In this case, Htrip’s job is to recommend the right series to the right people, by leveraging its skills in data operating and algorithms.

As of October 2019, Htrip has formed strategic cooperation agreements with 34 of the domestic Top100 hotel groups, signed 860,000 guest rooms and was operating over a quarter million of rooms in more than three thousand hotels.

Meanwhile, the data operator was working with eight television manufacturers and two projector producers in the industry. In the future, the company will also explore the business model of the TV OS that comes with its system when it is leaving the factory gate.

Here are some startups whose business lie in a somewhat similar area as that of Htrip: Loyour.com (乐途旅游) – a Chinese online media and value-added service supplier focuses on travel trades – and Thrillophilia.com, a tours, activities, and things to do platform in India that connects suppliers to users.

Data from the National Tourism Administration (国家旅游局) suggests that the number of domestic tourist trips reached 5.54 billion in 2018, and its revenue increased by CNY 5.97 trillion on a year-on-year basis.

The growth rate of hotel room supply in 2018 reached 10.2%, and the mid- to high-end hotel market continued to grow, which implies that, to find a breakthrough in the market, hotels should make their operations more refined.