The chemical company collected a quarter billion dollars in revenue last year – three times that of 2016. 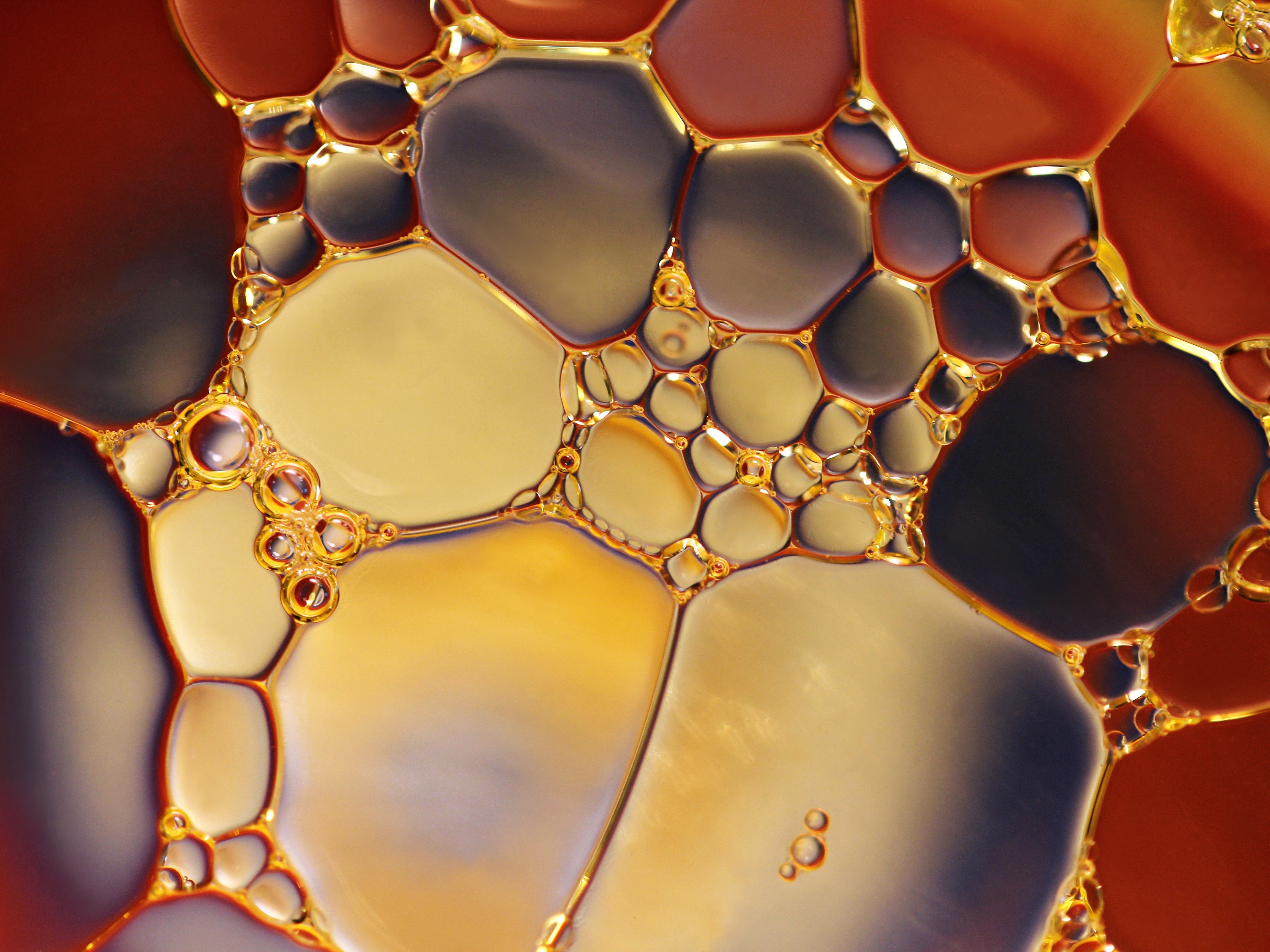 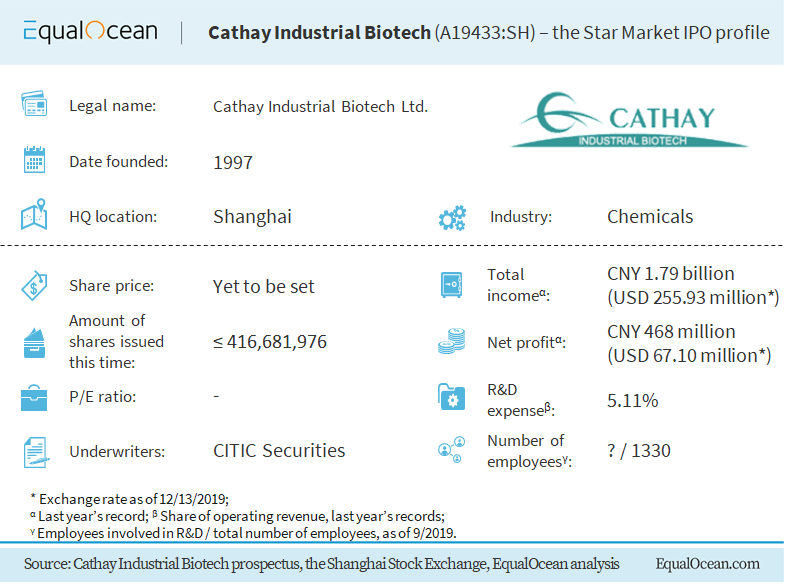 The company is hanging in the middle of several supply chains across a wide range of industries. Long Chain Dicarboxylic Acids (LCDA) – its main product line, which brought Cathay more than 98% of the operating income over the past three years – are versatile components used as building blocks for polymers, adhesives and lubricants. Multiple sectors, including automotive, consumer electronics and healthcare, wouldn't be the same if this significant (in terms of real value-added) layer didn't exist.

Currently, there are two major methods to produce LCDA, based on the resources utilized. The industry players either use petrochemical raw materials or biological input (predominantly, plant oil fatty acids). Cathay has taken the second road. Simply put, its core business is about turning alkanes into acids. The former is extracted directly from plants of various types, while the latter is chemically synthesized.

Cathay's comparatively high net profit margin – nearly 22% on average between 2016-2018 (the average value of 175 current applicants to the sci-tech board was only 14% in the same period) – has a lot to do with the company's local dominance. This is the biggest player in China's market and, perhaps, in Asia as a whole.

However, there are some other important forces active within the region and globally. For instance, Japanese conglomerate Ube Industries (4208:JP), currently trading on the local bourse at a minuscule eight times earnings, has some presence within similar segments of the supply chain as well. Its scope is way broader though. The same can be said about the other two of its major global counterparts: Kansas-based privately held firm Invista and German enterprise Evonik Industries AG (EVK:DE); both have LCDAs in their product mix.

In China, industrial pioneers are making countless attempts to catch up with the world's juggernauts, Cathay is rather an exception: narrowly focused, it's currently dominating within a small set of chosen verticals. One more hint: the chemical producer can play on other adjacent fields by experimenting with other types of polyamides, global demand for which is expected to reach USD 43.77 billion, according to MarketsandMarkets.