Tencent-backed EV manufacturer NIO is blaming the outbreak for a drop in sales of 11.3% for the month of January. 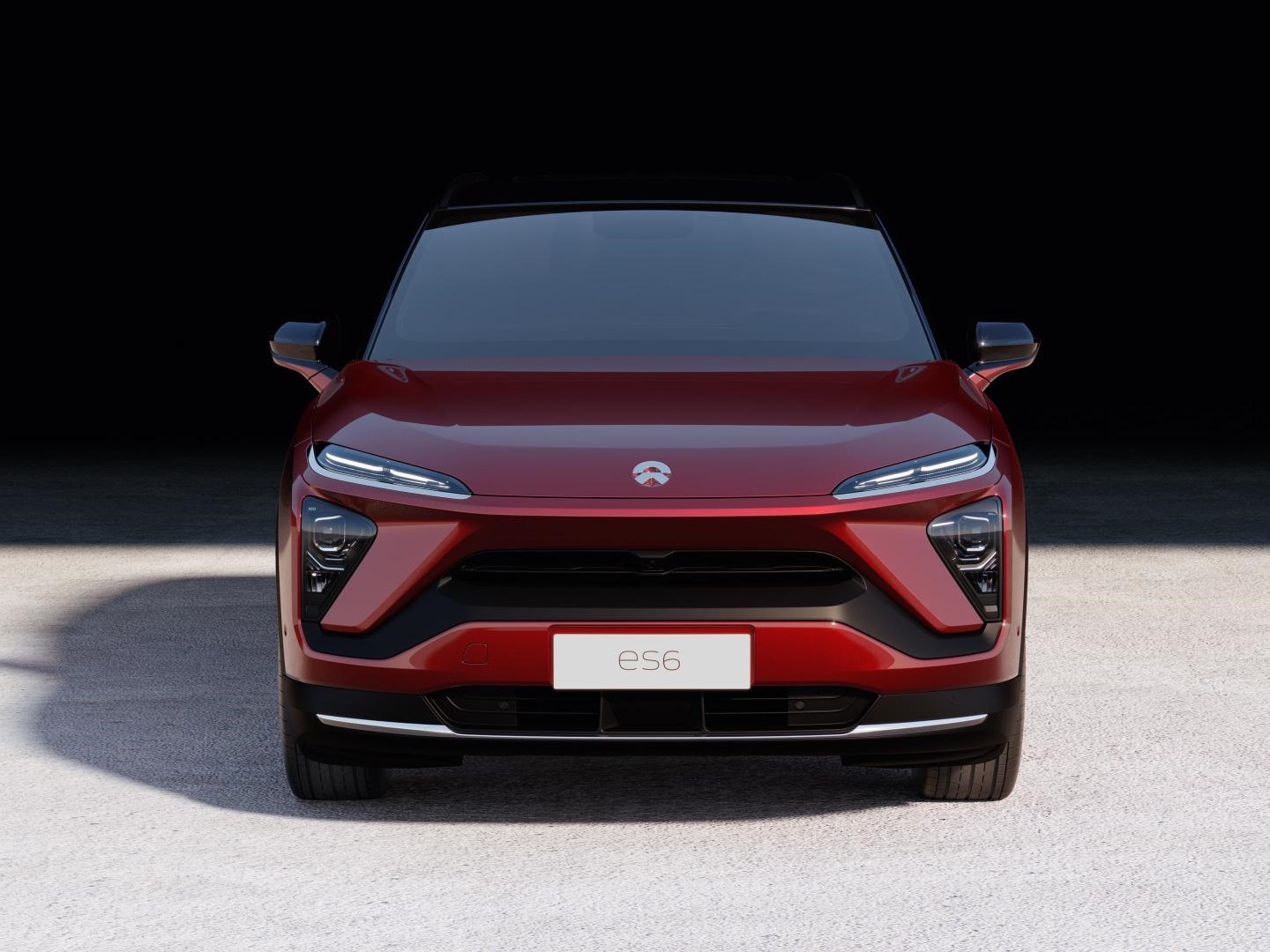 NIO reported a year-on-year sales drop of 11.5% in January, blaming the outbreak of the new coronavirus for the negative results.

In December, the company reported third-quarter earnings results that beat expectations, as its vehicle deliveries and revenues grew 35% and 21.8% from a year ago, respectively. After a fifth consecutive month of sales growth and a record-breaking month of December, the company was looking to have a decent start to the year 2020, but as of January, it sold a total of only 1598 vehicles compared to 3170 in the month before. It is worth noting that out of the total vehicles sold, only over 105 were its premium ES8 SUV, the lowest on record for the past year and a half.

Despite the decrease in the number of sales, NIO’s stock jumped 1.6% to USD 3.87 on Monday. They were still trading high as of Wednesday. The USD 100 million investment that NIO announced last week may have encouraged investors to stay with the stock. At that time, the automaker reassured investors that a more positive news flow is likely to follow on this front, as it is working on additional financing projects.

But if the company says that the reason for the drop in January sales is the outbreak of the coronavirus, that means we will certainly see a further decrease in sales for February. Any kind of drop in the sales puts the firm under great pressure as it has already made it clear that it doesn’t have enough cash to fund its operations for another year. Even if there was no drop, its current sales volume is already very low – perhaps too low to generate enough revenue to help it survive in this very competitive market.

It wouldn’t be fair if we compared it to January 2019, because at the time NIO was only selling one model, the ES8. The company launched an affordable model ES6 in June 2019 and since then it has been the popular vehicle out of the two.

As mentioned above, just last week, NIO raised USD 100 million from an investment fund, and late last year it raised USD 200 million from its CEO and Tencent. But the company is losing hundreds of millions of dollars per quarter. It finished the third quarter of 2019 with just USD 274 million in cash. According to the estimates of David Ho, founding partner of Guangzhou Xiuyong Enterprise Consulting, NIO will need to fill a funding gap of up to USD 720 million to keep its business afloat.

There is no doubt that it has been a long bumpy ride for Tesla’s Chinese counterpart. Not long after NIO’s first SUV, the ES8 hit the road, the trade war between China and the USA ignited disturbing the Chinese economy. Buyers would rather go for a cheaper SUV than buy a USD 70,000 ES8. Later in May, news about electric vehicles catching fire went viral. This forced NIO to ultimately recall nearly 5,000 ES8 SUVs, affecting the sales even further. On top of all of this Tesla became the first foreign automaker to build its own factory in China. With all this pressure NIO had eventually laid off about 3,000 employees in China and around 300 in the USA by the end of 2019.