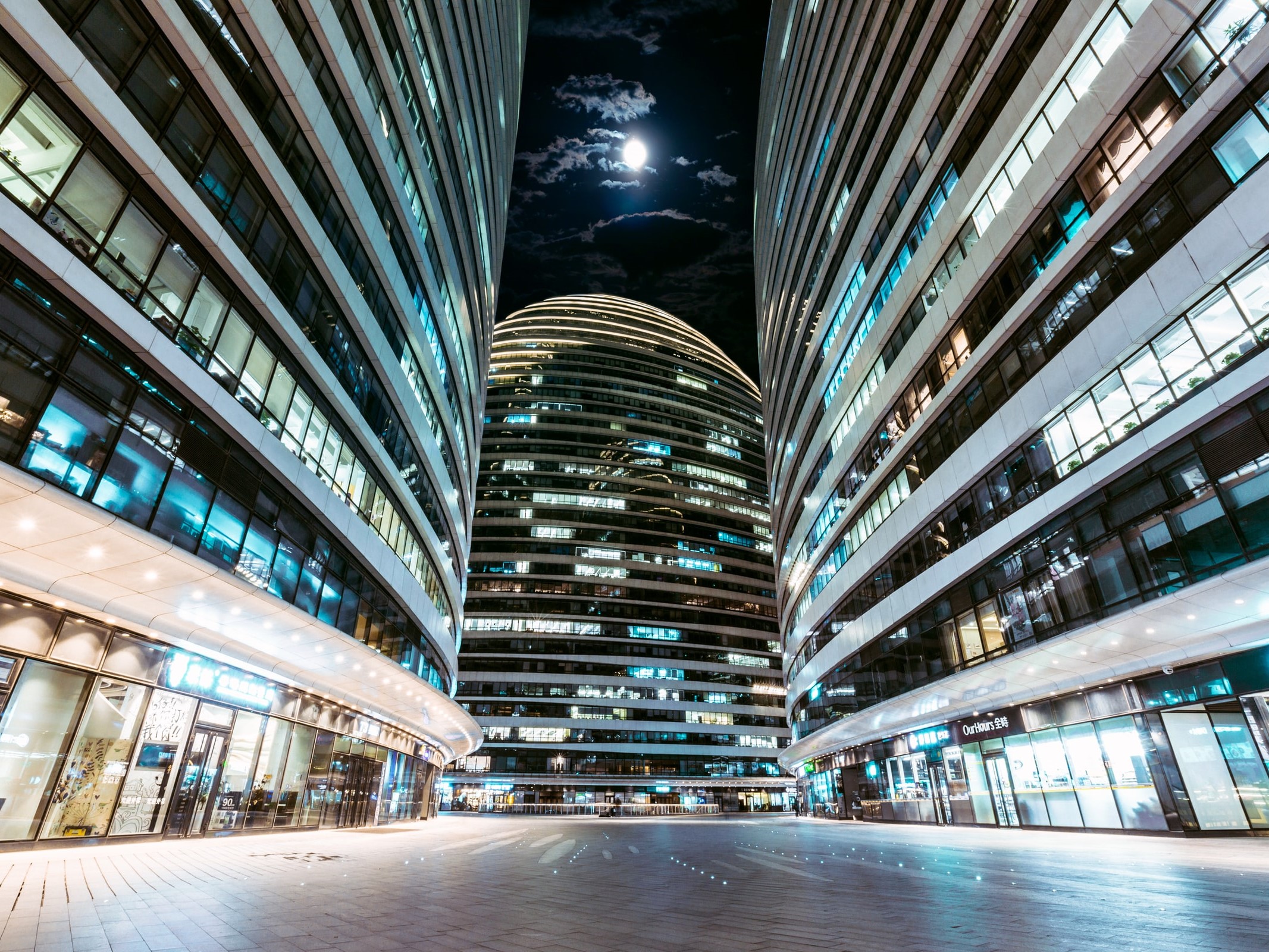 The announcement was made during a press conference held (in Chinese) by the State Council Information Office, an administrative office under China’s State Council. Besides Mr. Li, the event gathered several representatives of the major financial bodies, including the People’s Bank of China’s (PBoC’s) vice president Chen Yulu, the China Insurance Regulatory Commission’s (CIRC’s) vice chairman Zhou Liang and Xuan Changneng, a deputy director of the State Administration of Foreign Exchange (SAFE).

The reform and opening-up, an economic course fixed on some 40-odd years ago, is currently entering a new principle phase: the local financial sector, which has been closed (or half-closed) to international market players for a long time, is starting to show some positive signs of change, with numerous officials making statements in favor of a wider foreign presence in the Chinese financial sector.

Another topic that was touched upon during the press conference is today’s (now – planetwide) healthcare crisis. According to Mr. Li, the COVID-19 pandemic is just a short-term problem, which can barely affect such a long-lasting project as China’s opening-up. “There are currently two priorities: market opening and market access,” he said. “In terms of market opening, we will continue to expand the scope of investment products [allowed to be marketed in China]; in terms of access, in 2019, we approved several foreign-owned securities companies.”