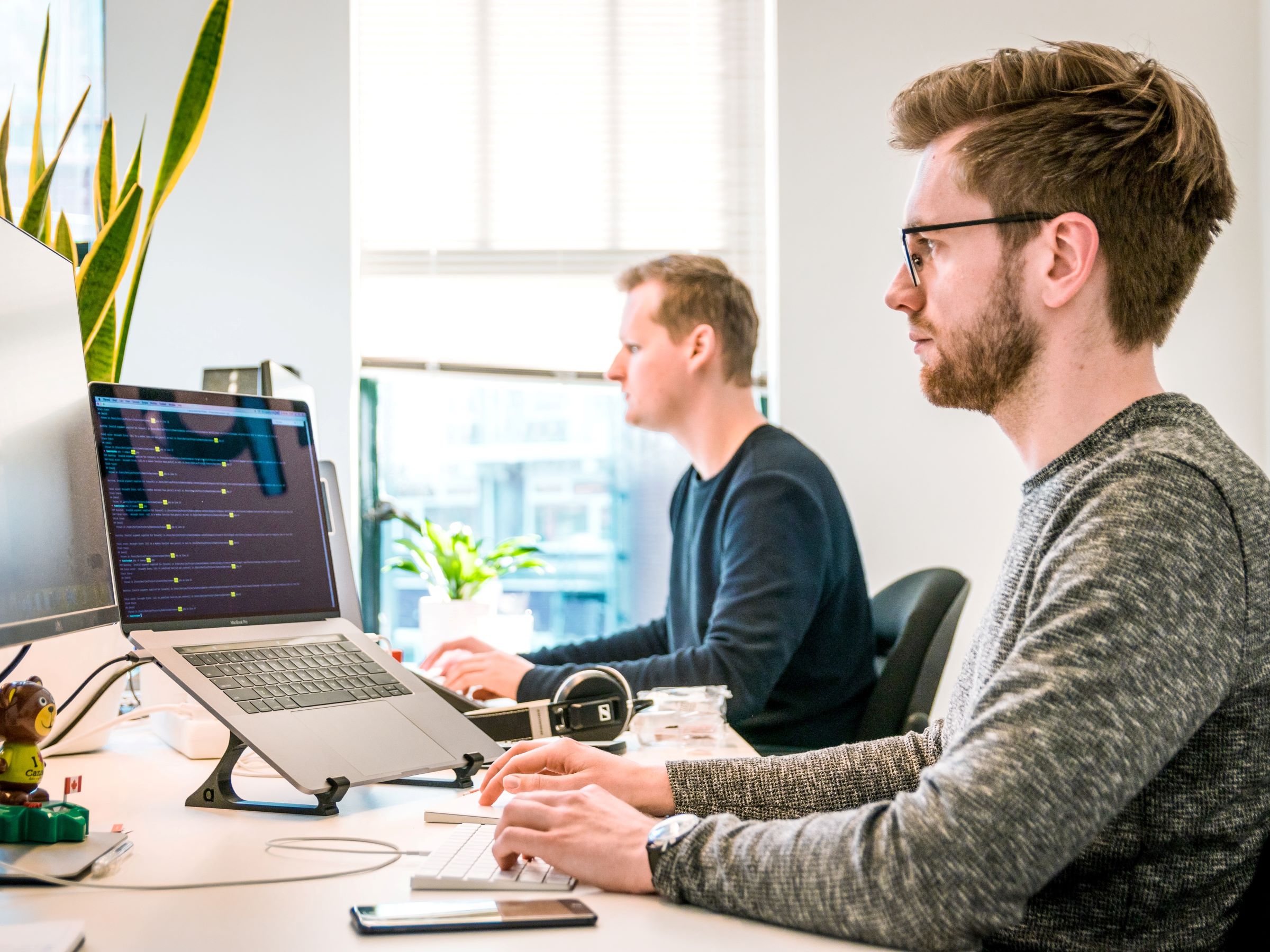 Kingsoft Office went public in November in 2019 and the closing stock price as of March 24 is CNY 218 with a 1.87% increase. The company's products are mainly WPS Office software, which can be applied on many mainstream operating platforms such as Windows, Linux, MacOS, Android, IOS; the company's services mainly include office value-added services based on company products and related documents and Internet advertising promotion services.

During the Coronavirus, office products were hit by this 'black swan' event and the Kingsoft sharing document product, which is similar to Google docs, became the main driver in the first quarter of 2020. It seems like their story in 2020 after their achievements in 2019 is still one of profit. According to the official statistics of Kingsoft Office, on February 4th the number of Kingsoft users exceeded 100 million. As of March 2 this year, Kingsoft's monthly active users exceeded 239 million.

Not only did the online documentation products attract online users, but all products related to remote work or online sharing are also gaining traction. Other strong players similar to Kingsoft docs include Shimo Document, with monthly PV (Pageview) exceeding 360 million, and Tencent docs with monthly active users exceeded 160 million. Meanwhile, online sharing is sweeping more widely from short videos and education to healthcare and food delivery.