Will DaDa English Be Acquired by TAL?

Dwarfed by the competition from other English education firms, DaDa has not been able to make a mark in the market. 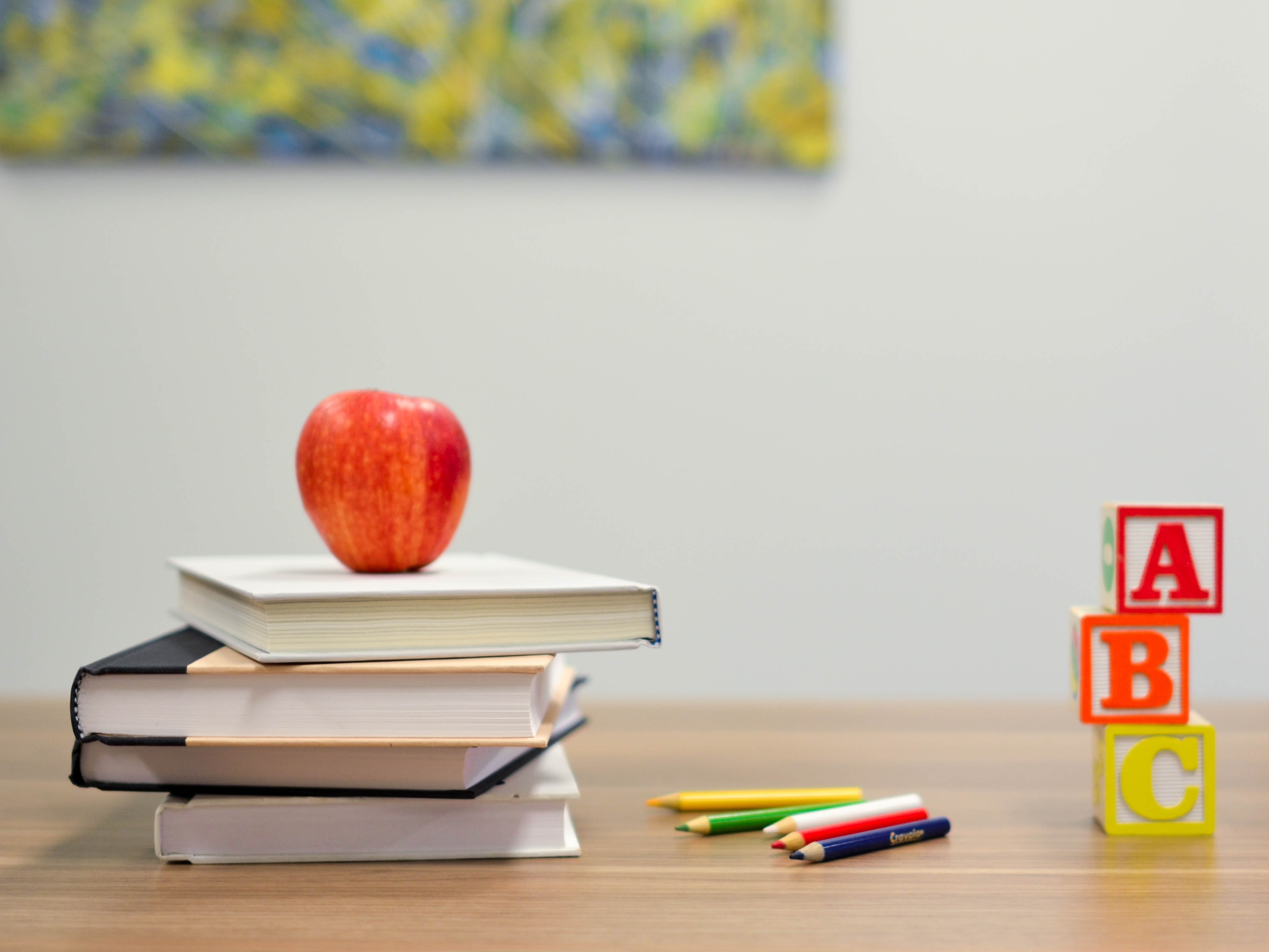 On April 29, the Chinese education giant, TAL (TAL: NYSE) released its unaudited fourth quarter and full 2020 fiscal year (as of February 29, 2020) financial report. Within the report, the firm disclosed reaching an investment agreement worth USD 10.4 million in exchange for a controlling interest in an online one-on-one English training institution.

Although TAL did not disclose the name of the company, we believe that it is very likely to be the once-famous 'DaDa.'

The NYSE-listed firm stated in the financial report that the English training institution is in trouble and has significant deferred income liabilities. Before the completion of the above transaction, TAL already had a minority stake in the invested unit.

Talking about the relationship between the two, TAL has invested in DaDa English several times. It was one of the main investors in DaDa’s C and D rounds worth USD 100 million and USD 255 million respectively. This is a strong indicator of the acquisition.

The founder and CEO of TAL, Zheng Bangxin holds 75.5% stake in another children’s English training firm, First Leap (欣欣相融教育科技) and according to the data from the company's survey, First Leap is the major shareholder of DaDa English with 31% shares.

DaDa English founded in 2013, is a one-on-one English training platform for children aged 4-16. According to the latest data, the firm has 7 million registered users and hundreds of thousands of paying users in 2018. The firm also confirmed that it has generated revenue between CNY 600 - 700 million in 2019.

Talking about competition, the leading firms of the track are, unicorn labeled VIPKID, NYSE listed 51Talk and PingAn backed vipJr, which has recently changed its name to ‘Ping An Hao Xue’ (平安好学).

VipJr was acquired by Ping An last year and it is now integrated into the Ping An Smart Education. With a huge name to rely on, vipJr now known as Ping An Hao Xue will become a ‘K12 one-stop general learning platform’ instead of just focusing on English language training.

In the midst of such tough competition, the best option for DaDa English may be an acquisition from an experienced Education giant.

TAL’s First Leap focuses on the development of the English ability of children aged 3-8 and has two modes: offline interactive small class and online-synchronized practice. DaDa English's online one-on-one model would be a great addition to the above model.

Although we do not exactly know the company TAL wants to acquire, however, if it is DaDa then the competition of one-on-one online English track will further intensify.