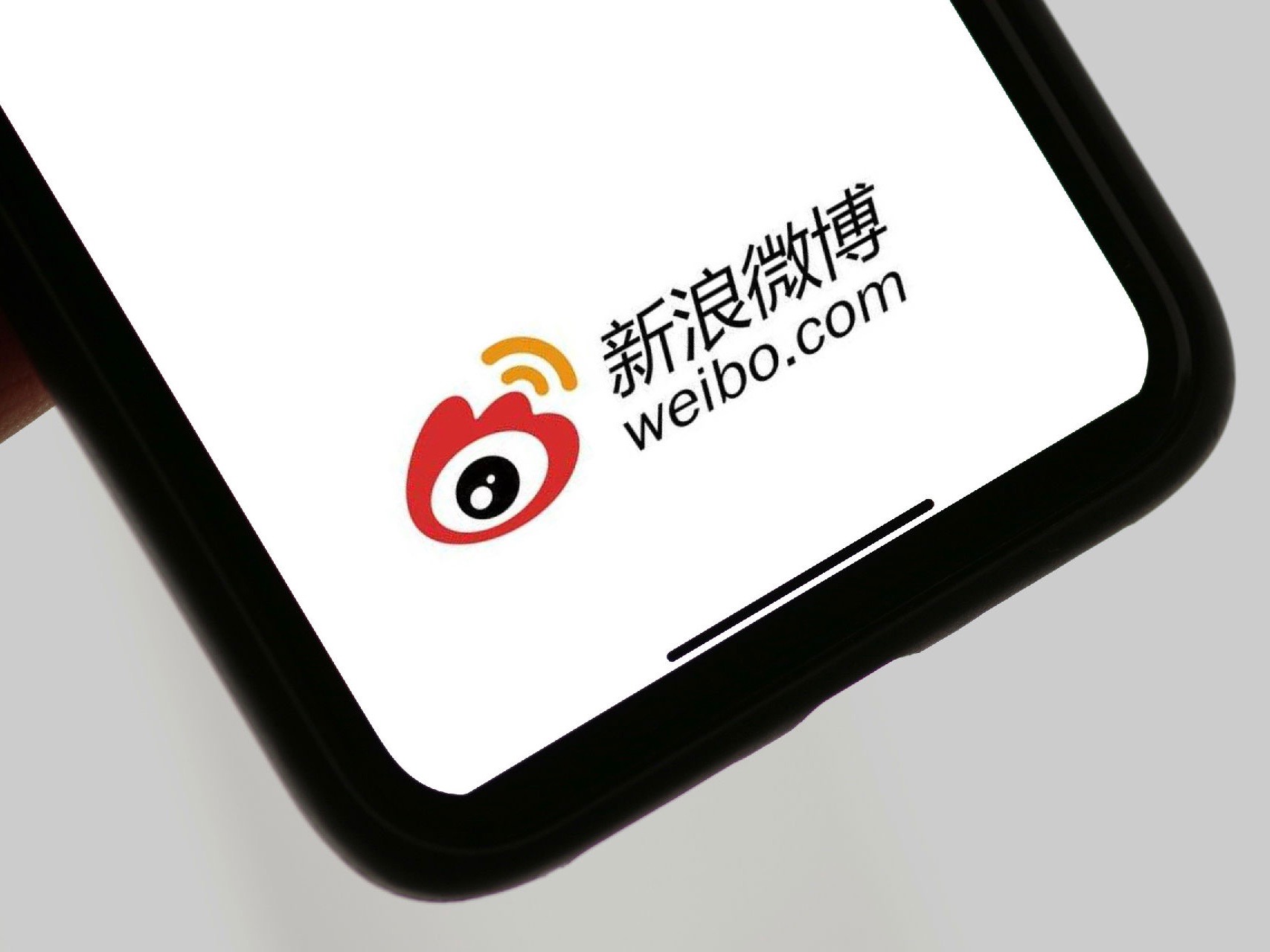 ►From a long-term perspective, Weibo still owns the largest traffic pool in the open social media market.
►Weibo’s Oasis product cannot be defined as a success.

The company recorded a year-on-year drop of 19% on revenue, to USD 323.4 million. The sales coming from marketing and advertisement ran down 19% to USD 275.4 million.

Net income even jumped down 65% from the same period in 2019, to the amount of USD 52.1 million, which is the fourth consecutive quarter of decline.

As a social media platform, Weibo’s most significant competitor is Wechat. Weibo is more open, visible, and fast. On the other hand, WeChat is more relationship-focused and private, promoting mainly one-to-one connections. Besides, Weibo is popular for communicating news about public figures, news events, celebrities, well-known brands and companies, etc. Both do have key differences, but they still share the same principle in terms of making users’ social media life fast, easy and engaging. You don’t really have to choose Weibo or WeChat. Since you are free to maximize both, therefore, we can hardly say that Weibo has been substituted.

In China’s short video sharing market, major players include Weibo and Douyin, Kuaishou and Bilibili. Nonetheless, solely using short videos as social networking tools can hardly be seen as efficient, as they lack robust linkage between users and limited interactions. Thus, the varied channel selection provided for the public communication network by Weibo has not yet faded.

The valuation of Bilibili had hit USD 11.41 billion as of May 25, which is 1.7 times Weibo’s figure. This is an aberration. The market has given Bilibili too much credit, with this boost temporarily coming from encouraging financial performances boosted by the pandemic in Q1 and one minor success in the video of ‘Waves upon Waves.’ However, without an accurate positioning on its business strategies and its target users, the stock bubble of Bilibili will not fade for some time.

As of April 2020, the active users on Weibo had reached 516 million, Douyin (excluding the traffic from TikTok) reached 456 million, with Kuaishou reaching 400 million. From a long-term perspective, Weibo still owns the largest traffic pool in the open media market in China, with a high potential from adjusting revenue structure to increase profitability.

Oasis, the new product launched last September as a picture-based social media platform, is intended to become the Chinese version of Instagram. It had hit an MAU of 10 million by the end of 2019. This is not a good result, as Oasis is backed up by the strong network of Weibo, with bi-directional access to resources without boundaries.

But things are not satisfactory. People use social apps for building and strengthening connections, with the picture posts as a supplement. WeChat and Weibo have already met users’ social demand in sharing their lives. Besides, the early version of Instagram won the market by its versatile filter with the social function as a derivative. On the other hand, Weibo and WeChat have gained users based on their fundamental social needs. There is widespread skepticism on the rationality of Oasis’ existence and its business model.

From any reasonable perspective, Weibo’s attempt to gain influence with its new product cannot be defined as a success.

Though Weibo didn’t perform well in recent quarters, given its status as benchmarked entity in the Chinese social media market and its large traffic pool, it could have done better. We don’t think Weibo is being left out, but it needs to prove it is being underestimated. We still expect to see its promotion on the Weibo platform itself to prevent squeezing from other players, and it should also be more creative in new product development.