Haidilao: Revenue Down 20% under Pandemic

Haidilao was not spared as the food and beverage track was affected severely by the epidemic. 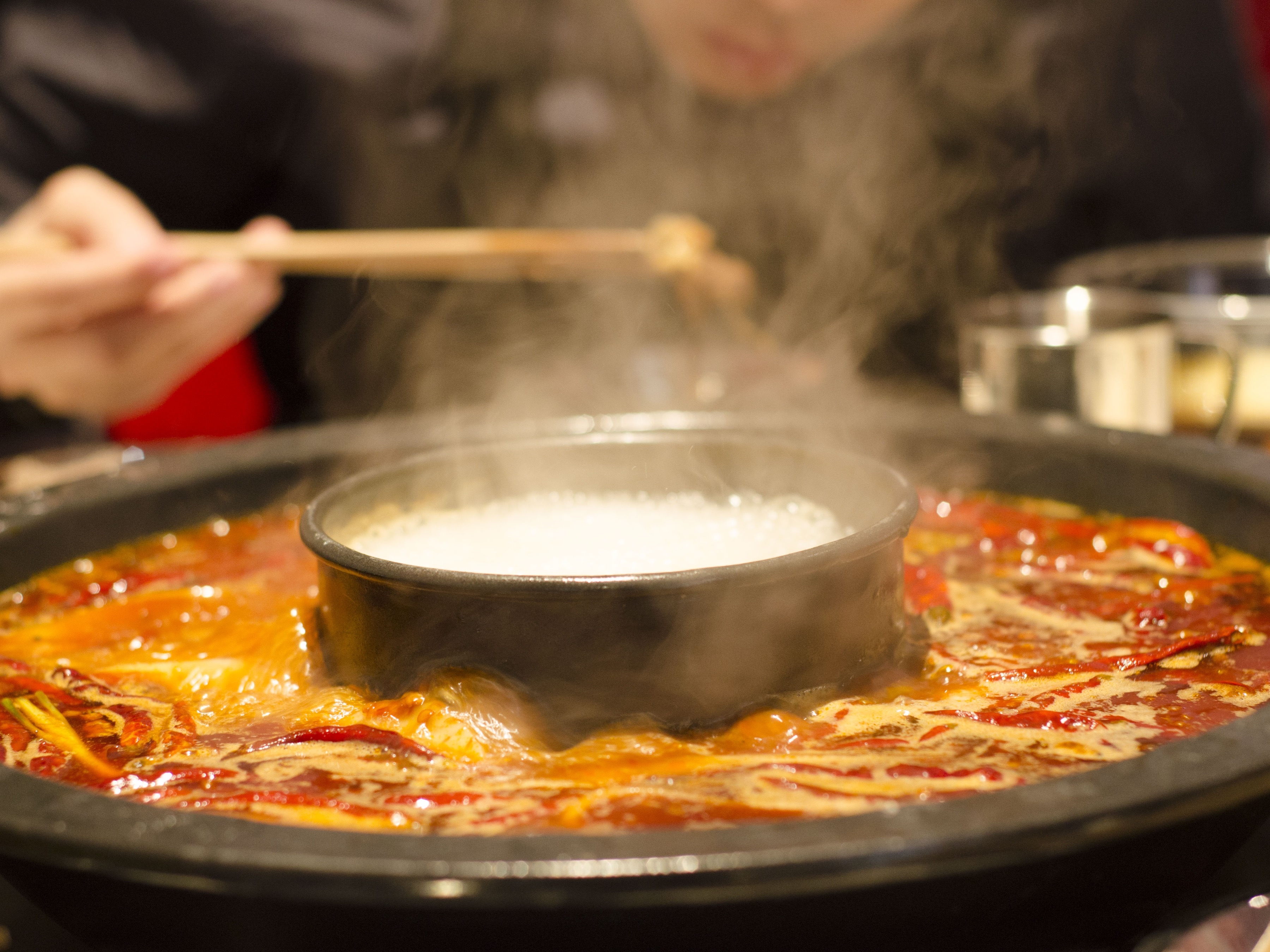 Haidilao (06862:HKEX) announced that revenue is expected to fall by approximately 20% YoY, with the loss already underway by June 30, 2020.

The company claimed that, due to the outbreak of the coronavirus, it suspended stores in mainland China from January 26 to March 12, 2020, which negatively affected its revenue as the revenue generated from restaurants accounts for more than 98% of earnings. Though the epidemic in some cities was gradually alleviated, the restoration of dine-in eating did not go as expected.

Costs were not reduced as the company continued to expand through opening new stores. Besides, the firm donated money to medical institutions to mitigate the epidemic, increasing costs.

Facing a severe market environment, Haidilao has also adjusted its commercialization strategy to reduce the worsening impact of the epidemic, including promoting the food delivery business.