EqualOcean believes Shanghai will become an essential global city for science, technology, innovation and finance in the 21st century. 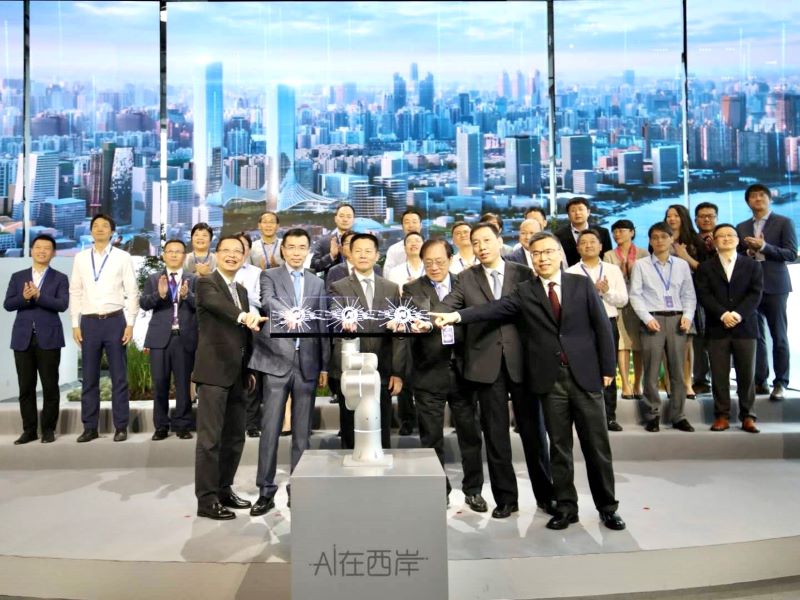 On July 8, 2020, the ‘AI Tower Global Promotion Event’ took place, putting EqualOcean at the heart of China’s transformative role in global AI development.  Hosted by the Shanghai Economic and Information Technology Commission and the Xuhui District People's Government, the event was held at the West Bank International Artificial Intelligence Center – aka the AI tower. EqualOcean joined representatives from 18 companies and numerous AI industry players to honor the center itself and discuss one of the most important emerging technology sectors.

Other guests from around the world were Prof. Eric Grimson, Honorary President of MIT; Jürgen Schmidhuber, Director & Professor at The Swiss AI Lab IDSIA - USI & SUPSI; Pei Jian, Fellow of the Canadian Academy of Engineering; Bart Selman, President-Elect of the Association for the Advancement of Artificial Intelligence (AAAI); Marco Landi, former President and COO of Apple; and Public-key cryptography pioneer Whitfield Diffie.

EqualOcean is positioned as an "international information service provider and investment research firm," helping overseas entrepreneurs and investors to invest in China, while promoting locally-founded companies in their international ambitions. EqualOcean's headquarter was officially installed at the AI ​​Tower on July 6, 2020.

EqualOcean believes Shanghai will become an essential global city for science, technology, innovation, and finance in the 21st century.  EqualOcean's entry into the Shanghai AI Tower is a critical historic moment in the company's internationalization process.

Rise of the Tech-innovation Industry in Shanghai

On December 15, 2017, the ‘Shanghai City Master Plan (2017-2035)’ positioned Shanghai as a ‘Technology Innovation Center.’ Under the guidance of this policy, Shanghai has been vigorously developing its technological innovation. This led to the formation of urban clusters for science and technology in places such as Binjiang, Zhangjiang, and Lingang. In this context, Shanghai’s government is particularly interested in accelerating the progress of the Artificial Intelligence industry.

The AI​​ Tower, where EqualOcean is proud to be represented, is the flagship project for the West Bank AI Cluster. In addition to EqualOcean, some leading companies, research institutes, and academic organizations have signed contracts. Microsoft, Huawei, Alibaba, Shanghai Qizhi Research Institute, Shanghai Shutu Blockchain Research Institute, and the Global Artificial Intelligence Academic Alliances have all been involved. 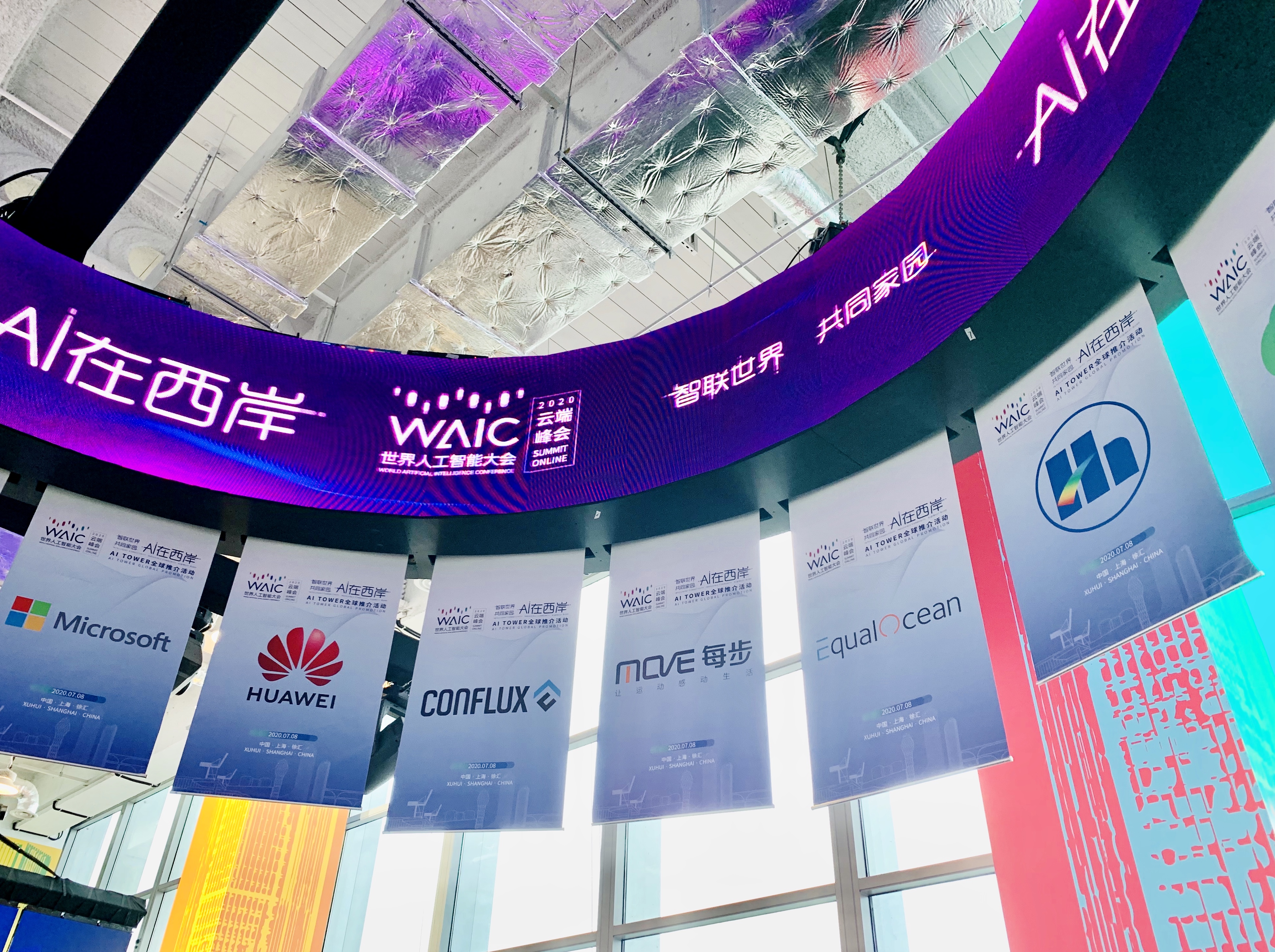 While Shanghai is continuously strengthening its new positioning as the ‘Technological Innovation Center,’ it also enhances the inherent positioning of the general ‘Financial Center.’ In March 2020, in the Global Financial Center Index (GFCI) ranking, Shanghai advanced to fourth place in the world for the first time, ranking after New York, London, and Tokyo. As of the end of June 2020, the Science and Technology Board at Shanghai Stock Exchange had accepted 403 companies' listing applications, since opening in June 2019.

With the further opening of China’s financial market, EqualOcean believes that Shanghai will become an international hub for technology and finance and a global city – of cultural influence comparable to New York and London.

Welcoming Global Resources into the Chinese Science and Technology Ecosystem

A strong and open China will inevitably spawn more companies with global influence: China’s first-tier companies in various industries and subdivisions will have the opportunity to become global leaders. EqualOcean’s founder Huang Yuanpu pointed out, ‘as a result, Shanghai as the center of science, technology, and finance, will become the birthplace of world-class third-party institutions like Bloomberg and McKinsey.’

Since its establishment, EqualOcean has held to its mission of ‘Tech for Equal’ – seeking to take root in the Chinese industry and focus on technological innovation as the key to the betterment of society and the creation of wealth and opportunity. On the one hand, it helps overseas funds, investment institutions, multinational enterprises (MNEs) and startups to understand China better and invest in that country. On the other hand, it helps lead companies in China to better understand global market opportunities and obtain more chances for growth.

EqualOcean's English research reports and updates on China's technological progress have attracted attention from international media, investment banks and financial institutions. They have helped millions of overseas audiences, including investors, entrepreneurs, and industry insiders, to understand the state of play in China.

EqualOcean believes that "technology and industry innovation" will result in a new golden standard, and that China’s gradual financial opening will continue. Shanghai will then become the leader and a window for China's reforming. In this process, the company will continue to connect new technologies with different industries, and become a bridge between China and overseas markets. By telling the story of China's technological innovation and attracting a global audience, EqualOcean will continue to fulfill its mission.