Short video platforms have expanded their combat in the short TV series field. 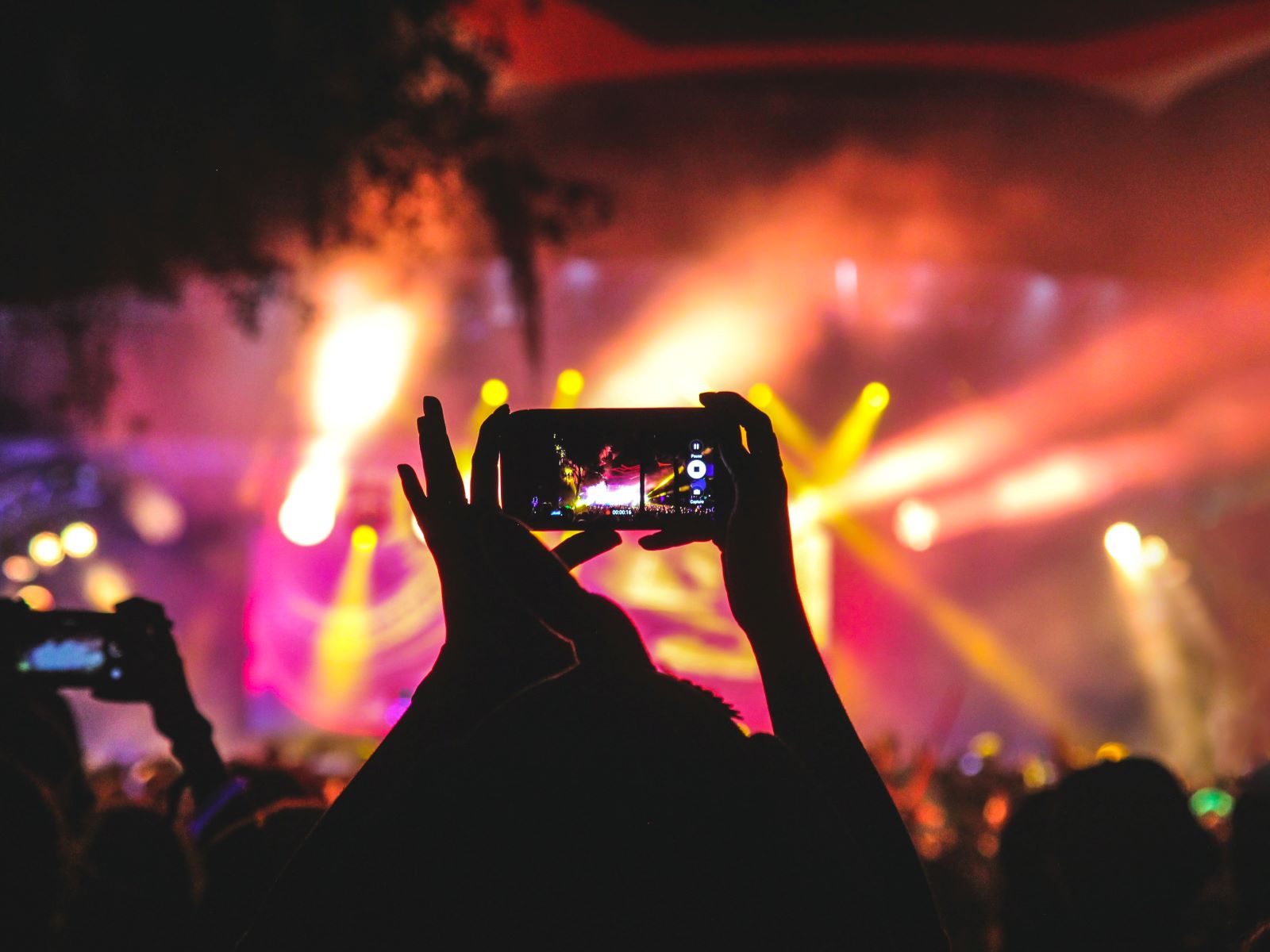 Regarded as the leading competitor in the short video sector, Kuaishou will increase (in Chinese) its investment in short TV series copyrights, introduce the accounting policy, and add high-quality short TV series content. This kind of short TV series can only use ten minutes to present the whole story.

In 2020, Kuaishou plans to create over 200 high quality short series, invest more than 10 billion in traffic, and establish cooperation with over 1000 content production institutions.

The business segment mainly involved in the sharing policy is the ‘Kuaishou Small Theater,’which was launched last year. In August 2019, this mini Theater opened a dedicated channel. When content creators post related works with the label ‘Kaishou Small Theater,’ they have the opportunity to be included in the channel. The official account of Kuaishou Theater has nearly 6 million fans, and the topic page of Kuaishou Theater contains 590,000 works.

Whether it is Kuaishou or Douyin, the plot content is one of the strongest verticals. The tens of billions invested in this quick plan look like great news for creators of short TV series.