The Swedish carmaker said that its planned merger with sister company Geely had been delayed due to Geely's plans to list in China. 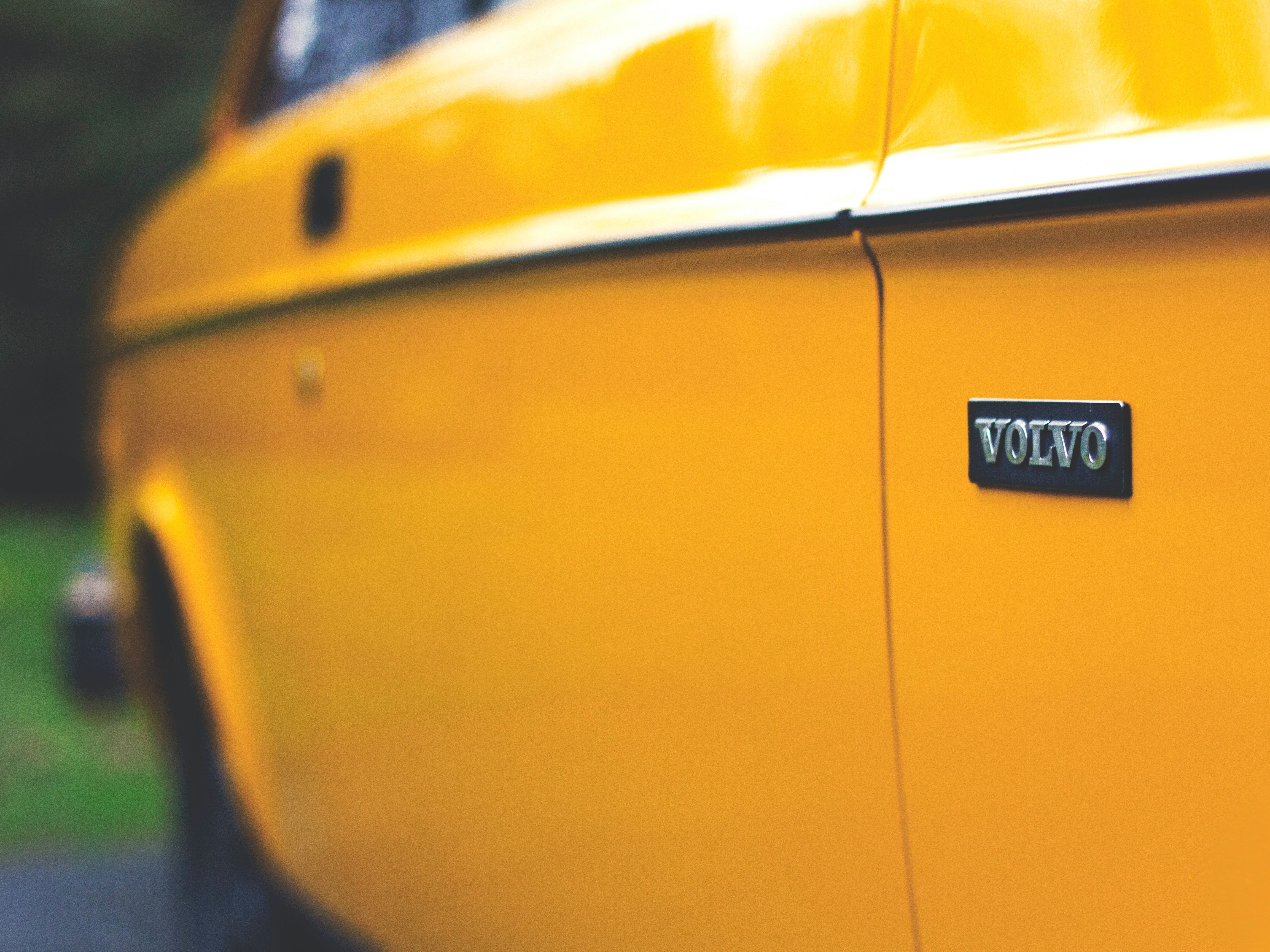 The spokesperson of Volvo said that once Geely (0175:HKEX) ends related 'activities,' the two sides may resume negotiations this fall.

On February 10 this year, Geely announced that it is in preliminary discussions with the management of Volvo Cars on business integration. After the reorganization, the new group will realize the docking with the global capital market through the listing entity of Geely in Hong Kong and will consider listing in Stockholm as a next step. Geely officially told Auto-time (in Chinese) that the reorganization plan is to be completed in 2020. The specific completion time will be based on the communication results of all parties and that currently there is no fixed time.

In 2010, Geely Automobile took over Volvo from Ford Motors, which was suffocating under the 2008 financial crisis and the aftermath of the ‘cash for clunkers’ experiment in 2009 – a failed car allowance rebate system. The US federal program had intended to provide economic incentives for consumers to purchase more fuel-efficient vehicles, trading in their gas guzzlers. However, what was intended to provide stimulus to the automobile industry quickly turned into a cash drain on the US economy.