Ctrip's loss in the first quarter of 2020 hit a record high. 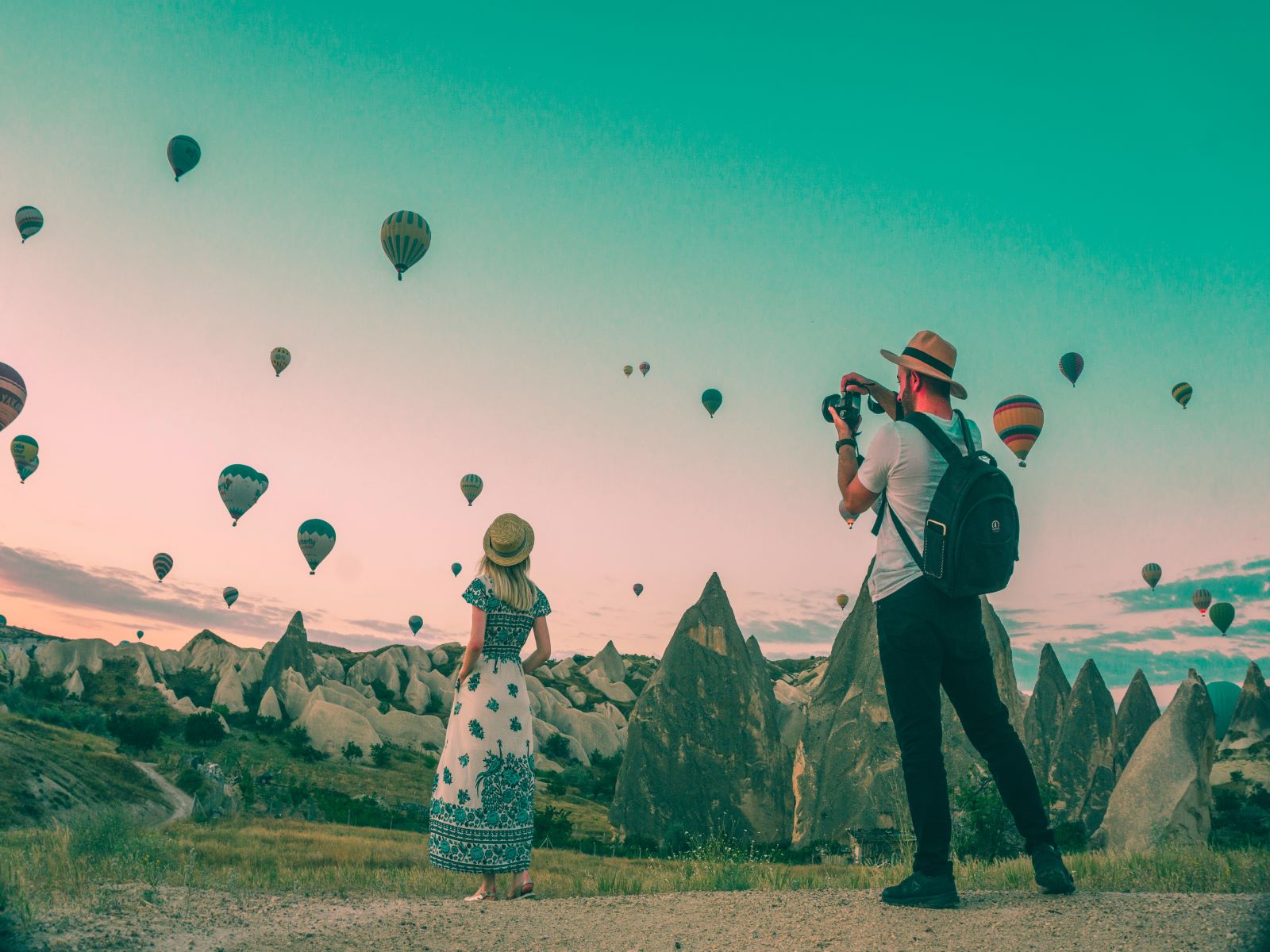 On July 28, according to people familiar with the matter, Ctrip would delist from the Nasdaq exchange. It is reported that Ctrip and potential investors are discussing a privatization transaction. Ctrip declined to comment.

Earlier, on April 29, news emerged about Baidu and Ctrip's secondary listing process in Hong Kong. China is advancing rapidly. The form will be formally submitted to the Hong Kong Stock Exchange shortly.

Due to the impact of the epidemic, the tourism industry was hard this year. Ctrip, the leading online travel agency, was not spared. According to the previously released financial report, the company's net income in the first quarter of 2020 was CNY 4.7 billion (USD 699 million), a decrease of 42% from the same period in 2019. The quarterly loss hit a record high.

Ctrip's financial report showed that as of the end of 2019, Ctrip's largest shareholder Baidu held only 11.7% of the total issued, followed by Scottish fund manager Baillie Gifford 7.7%. Also, Ctrip co-founders Liang Jianzhang, Fan Min and other executives have a total of 5.9% of the total issued.