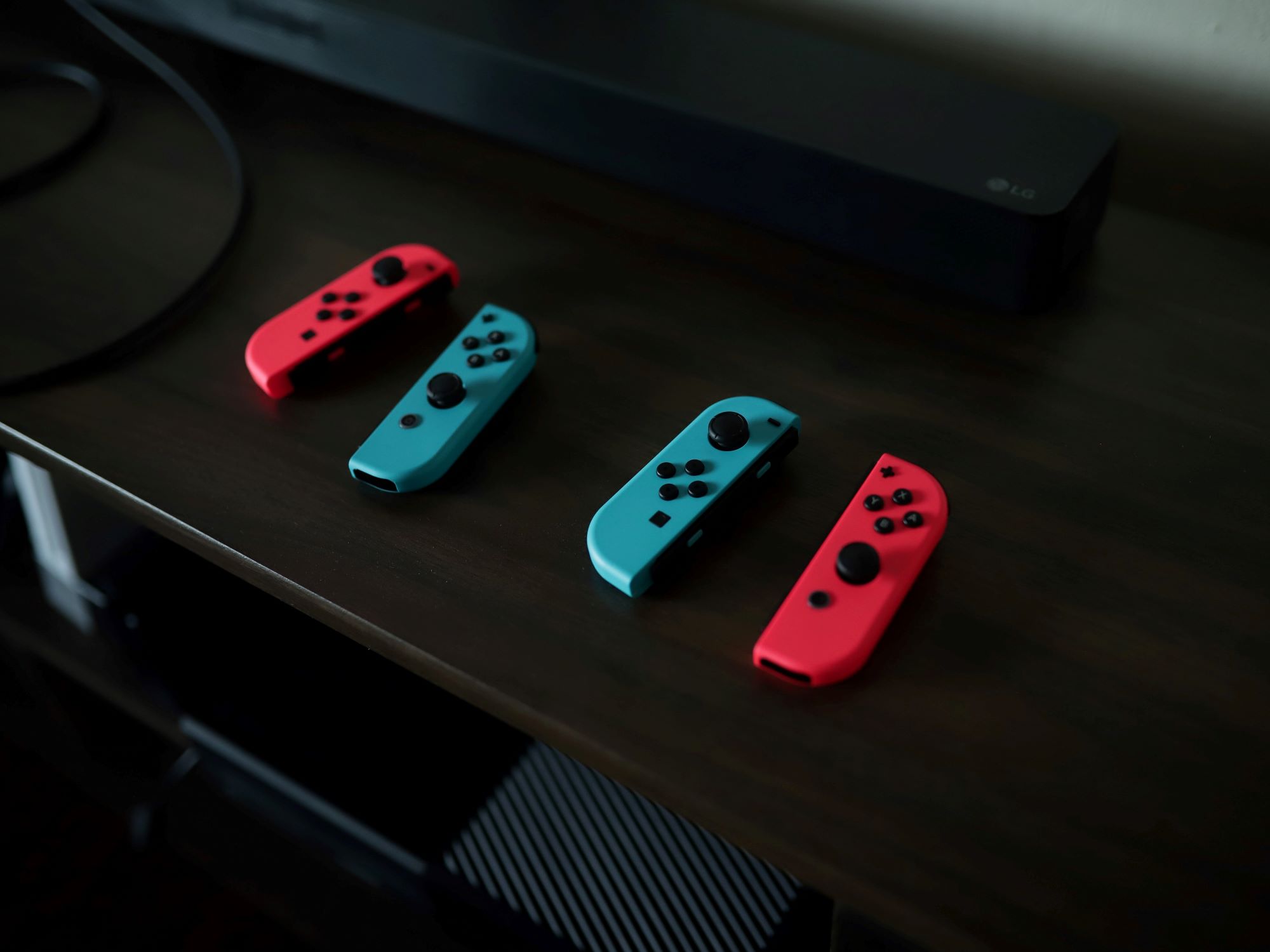 On July 30, the 2020 China International Digital Entertainment Industry Conference opened in Shanghai. And the China Game Industry Report (in Chinese) for the first half of 2020 was released on the same day.

Due to the ongoing expansion of overseas markets and continued overseas deployment, China's self-developed games performed well abroad, with marketing revenue of USD 7.589 billion, a year-on-year increase of 36.32%, and continued to maintain rapid growth.

As for the regional distribution of self-developed game market revenues, the US accounts for 28.23%, Japan accounts for 23.26%, and South Korea accounts for 9.97%. The above regions are the main target markets for Chinese games going overseas, accounting for 61.46%.