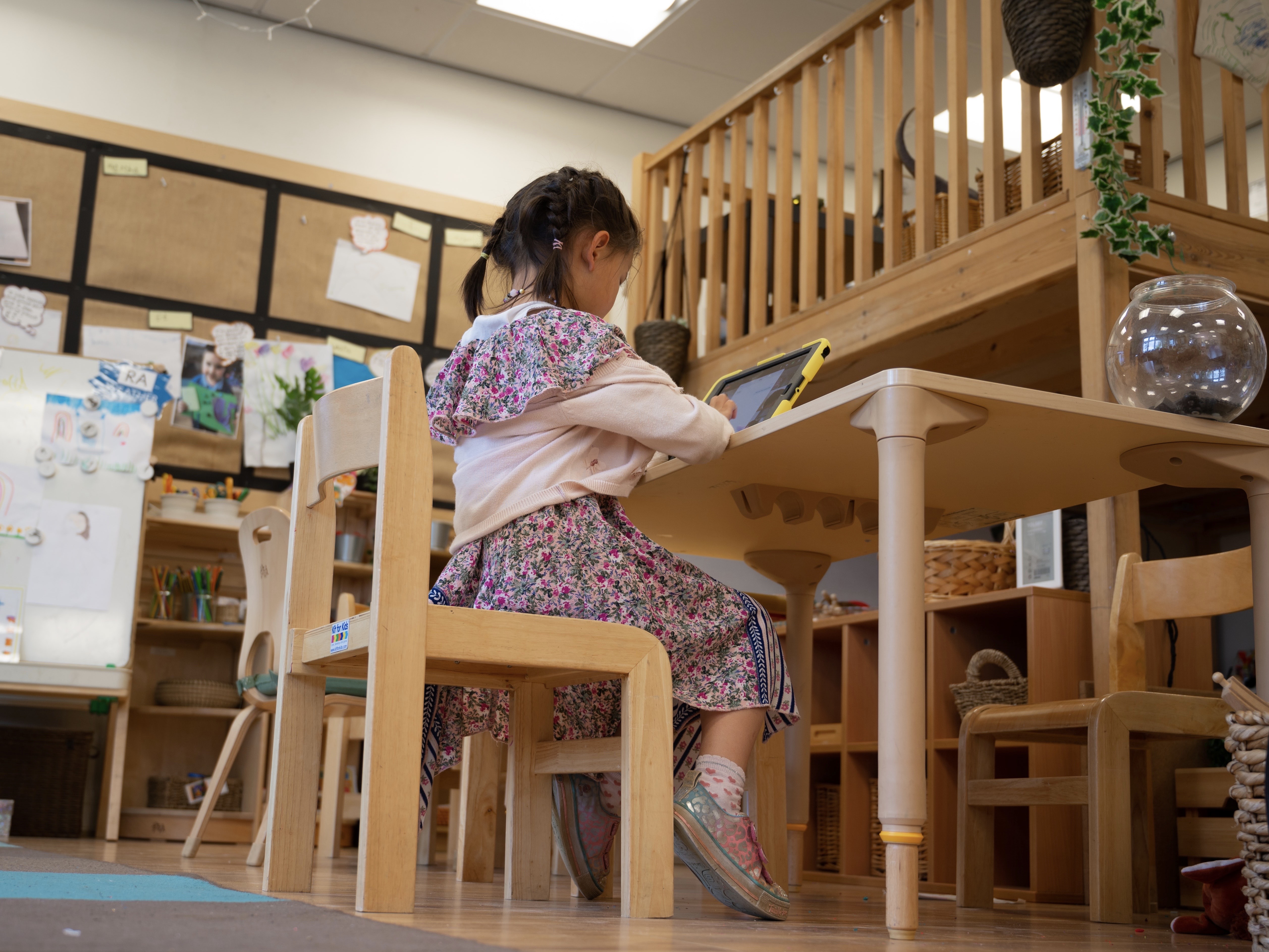 As we mentioned before, GSX Techedu (GSX: NYSE) has been a hot topic since last month. Research firms Muddy Waters and Grizzly Research have issued detailed reports on why they believe GSX Techedu is making up most of its revenues. Some common threads between the reports: 1) the company does not have as many students as it claims, given the evidence from its revenue; 2) an anonymous former company insider confirmed the information. However, with the allegations being released, GSX Techedu has released three press releases, arguing their side of the story and providing explanations against allegations. The stock price recovered almost 60%, suggesting many investors believe the company.

However, the stock price immunity is fraying. Last Friday, GSX Techedu's stock price lost sharply, dropping from USD 128.29 per share to USD 106.57 per share. This week it has fallen as hard as last week. As of the end of Monday, GSX share price had dropped to USD 96.56 per share. It seems like the market is turning bearish – investors perceived a selling pressure from Wednesday as the MSCI China Equal Weighted Index fund will have to sell shares.