“The epidemic has accelerated the digitalization process in all industries and will continue to increase investment in new initiatives such as fresh food and ride-hailing,” said Wang Xing, the CEO of Meituan. 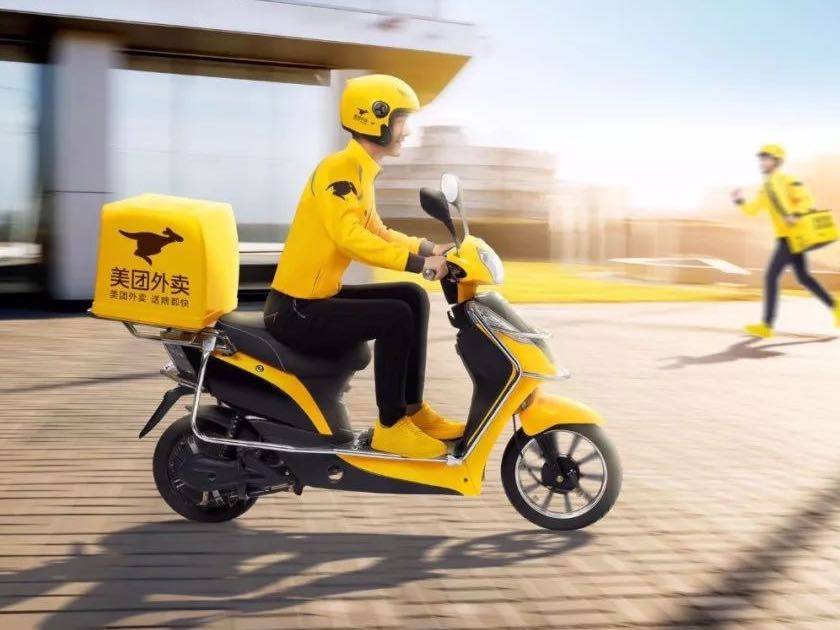 The in-store and hotel & travel business was CNY 4.54 billion, a year-on-year decrease of 13.40%. To help merchants to rise above difficulties, Meituan continued to cooperate with local governments. In the second quarter, high-star hotel orders accounted for more than 15% of the total, an increase of 3% year-on-year.

During the epidemic, Meituan actively assisted the digital transformation of merchants and accelerated the post-epidemic recovery. The number of merchants on the platform rose to 6.30 million in the second quarter. The number of annual transaction users increased by 8.2% year-on-year to 460 million. In the first half of 2020, the number of riders earning income from the Meituan platform reached 2.95 million, of which 1.39 million were newly employed riders.