Among nine overseas market expansion, this is the first European country DiDi has launched its services in. 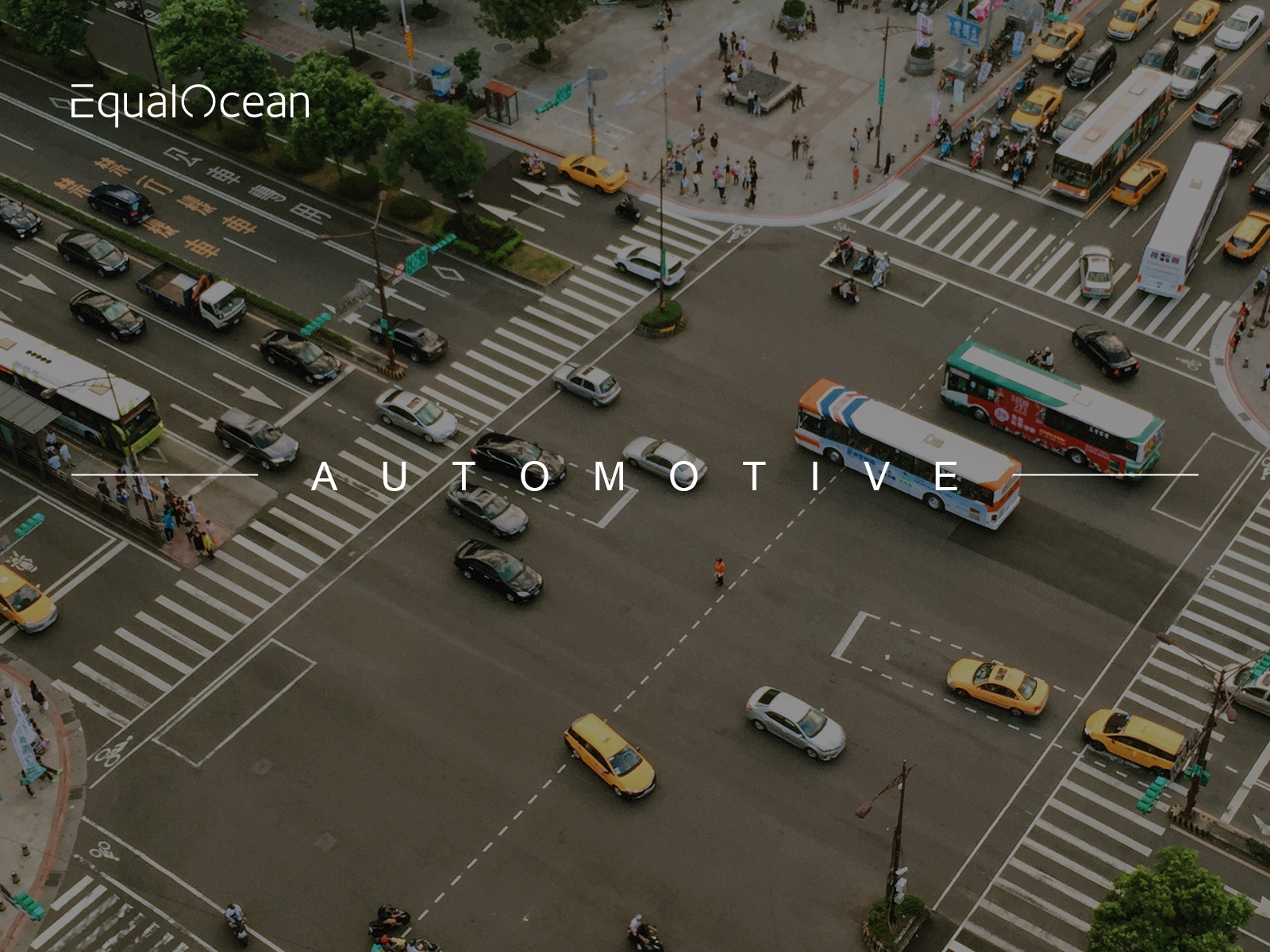 DiDi officially announced its entry into the Russian market, providing express services in Kazan, the capital of the Republic of Tatarstan, on August 25.

Zhu Jingshi, senior vice president and head of the international business of DiDi, said in an interview with the media that the reason DiDi has chosen Kazan is not only because it is the capital of the Republic of Tatarstan but also because it is an economic center and an important transportation and tourism hub with the largest Internet technology innovation industry zone in Russia.

DiDi has been accelerating its international layout for quite some time now. Since 2018, DiDi has carried out travel, takeaway and intra-city delivery services in important markets such as Brazil, Mexico, Chile, Colombia, Costa Rica, Panama, Australia and Japan.

Liu Qing, President of Didi Chuxing, publicly announced in an interview with CNBC in May this year that Didi's core online car-hailing business has achieved profitability. The firm has more than 60% of the market share of online car-hailing in China.