The Chinese NEV maker is accelerating its commercial layout of NEV’s dependency on battery charging. 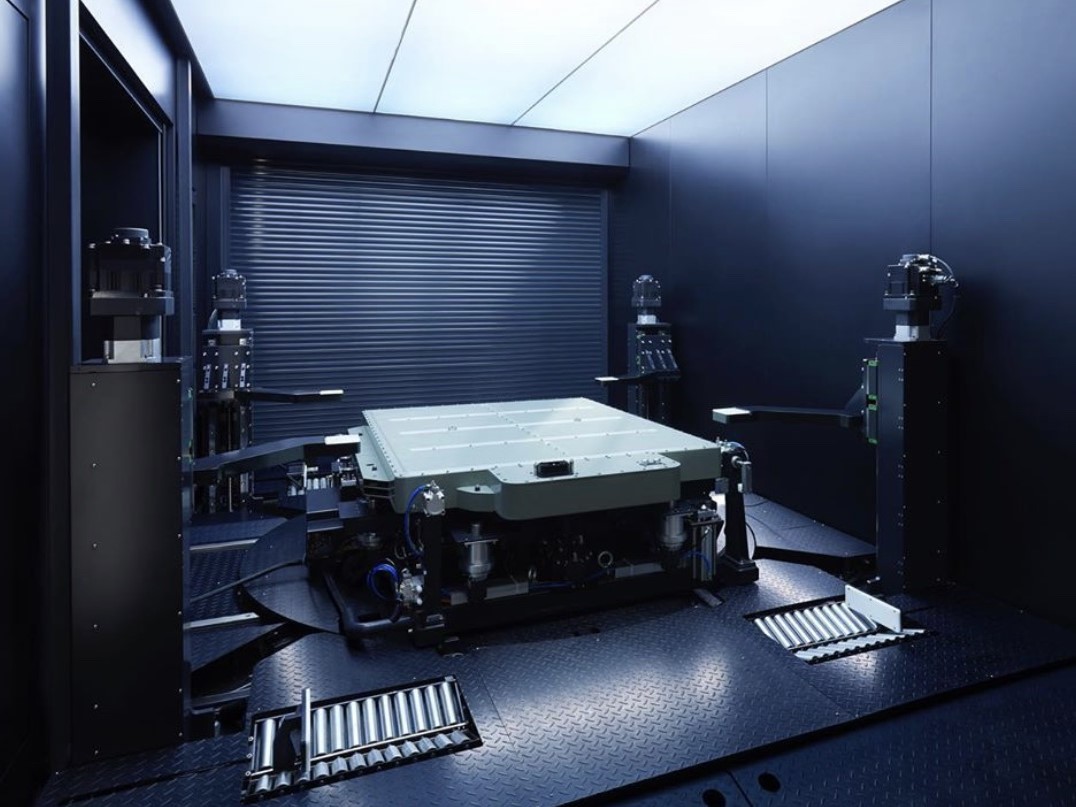 As one of the earliest domestic car companies to deploy a battery swap model, NIO has made battery swap services an important competitive force for its future plans, and all its models have launched battery swap versions this year.

On August 20, the NIO Automotive Battery Rental Solution (BaaS) was officially released,  providing its customers with comprehensive services such as vehicles without battery packs, battery rental, battery recharging, battery exchange, and other services.

At the same time, NIO also established a joint venture with CATL, Guotai Junan and Hubei Science and Technology Investment Group Co., Ltd. to establish a company in Wuhan which will be responsible for the operation of the BaaS business.