Oracle is intensifying negotiations with TikTok. It will shortly be announced as TikTok's "trusted tech partner" in the US. 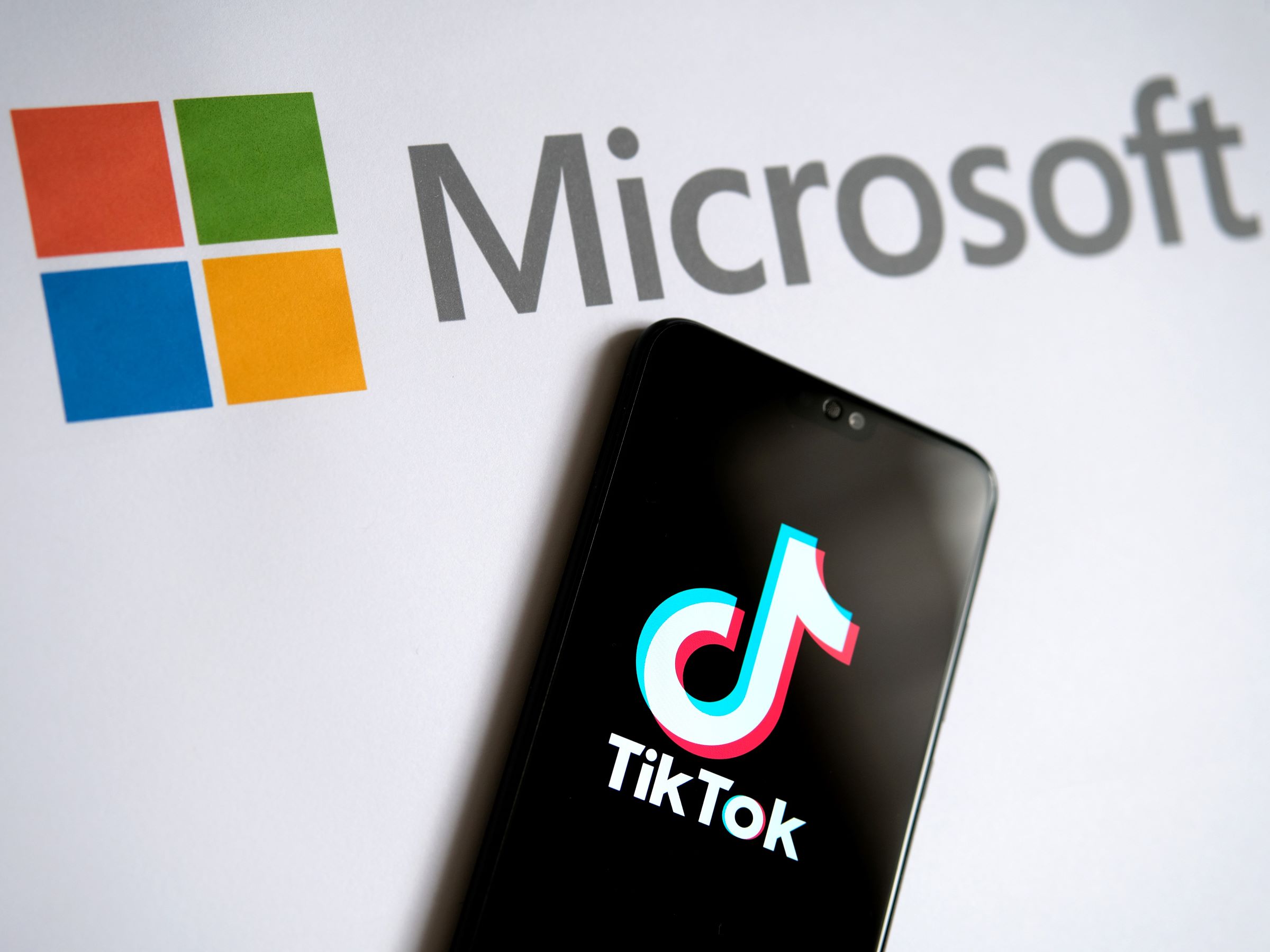 On September 13, Microsoft announced that Tiktok's parent company ByteDance has rejected Microsoft's offer to acquire Tiktok's US business. Compared to competitor Oracle, Microsoft, which cooperated with Walmart Inc., was once considered a more likely winner.

After Microsoft was rejected, Oracle became TikTok's only known remaining competitor. People familiar with the matter said that Oracle Corp.'s negotiations for TikTok's US operations intensified in recent days, indicating that the software maker was surpassing its main rival, Microsoft Corp.  A decision may be made in the next few days.

TikTok and Microsoft's early US deal offer was around USD 25 billion, and seemed promising. But after Beijing officially announced new regulations to restrict technology exports, the situation may have changed abruptly.

In addition, ByteDance, the parent company of TikTok, will not sell or transfer the algorithm behind the popular video-sharing app in any sale or divestment deal.