The stock price climbed up from USD 9 to USD 20 as its market value more than doubled. 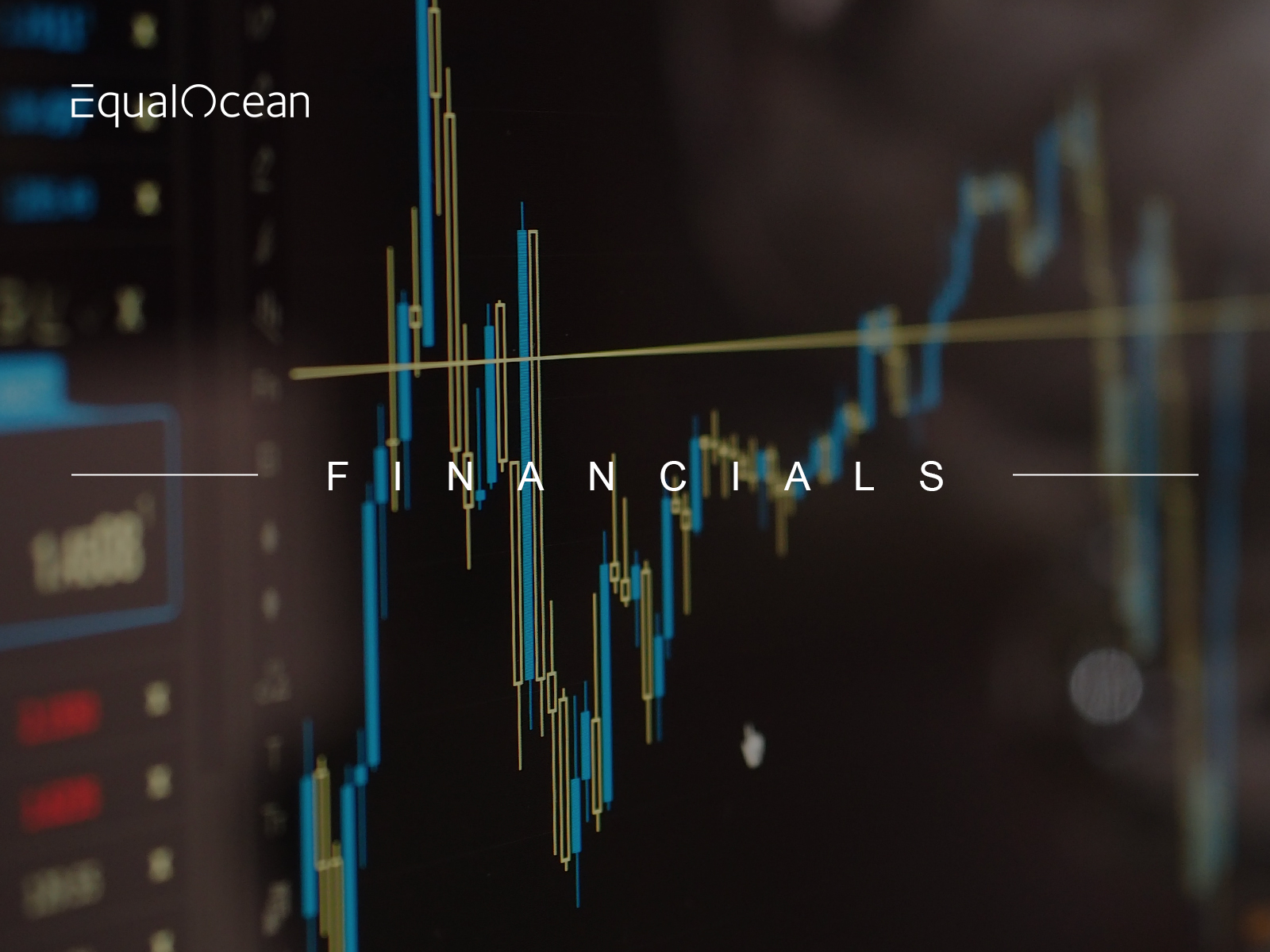 As a growing Chinese fintech company, OneConnect (OCFT:NYSE) was recognized by US investors as its share prices surged to the highest point of USD 28.80 in July, from USD 9.02 in April, and stabilized at around USD 20, which added over USD four billion (around CNY 28 billion) of market capitalization.

The first wave, which was also the highest one, was pushed up as the news was released on July 10 that the company had signed an agreement with Hainan Free Trade Port, which is the largest in China, to provide financial and smart supervision service, with the price going up 13% in one day to a historical high of USD 28.80. Also, benefitting from its robust financial performance during the second quarter of 2020, its stock price experienced another wave as it opened 5% higher after the results were released. As a young fintech company with large amounts of R&D expenditures in the early stage, it narrowed its losses even under the pandemic, reporting a strong growth in revenue and gross profit of 48.4% and 93.4% during the second quarter of 2020.

The pandemic had negative impacts on most financial companies in China as they were forced to pause their businesses during the passage of the COVID-19 through the country – the harm to the sector actually highlighted its importance. Even with the tense relationship between China and the United States, as well as the difficult situation of Chinese tech spinoffs in the overseas market, US investors seem to have faith in the company.

Check out our related articles about OneConnect:

Chinese Fintech OneConnect: the Stock You Can Trust?