The stock price of the company surged to a record high and dropped during the year – but technology will drive it in the future. 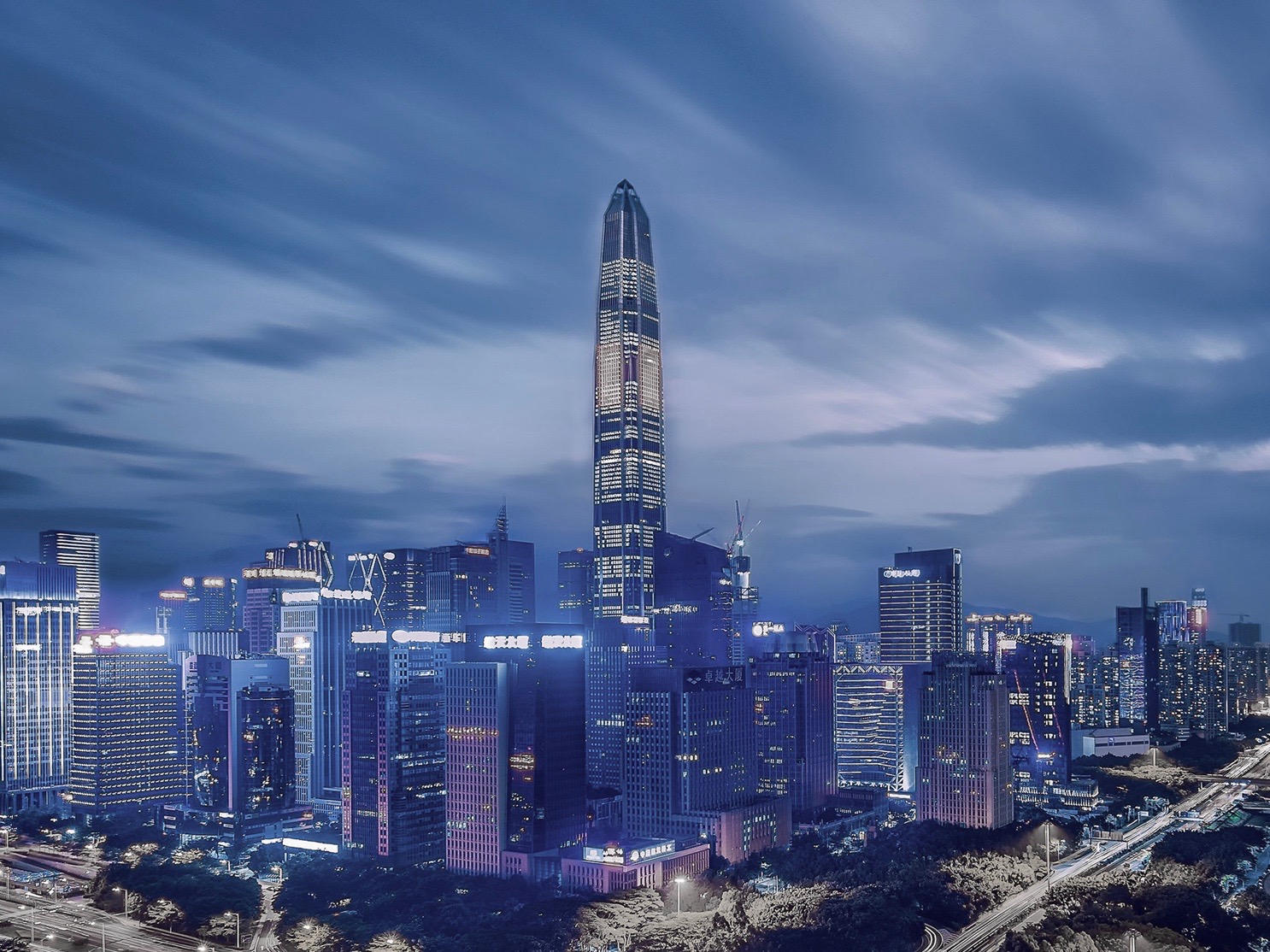 In early July, the stocks of PingAn Group, one of the largest financial conglomerates in China, hit a record high in both the Shanghai and Hong Kong bourses, as the company announced plans to buy back CNY 10 billion shares. The A share (601318:SH) and H shares (02318:HK) surged to CNY 92.47 and HKD 98 on July 2, which were sharp rises of 30% and 26% in four days. The buyback shows the confidence Ping An Group has on its future development; the investors also seem to believe so.

Currently, the stock has been dropping to a stable level because of the corrections after the sharp rises, but it is still higher than the price in the early this year, as it showed resistance during COVID-19 period from its 1H financial results. The net income decreased year-over-year by 28.2% under the pandemic, as the entire insurance sector experienced a tough time. However, the life and health insurance sector even reached a 6.3% increase in the operating income compared to the same period in 2019. The property insurance business posted 10.5% up on premium income. What is more, even under this downturn, the company paid cash dividends of CNY 0.80 per share, which grew by 6.7% from the end of 2019.

Admittedly the COVID-19 has negatively impacted the company and the entire industry, it is also a catalyst for Ping An Bank to speed up its technology development, which is expected to lead the transformation of the company to a digital financial services provider. During the first six months of 2020, the AI-based products brought CNY 106 billion sales to the company that ran up year-over-year by 104% and that accounted for 16% of the entire revenue.

With younger generations becoming the major force in consumption, they show a higher acceptance of Internet sales. Ping An Group, therefore, focuses its transformation on online insurance to keep in the trend. Thanks to its high recognition among the public and decades of experiences on financial services, it has a certain competitiveness over online insurance companies, such as ZhongAn, which is the leader of the insurtech industry. We will see how the rivalry among these huge and small players is reforming the industry.