Despite the Pandemic, Chinese AI Firm iFLYTEK Expands Its Scope

The company's complex business menu is keeping the market intrigued – the stock has dropped back to 2019 levels after peaking in July. 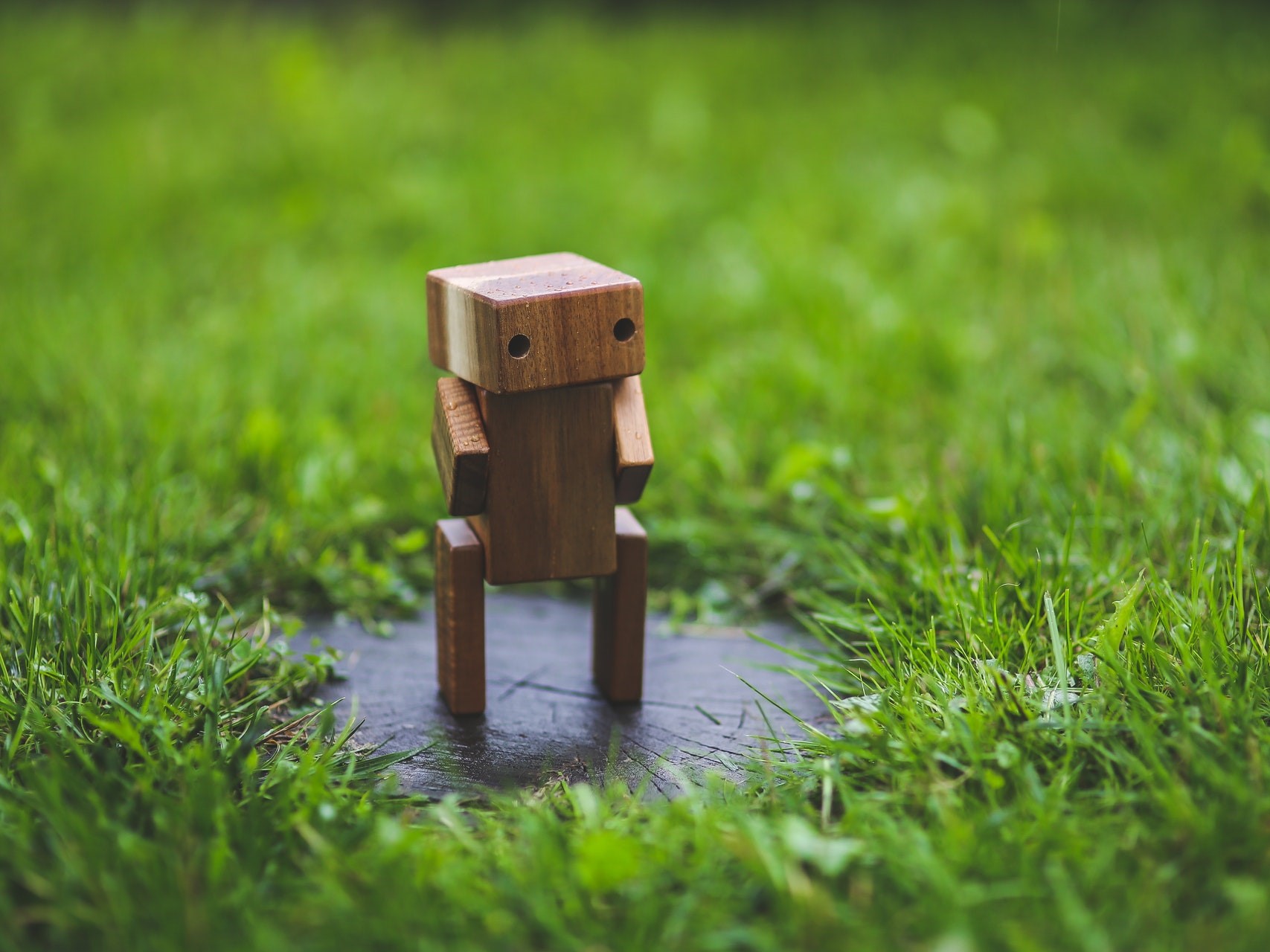 In August 2020, we published an article dissecting the business of iFLYTEK (002230:SZ), ‘China’s first AI stock,’ where the company’s current drawbacks – the self-cannibalizing consumer hardware business and irrelevant input method software – were pointed out. We also made several projections business segment-wise, mapping the possible shifts in the company’s revenue structure, such as the foray into education and attempts to make a difference in the healthcare equipment area.

Since then, the company’s stock has continued its dive, hitting the levels it was trading at in the end of 2019, following the major retreat of the mainland’s A-shares. As of September 25, it is still almost 7% higher than our then-estimated CNY 32.35. Below are two of the most significant changes iFLYTEK has made in 2020 to optimize its scope, adjusting it to the dynamic global economic landscape.

1. Big data system Zhixue (智学网), which is designed to digitalize educational institutions by bringing the interaction between teachers and students online, is now covering over 16,000 schools nationwide. iFLYTEK is betting big on learning hardware, integrating augmented reality techniques into the classroom experience. However, the industry competition is intensifying: the gross profit margin of iFLYTEK's education products and services dropped by 7.31% year-on-year in the first half of 2020.

2. The so-called 'smart cities' and the 'to-government' (2G) segments have been looking somewhat bleak so far in 2020: the company's revenue within these domains was down by over 40% year-on-year in the six months through June. To facilitate a rebound, in the second quarter, the firm signed a number of contracts with representatives of various links of China's multilayer public sector chain.