Volkswagen to Release a Domestic Version of ID.4 in October 2020

Volkswagen launched its first purely electric model, the ID.4, based on the MEB platform in the United States, and its pre-sale started on September 23. 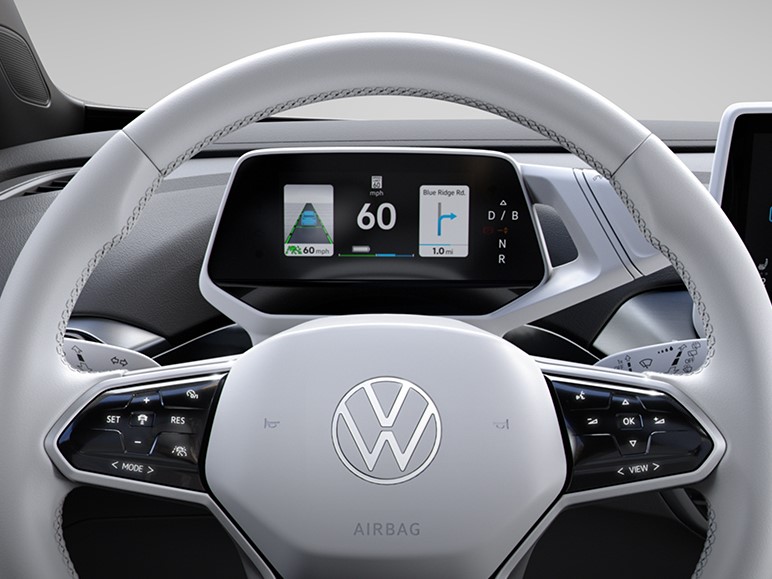 According to multiple auto media channels, the first limited edition of this model was sold out on the day the pre-sale started.

In the Chinese market, Volkswagen plans to officially release the domestically produced ID.4 model in Shenzhen on October 22. The new car will be locally manufactured at SAIC Volkswagen's Anting plant and FAW-Volkswagen's Foshan plant. Through the two joint ventures mentioned above, the company's distribution channels will realize sales.

In terms of power, the new car's drive motor has a rated capacity of 70 kilowatts, maximum power of 150 kilowatts and a top speed of 160 kilometers per hour. The vehicle uses a ternary lithium-ion battery from CATL.