Citizens of Beijing can now place an order for free trial rides at the self-driving taxi stations in Haidian and Yizhuang districts without needing to make an appointment. 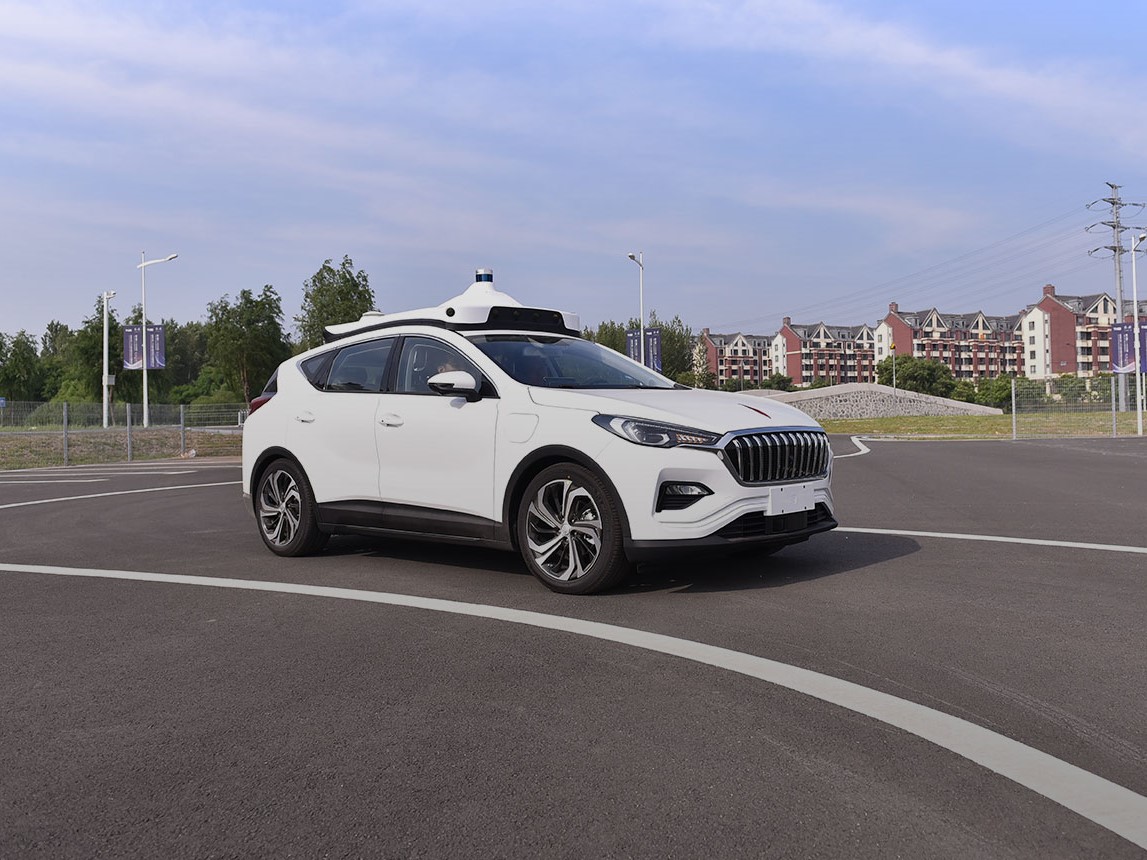 It is reported that Baidu's self-driving taxi Apollo Go is a pre-installed mass-produced model developed by Baidu Apollo and Chinese car manufacturer FAW. It has the first passenger car production line of the domestic L4 autonomous driving.

Currently, users in Beijing can experience the service either through the Baidu Map app or the Apollo Go app.

According to reports, the independent app being launched, 'Apollo GO,' can not only recommend nearby pick-up points for users but also display the user's navigation route to the recommended starting point. It is now available on the app stores of Xiaomi, OPPO, Huawei, Vivo and iOS.

At present, Baidu's self-driving taxis have restrictions on the opening locations, operating hours, and service groups in Beijing. The open areas in Beijing include two districts: Haidian and Yizhuang. The operating hours are 10:00 to 16:00 and passengers must be 18 to 60 years old with safety officers accompanying the car users to ensure driving safety.