The social giant firstly publicly engaged in a legal battle that has successfully halted the Trump's effort to limit the WeChat use by US customers. 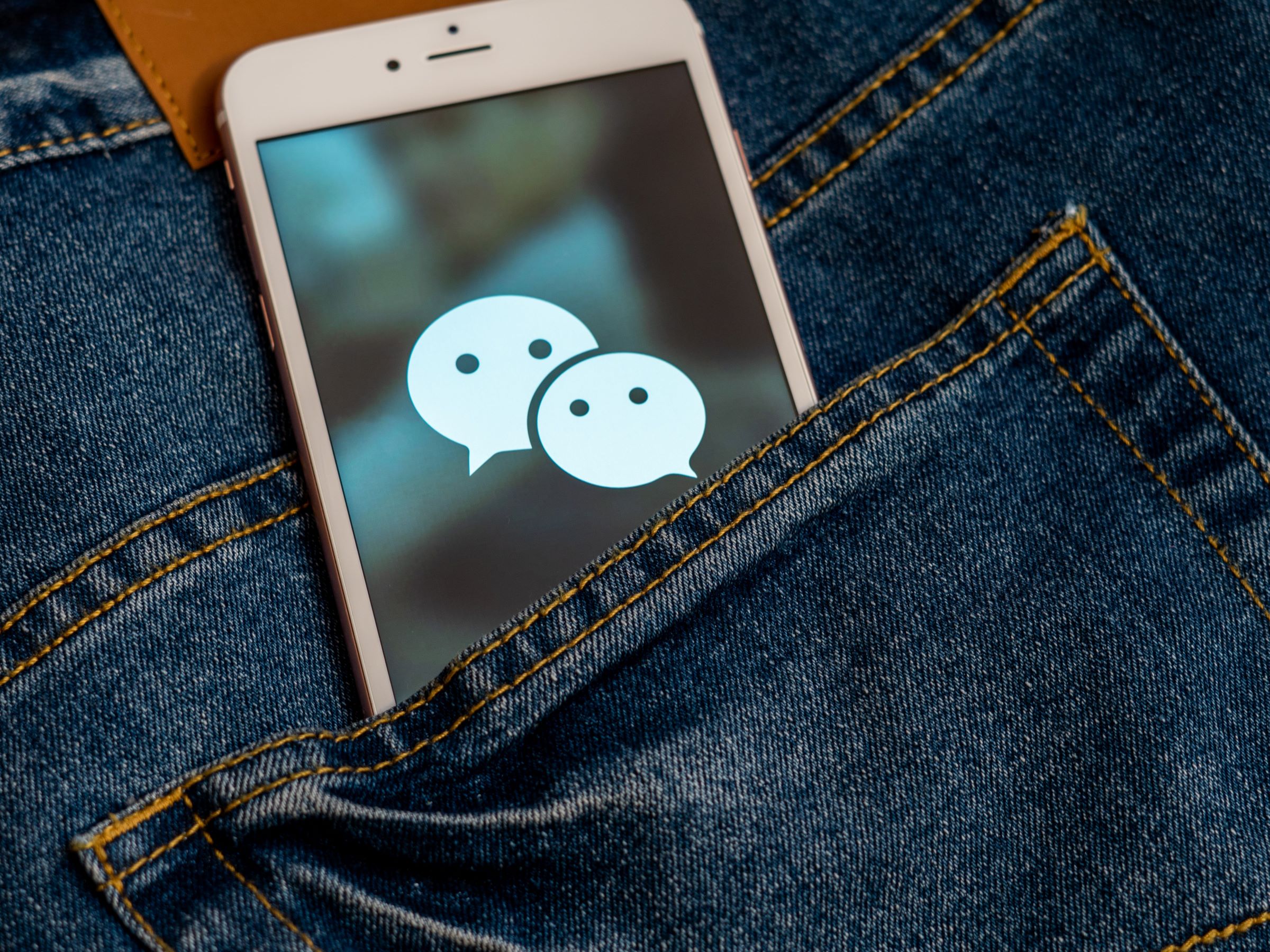 Tencent Holdings Ltd. said it would join the lawsuit filed by users of its WeChat app against the US government to ensure that proprietary business information is protected confidentially, according to Bloomberg.

On Monday, the documents submitted to the court marked the first time the Chinese company had publicly participated in legal action. At the same time, the lawsuit has successfully stopped and turned into a government effort to restrict American customers' use of the application.

In the host's case, the judge is trying to decide whether to publicly seal the submitted documents-a gradual implementation submitted by Tencent to the United States to correct the government's prevention of WeChat's threat to national security.

An organization called the 'American WeChat User Alliance' persuaded Beeler in September to temporarily block Donald Trump's restrictions on the App. Still, Tencent has not filed a lawsuit against the US government.