We recently reported increasing sales for local carmakers such as NIO, Xpeng, Li Auto, etc. for October. Warren Buffet-trusted BYD is the latest Chinese automaker to release positive data for the month. 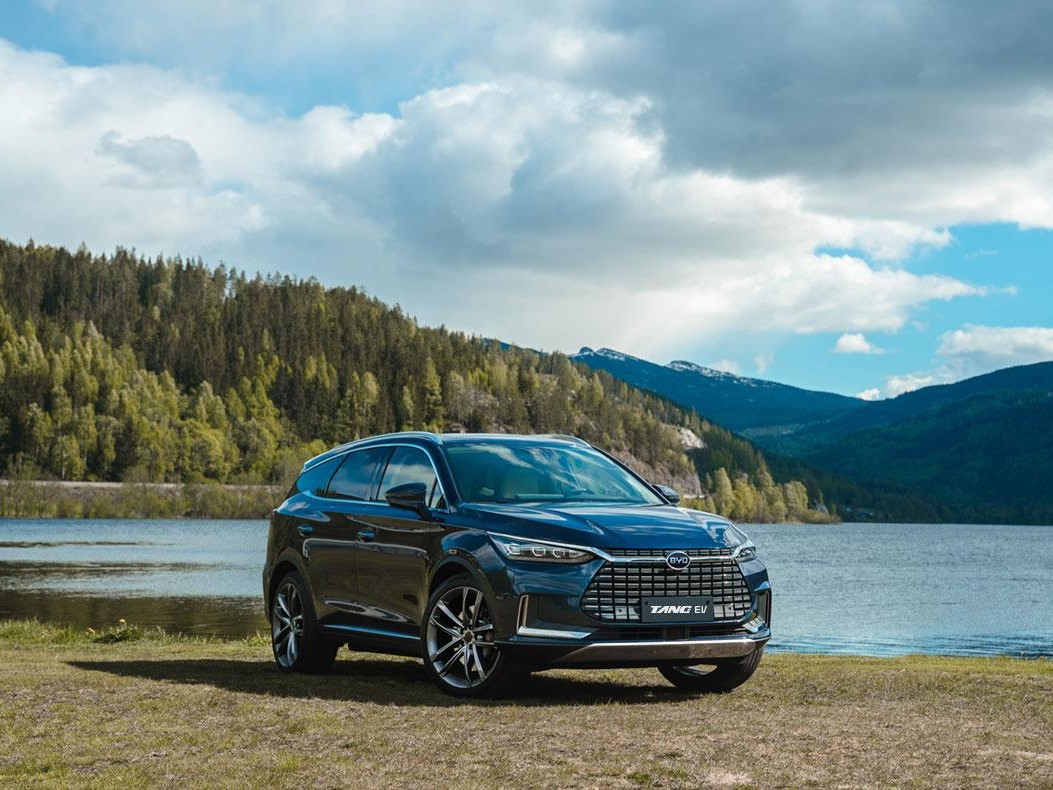 The firm reported a staggering 23,217 NEVs sold last month, compared with 12,567 in the same period the previous year, up 85% year-on-year. NEVs include hybrid, fuel-cell and electric vehicles. Total sales grew 16% to 47,732 vehicles in October. Although year to date, BYD sales are down 16%.

It is also worth mentioning that China International Capital Corporation recently raised BYD's target price of A-shares by 45% to CNY 138. This came after a positive monthly sales number of the company. In September, BYD's NEV sales were up by 45% year-on-year and the sales volume of the company's high-end model 'Han' continues to climb. CICC further said that there is a lot of room for the valuation to rise and that BYD will see continuous sales growth in the following months.