The company's total revenue target for 2020 is about USD 30 billion, and advertising revenue in the Chinese market accounts for the largest among the components. 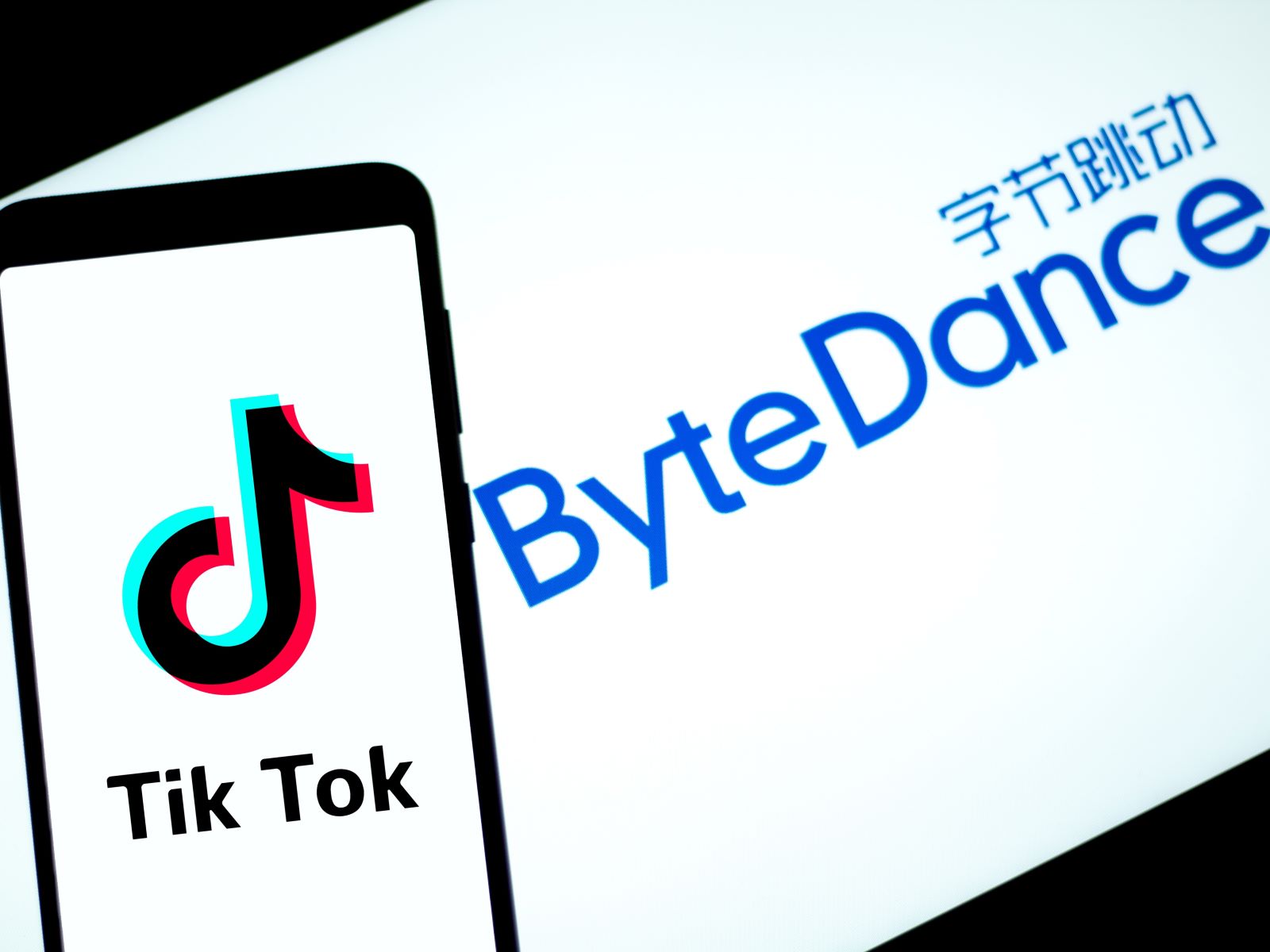 According to two people familiar with the matter, TikTok's parent company ByteDance would have at least CNY 180 billion (USD 27.14 billion) in advertising revenue in the China market this year.

According to data, ByteDance surpassed Baidu in the first half of 2019 to become China's second-largest digital advertising company, accounting for 23% (approximately USD 7.6 billion) of total digital advertising expenditures in China. Alibaba ranked first, with a revenue of USD 10.9 billion and a market share of 33%.

People familiar with the matter also said that due to the continued expansion of the global market, ByteDance plans to increase investment in three important businesses next year, including e-commerce, search and long video.

Among them, ByteDance plans to invest a total of CNY 10 billion in video product ixigua next year, to increase the number of daily active users to more than 100 million.

Douyin's e-commerce platform is one of the fastest-growing sectors of ByteDance, and it is estimated that the gross merchandise transactions (GMV) this year will reach around CNY 150 billion.