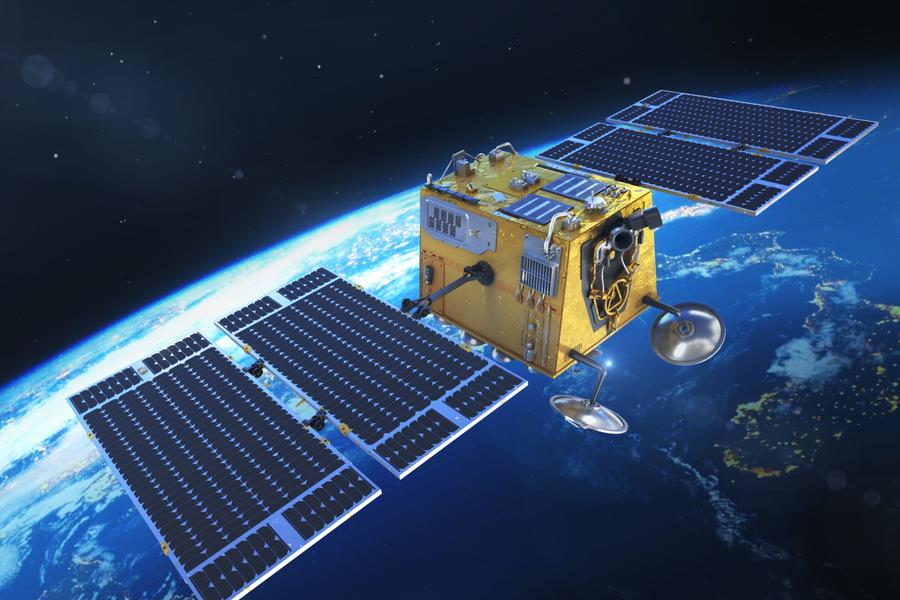 Founded in 2016, GalaxySpace has been developing micro-satellites and satellite Internet solutions. In January 2020, it launched the first 24Gbps broadband internet LEO satellite of China. The satellite is also the first independently developed broadband Internet satellite launched by private companies in China. According to the company, the second satellite has been moved to the assembly line and will be launched soon.

In recent years, satellite Internet is entering the rapid development stage. SpaceX, arguably the most influential private firm in the field, is constructing Starlink with 42 thousand LEO satellites. According to an analysis from Morgan Stanley, the market size of the space economy is projected to reach USD 1 trillion, and satellite Internet will contribute 50% to 70% growth in the market. For Chinese and other investors, GalaxySpace is a company to watch.