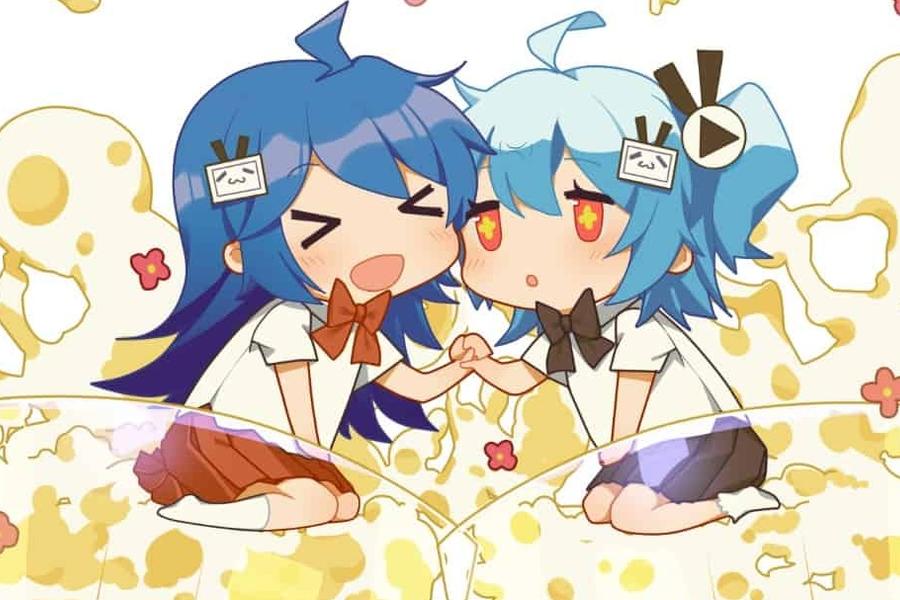 Bilibili (BILI: NASDAQ) released its financial report for the third fiscal quarter of 2020, ending on September 30. According to the report, Bilibili's total net revenue in the third quarter reached CNY 3.23 billion, up 74% year-on-year.

However, its net loss also increased continuously. The net loss in this quarter was CNY 1.1 billion, up 146% year-on-year compared with CNY 406 million in the same quarter last year.