73% of the selected AI Entrepreneurs are based in Beijing and Shanghai, two major technology and education hubs of the Asian nation. 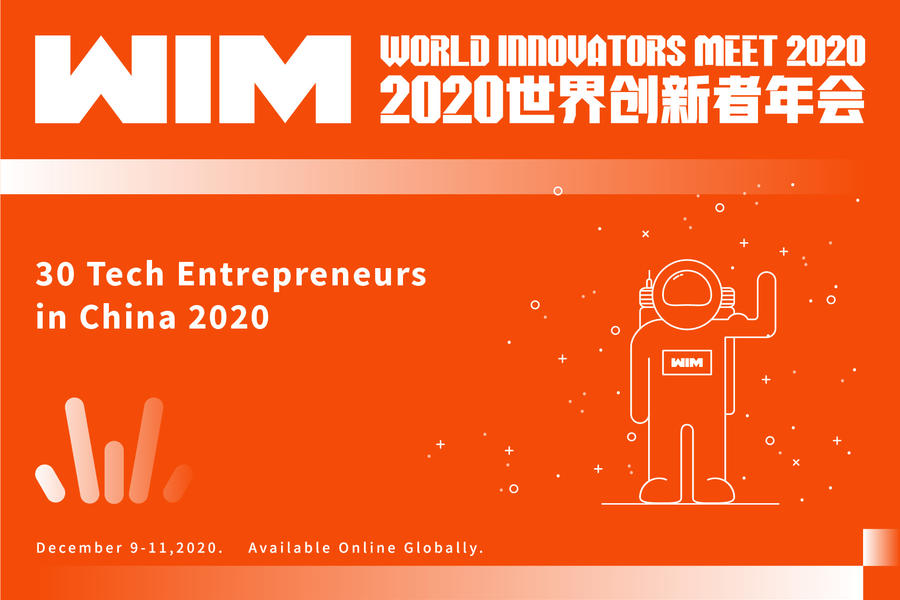 As one of the most important economies in the world, China also plays a fundamental role to promote the progress of artificial intelligence.

On one hand, this is derived from the passion of all AI entrepreneurs. They have dedicated themselves to this field and delivered all kinds of efforts to push forward the artificial intelligence industry.

By launching the '30 AI Entrepreneurs in China 2020' list, EqualOcean attempts to give the global audience a crop of the country's best industry talents. We look at the candidates' business roles, internationalization and AI relevance of their businesses, among other variables helping us to select the most promising AI leaders.