The gene detection and molecular diagnosis company has been focusing on tumor early screening technology development since 2014. 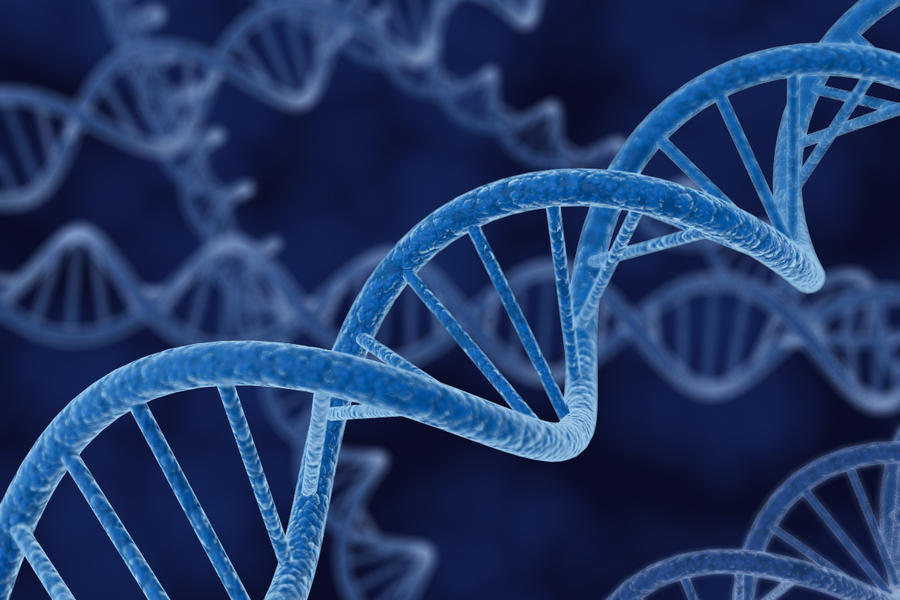 Singlera Genomics receives CNY 1 billion in series B on December 14, 2020, which is led by CICC Qide Innovation Biomedical Fund (Chinese:中金启德创新生物医药股权投资基金), DT Capital and Furong Investment, followed by Huamei Group, Linden Asset Group, and other well-known institutions. The existing shareholders Green Pine Capital and Prosperico Ventures continue to invest in this round. According to Singer Genomics, the fund is planned to support the company's research and development of tumor early screening products. Meanwhile, the company will use the fund to promote the registration and commercialization of various products, as well as the advertising.

Founded in 2014, the company focuses on the development and clinical application of new generation gene detection and molecular diagnosis technology. At present, detection based on ctDNA methylation using the machine learning algorithm is the key technology in the field of tumor early screening field. To achieve clinical transformation, the company is also launching a large-scale multi-center cohort study and finished over 10,000 clinical trial samples. According to the company's plan, colon cancer detective products will be the first to be commercialized. So far, the team has nearly 100 international and domestic patents.