The NYSE said that the three major Chinese operators are no longer suitable to appear in the US securities market – it requires the three to complete between January 7 and January 11, and "will terminate the stock trading of the three companies before 4 a.m. on January 11, 2021." 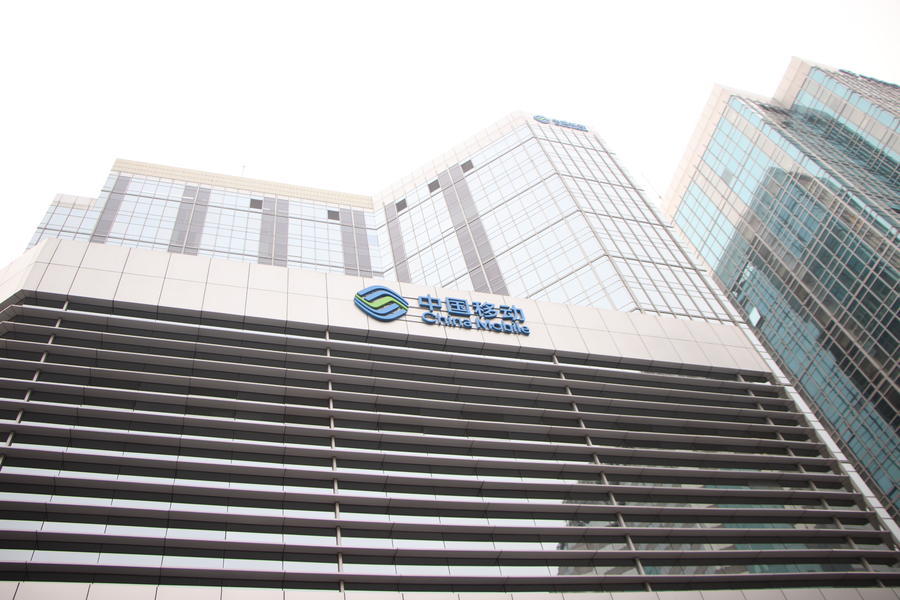 On December 31, 2020 EDT, the New York Stock Exchange (NYSE) announced China Mobile (CHL:NYSE), China Telecom (CHA:NYSE) and China Unicom (CHU:NYSE), which have been publicly traded since 1997, 2002, and 2000 respectively, will be delisted soon from the US. it is said that the related staff members have already started to work on the procedures in Janurary 2021.

All three companies said in the announcement that they had not received the notice from the Exchange, but they also expressed regret over the above decision and related actions.

This can be traced back to two months ago, on November 12, 2020, when US President Trump signed an executive order to prohibit any US entity from purchasing financial products publicly issued by the so-called "Chinese Communist army related enterprises" from 9:30 a.m. on January 11, 2021, local time.

So far, many famous Chinese enterprises have been included in the above list, like large state-owned enterprises represented by the three major telecom operators mentioned above, and other private enterprises like Huawei and SMIC.

In the statement, the NYSE said that the three companies are no longer suitable for the US securities market, with the delisting procedure to be finished between January 7 and January 11. The securities are expected to be terminated from trading by 4 a.m. on January 11, 2021.

The three companies believe that the actions of the NYSE may increase the volatility of the company's securities and have an adverse impact on the prices. Timely research and analysis and strengthening communication with local regulatory authorities will follow, to protect the legitimate rights and interests of themselves and the shareholders.

The day before the announcement of the three operators, the China Securities Regulatory Commission (CSRC) answered a reporter's question on the decision of the US side, saying that it implemented the administrative order for political purposes, completely ignoring the actual situation of the relevant companies and the legitimate rights and interests of global investors, seriously undermining the normal market rules and order. However, the CSRC also said that the three Chinese operators have a huge user base and stable fundamentals with important influence in the global telecom service industry. The overall scale of its ADR is small, with a total market value of less than CNY 20 billion, accounting for only 2.2% of the total equity of the three companies. Moreover, the liquidity of ADR is insufficient, the trading volume is very small, and the financing function is not material. Therefore. even if they are delisted, the direct impact on the companies' development and market operation is quite limited.