GAC's Graphene-based Battery to Be Mass-produced in September

The first model to be equipped is the GAC AION V, which is currently undergoing winter trials in Heihe. 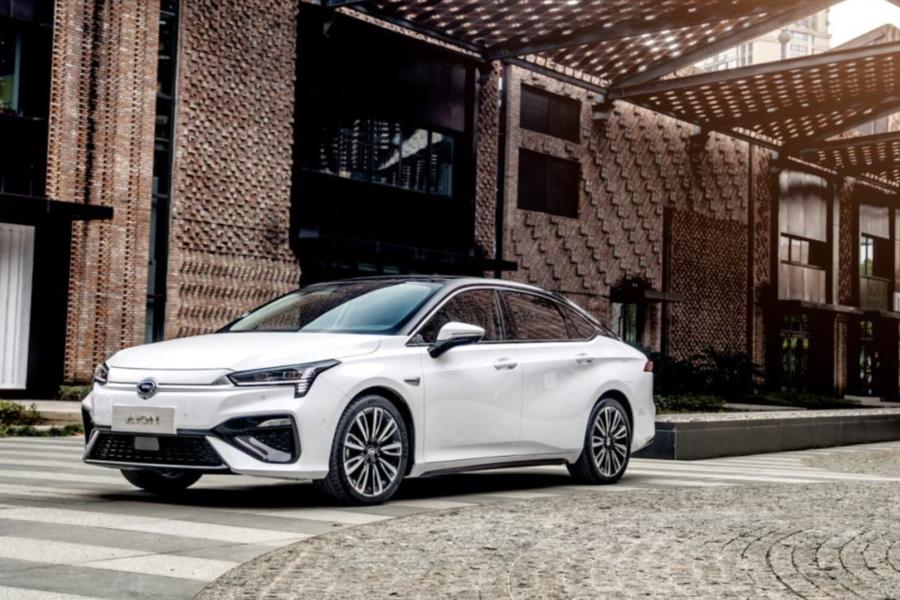 The news was announced on January 17 by the chairman of GAC, Zeng Qinghong, at the China Electric Vehicles Forum.

Zeng said that the graphene fast-charging battery has a 6C fast charging capacity. Combined with the high-power overcharge equipment, it can be charged to 80% within only eight minutes and that the NEDC has a range of 1,000 kilometers. The overall cost of the battery is slightly higher (5%-8%) than that of conventional power batteries on the market.

Due to the announcement, perhaps, the price of GAC's A-shares surged in the afternoon on January 15, with a closing price of CNY 12.52/share.

GAC Group said last December the R&D of the graphene-enhanced battery was well underway and the company would be likely to test the battery for volume production for vehicles at the end of 2020. However, whether the mass production will actually be achieved still rests upon the test results.